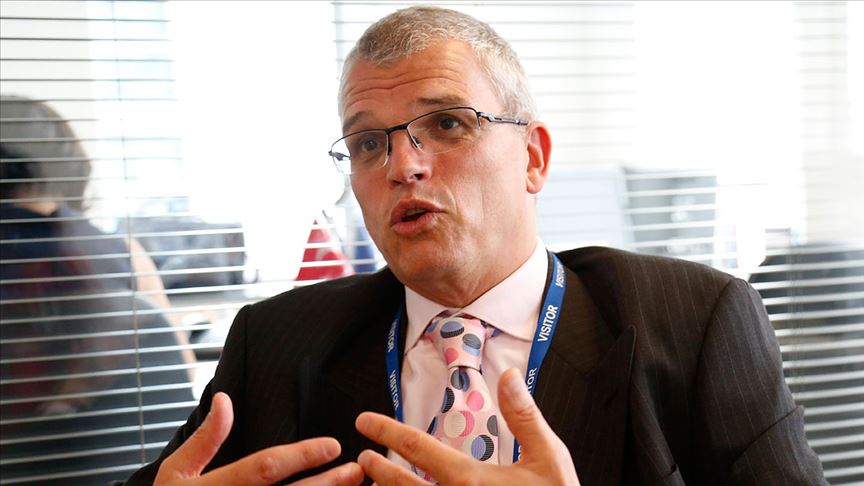 Given the importance of the above announcement, I thought it useful perhaps to give my market based views around these elections. For my ease of writing I am using a Q&A approach.

Actually I don’t have a great deal of conviction here, for the first time in many years. Over my years of covering Turkey, which has more or less run in parallel with Erdogan’s national political career, I have tended to assume the mantra of never betting against Erdogan in elections. He always tends to win elections and, like or loath him, he is an astute domestic and international political player, and great campaigner. He almost lives for elections and campaigns. That said, the ruling AKP did lose the 2019 local elections in key cities, like Istanbul and Ankara, and failed to secure a majority in the June 2015 elections – albeit then taking a majority in the repeat elections that November which, with hindsight, Erdogan brilliantly called. So Erdogan and the AKP are beatable in elections, and the economic backdrop has been so challenging for the past few years, with rampant inflation, falling real standards of living and an almost constantly depreciating lira, that it feels as though these elections will be the most difficult electoral test for Erdogan since he first took office in 2002/03.

Much could yet depend on the opposition and their ability to convince voters that they are a credible force, and potentially can be trusted in government.

For much of the past 20 years, the opposition have been weak and divided, struggling to project a clear policy agenda which has resonated with the electorate. This time around key opposition parties and politicians have allied seemingly on a single platform – the table of six (TOS)  – to run against Erdogan and the AKP. They plan to announce a single candidate to run in the presidential election and have agreed a common policy programme. The table of six includes the centre right, CHP, the old ruling party founded by the founder of the Turkish Republic, Kemal Ataturk, but also a relatively new right of centre party, IYI, but then two parties formed around former allies of Erdogan, former deputy prime minister, Ali Babacan, and a former foreign minister under Erdogan, Davutoglu. The coalition looks to have broad appeal, from the centre left, the right and also centrist Islamist oriented parties.

The TOS has also worked to improve relations with the opposition, ethnic Kurdish HDP, but has been reluctant to arrange a formal election coalition against the ruling AKP for fear perhaps of turning off the large nationalist Turkish vote. The aim for both the TOS and seemingly the HDP is to maximise the anti Erodogan/AKP vote.

Opinion polls for much of the past year have favoured the opposition, which have had a consistent 60-40 lead over Erdogan and the AKP. Polls have though begun to narrow in recent weeks, and they are now showing a split of nearer to 55-45 still for the opposition.

Polls show voter frustration with inflation and the state of the economy, the AKP’s poor management of the economy in recent years, and I think disquiet over centralising and authoritarian trends of Erdogan and the AKP.

All told this election seems to be stacking up against Erdogan and the AKP. However, Erdogan, still has numerous factors in his favour:

First, the opposition might be more unified than in any past election over the past twenty years, but it’s failure as yet to nominate a candidate to face off in the presidential election against Erdogan seems to be counting against it, giving an impression of dithering and weakness. Seemingly the TOS has held back from nominating a presidential candidate as:

a) they wanted first to agree a common policy programme to present in the election, and wanted to signal that policy not personalities is more important (let see if the electorate feels the same).

b) they wanted to protect the eventually named candidate from character assassination by the AKP dominated media for as long as possible in the run up to an election. There is some logic here, but the impression of dithering has weighed and been exploited by the pro AKP press. Matters are not being helped by opinion polls suggesting that the mayors of Istanbul – Imamoglu, and Ankara – Yavas – would both beat Erdogan convincingly, and yet CHP leader, Kilicdaroglu, who performs less well in polls, seems to be the key decision maker in who runs as president for the TOS, and seems to be still angling for himself as the single TOS candidate. This could be a strategic mistake. Imamoglu has been sentenced to jail for criticising judges who ordered a re run of the 2019 Istanbul local elections, which technically will bar him from running in the election – and let’s see how this plays for the ruling party, will it give them sympathy votes?

Second, the barring of Imamoglu just underscores the scope for the ruling party to play dirty tricks. The electoral law has already been changed to the advantage of the AKP, and there are still concerns that the HDP could itself be banned.

Third, Erdogan and the AKP have concentrated power and this has extended over the media and business. The majority of the Turkish media is now under the control of the ruling party. Business is also being regulated to support the party line – banks are forced to buy government securities by macro prudential rules despite massively negative real interest rates. This keeps borrowing costs domestically at least low for the government.

Fourth, budget performance has remained robust, helped by high inflation which has buoyed the revenue side. The budget deficit came in at only around 1% of GDP in 2022, and the public debt/GDP ratio is less than 40%, and all this has given great scope for the government to engage in significant pork, or rather lamb, barrelling this side of elections. Public sector salaries, pensions and social security benefits have been increased, and the minimum wage has also been hiked by c,ode to 100%. In real terms many of these increases are still lagging given how inflation remains in high double even triple digits by some unofficial calculations. Let’s see if the population eventually penalise the government at the ballot box for real declines in living standards.

So what is your election call?

Answer, I think this is an election for Erdogan to lose. What I mean there is Erdogan is in the driving seat at present, and as is, I think Erdogan wins.

Q? Do you worry about a contested election result, and a Capitol Hill style scenario?

Answer: Well, given the election result is likely to be very close, and given the experience of the Istanbul elections where Erdogan did not concede initially and indeed forced repeat elections, one has to say yes. And the stakes in this election are huge for both sides. I guess the AKP side fears possible criminal actions for wrong doing from their time in office. And the opposition I think must fear that if they cannot win this election they might not win another election against the AKP, as another term for the current ruling party might see further roll back of basic democratic norms and the rule of law. I guess we also recently saw efforts at a post election coup in Brazil by supporters of Bolsonaro. Perhaps the encouraging thing to suggest a limited chance of social unrest is that both the US Capitol Hill riots and recent events in Brazil failed to actually overturn the results of elections and, arguably, the losing side have come off worse for trying to overturn the election result.

All that said, I do fear social unrest in the aftermath of the elections, with perhaps domestic and foreign (Russia) forces trying to sow unrest.

Q? What about the chances of cohabitation?

Q? What about foreign intereference in the election?

Q? What are these foreign authoritarian regimes getting for this support?

Q? Why is the West doing nothing to counter this influence from the Gulf and Russia?

Q? What about the Swedish/Finnnish NATO bid, how will that play out in elections?

Q? how does the macro look in the run up to elections?

Q? So how does the economy pan out post election?

Q? How do you think foreign institutional investors will play the Turkish elections?