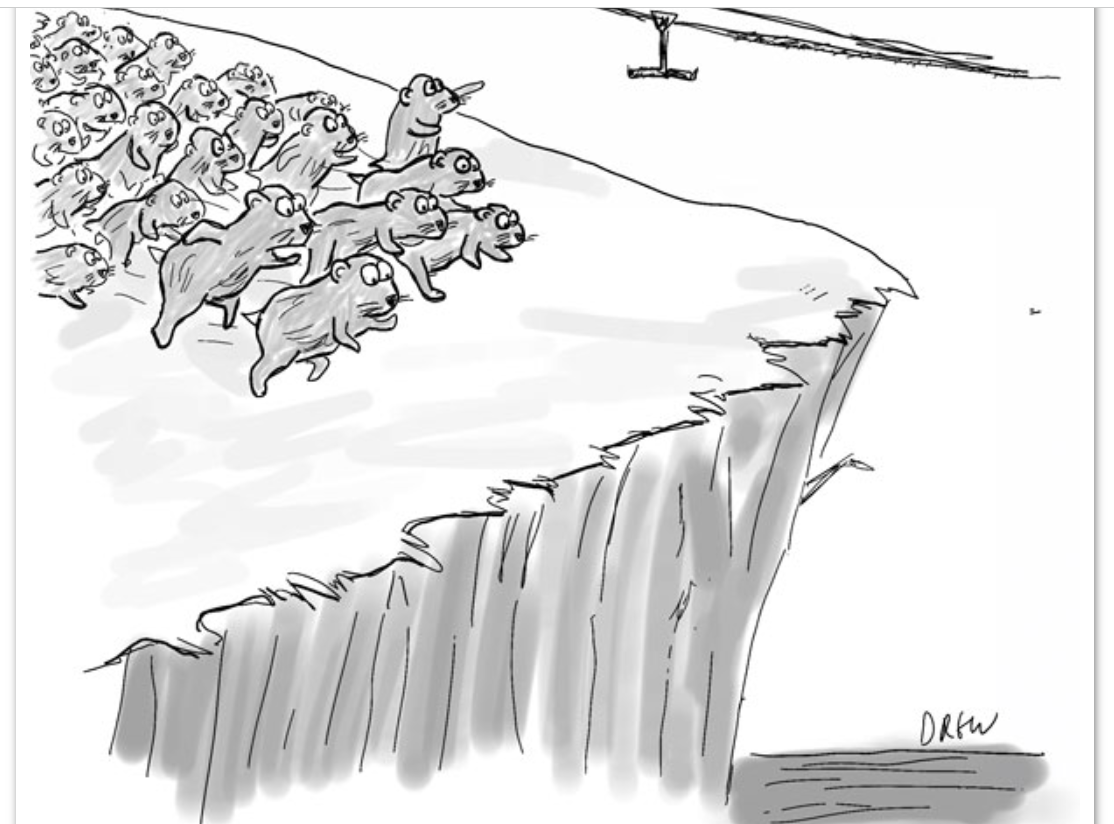 The lira seems to be back in the firing line after half a year of relative stability – helped by that FX protected deposit scheme which seemed to change the narrative a bit, albeit raising longer term concerns about who is going to pay for it.

Third, as noted above the proper policy response should be higher rates, but under orders from Erdogan we know the CBRT will not do that, which leaves them dependent on FX reserve intervention and various schemes to try and cajole reduced demand for FX. But we all know the CBRT’s reserve buffers are limited, with just over $103bn in gross reserves, of which only $30bn is readily liquid, and an additional $40bn in gold. Most worrying is net reserves are now minus $60bn, meaning that the CBRT has been spending other peoples’ money. When the rope runs out, there could well be a systemic (banking) crisis in Turkey – but timing that is difficult still.

Fourth, Erdogan’s hope seemed to be to make friends with neighbours and get cash bailouts from the Saudis et al to keep the lira stable to elections. However, despite his trip to Saudi during Ramadan the Saudis have been slow to write cheques, which has left markets disappointed. Now Erdogan needs Russian capital and tourists to save his day. That might still fail to materialise as seemingly it’s proving difficult for Russian tourists to get flights given sanctions bans on airlines and insurance.

Fifth, Turkey’s decision to play tough over Finland and Sweden’s bid to join NATO could well backfire. I just don’t think that Turkey understands the depth of feeling on this from other NATO members, and blocking NATO membership would cause a(nother)crisis in Western – Turkey relations, just when there were signs of a thaw as reflected in the Biden team’s push to allow Turkey to buy new F18s.

Sixth, with elections fast approaching there is concern over a contested elections in Turkey – fears accentuated by a new election law which benefits the ruling party, and efforts to use the judiciary against the opposition.