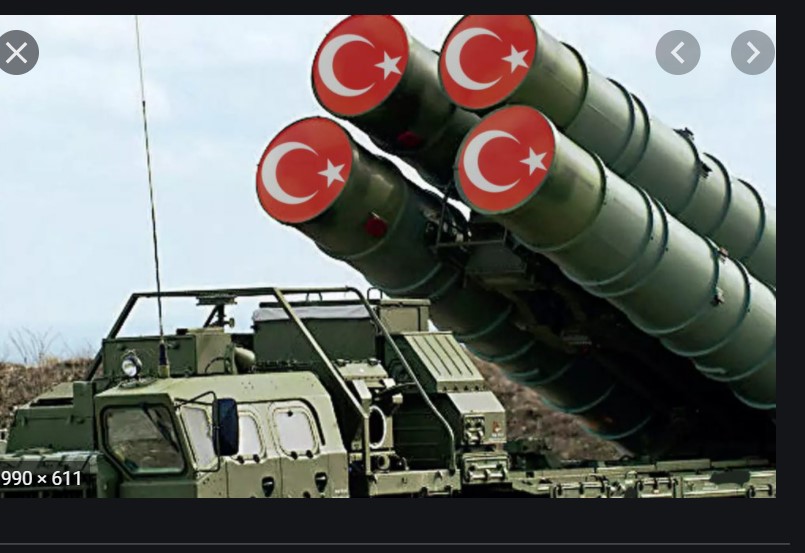 I think yes, as he now appears the weakest at perhaps anytime during his close to twenty year stint in power. His poll ratings are lagging, and let’s not forget that he suffered his biggest electoral loss in the Istanbul, and local elections, back in 2019. These proved that Erdogan can be beaten and the 2023 elections are no walk in the (Gezi) park for Erdogan. He could lose power and he and the family could suffer extreme consequences as a result.

Meanwhile, the economy is weak, the lira devalued and heading weaker, inflation high, and FX reserves depleted, with a weight of fx debt falling due, foreigners unwilling to fund him anymore while locals are dollarising. He previously depended on the economy delivering jobs to secure election wins, but that can no longer be taken for granted. All this has not been helped by Covid which is threatening key tourism receipts.

The Covid response by the government has been mixed – he has not benefited from a Vaccine bounce as has the Johnson government in the UK. Internal AKP unity has already been frayed by defections from previously loyal followers, like Babacan and Davutoglu who have founded rival parties and are allying with the opposition. Even still within the ruling coalition there are divisions between those around the son in law, Albayrak, the Pelicanists, and the nationalists around interior minister, Soylu, and then there is still a liberal, market friendly wing still smarting after the firing of finance minister Agbal. This internal unity is now being further strained by the Peker scandal.

The economy needs good news, markets need an uplift to help buoy the lira, and give the CBRT a chance, or window to cut policy rates, to get credit going again to deliver jobs again to erstwhile AKP voters. Jobs means votes for Erdogan.

A deal over S400s would ease back geopolitical tensions with the West and open up financing options for the Erdogan administration.

As Sinan Ulgen suggests in a Bloomberg article a deal could entail the positioning of the S400s at the Incirlik airbase with clear rules governing their potential future use.

Moscow will clearly be unhappy by such a development and is likely to pressurise Turkey, by extending the Russian tourism ban, and by stirring things up again in Syria. But Russian tourists only provide $4-5bn in annual financing, which is still dwarfed by financing, trade and investment with the West – still two thirds of the total, across the board. And a deal over S400s and some return to some kind of orthodoxy from the Erdogan team, could easily see portfolio and other financial flows return to Turkey to the tune of tens of billions of dollars. Despite all the noise from Putin, he has been slow to offer financial support to Turkey – little financial carrot, aside from loans for nuclear energy and S400s – and Moscow has been quick to use the stick on Turkey by banning Russian tourists from visiting the country.

Ultimately Erdogan knows that the relationship with the West is far more valuable – hundreds of billions of dollars in trade and investments, which dwarfs what is on offer from Moscow.

But this decision could determine whether he wins or loses in 2023, or earlier if he opts for early elections. Biden needs a deal on S400s now because of the timing of the summit with Putin. If Erdogan is going to get any kind of deal – say around Halkbank, where I think deals can be done (small fine, some admittance of wrong doing and agreement to change system and processors going forward) – it is arguably now or never.

* Please note that any views expressed herein are those of the author as of the date of publication and are subject to change at any time due to market or economic conditions. The views expressed do not reflect the opinions of all portfolio managers at BlueBay,

or the views of the firm as a whole. In addition, these conclusions are speculative in nature, may not come to pass and are not intended to predict the future of any specific investment. No representation or warranty can be given with respect to the accuracy

or completeness of the information. Charts and graphs provided herein are for illustrative purposes only.