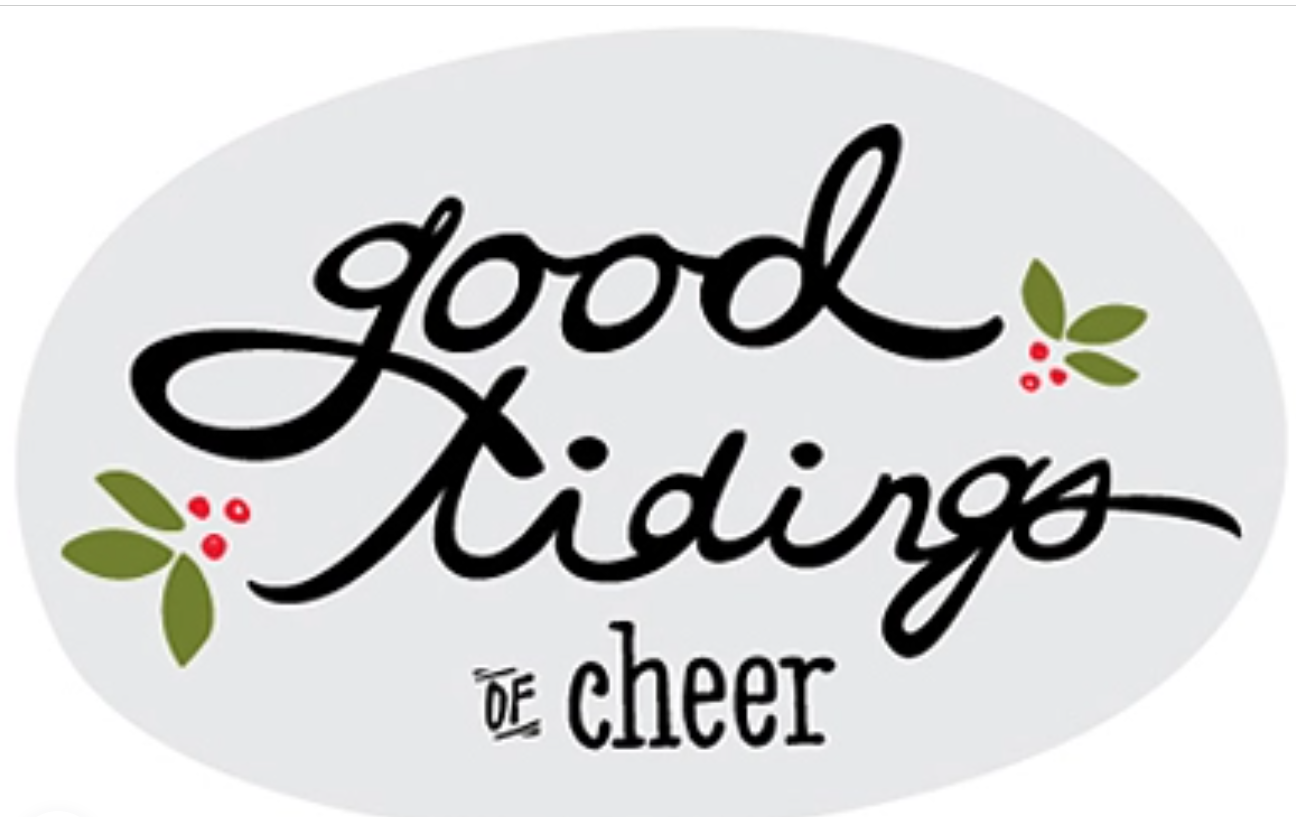 First, the news that Russia is being kicked out of debt indices means that Turkey’s weight in the JPM index goes to 4%. That means index tracking funds have to buy Turkish debt to keep positions unchanged.

Second, the Turkish decision to transfer the Khasoggi case to Saudi Arabia means the case against MBS is being closed in effect by the Turkish authorities. Major concession/peace offering by Erdogan. Erdogan is due in Saudi for Ramadan and I expect him to be rewarded with an announcement on a major Saudi financing programme for Turkey – I expect at least something equivalent to the Qatari $15bn swap facility for the CBRT.

Third, the Biden team announcement that Turkish can get F18s as the compensation for being kicked off the F35 programme for buying Russian S400s.

On the latter I imagine the Turks are watching the dismal performance of Russian military kit in Ukraine and now regretting buying the S400s. Do they actually work? And we’re they worth the $4bn price tag and the loss of the F35s?

All the above is good news for Erdogan as he focuses in on the 2023 election campaign and must be getting increasingly concerned about a prolonged war in Ukraine which will hit the Turkish BOP with higher energy and food import costs and the loss of key tourism revenues.

Turkey Set for Boost After Russia Removed From Bond Indexes

The nation’s weighting in both JPMorgan Chase & Co.’s flagship index and Bloomberg’s benchmark jumped the most among remaining constituents to about 4% on March 31. Turkey now ranks seventh in both gauges, with newly-issued sovereign debt among the biggest additions.

The rebalancing is likely to drive inflows as more index-tracking funds seek to buy Turkey’s bonds, and that may help lower borrowing costs. The boost comes as emerging-market borrowers compete for a diminishing pool of funds after investors pulled more than $15 billion this year amid the war in Ukraine and a broader selloff, according to Bank of America Merrill Lynch’s analysis of EPFR Global data.

“When an index weight of a country increases, in most cases it provides short-term boost to its credit spreads,” said Sergey Dergachev, senior portfolio manager and head of emerging market corporate debt at Union Investment Privatfonds in Frankfurt, which has 427 billion euros ($465 billion) in assets under management. “There are many passive benchmark-oriented investors who will adjust their portfolio holdings to benchmark and will chase that country’s index eligible bonds.”