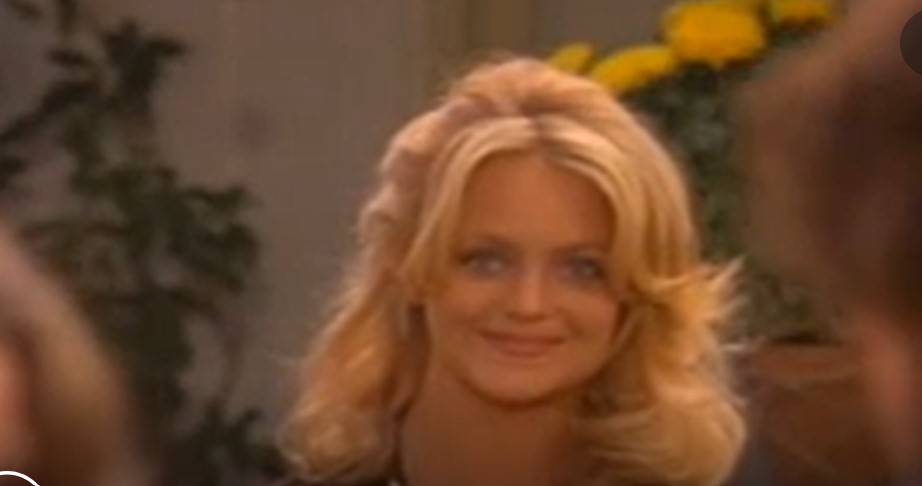 Turkey’s once-sickly currency, the Turkish Lira has weathered the Fed storm, higher oil prices (Turkey is a huge energy importer) and soaring inflation. Even after Thursday’s Central Bank press conference to introduce the first Inflation report of the year (the laughing stock of Turkey’s economists), dollar/TL moved up only marginally. Independent economists and the opposition claims foul play in the disguise of Central Bank selling FX to the market to stabilize it. Central Bank governor Prof Sahap Kavcioglu swears the Bank hasn’t sold a penny. CBRT gross reserves are either steady, or fluctuate very little since the beginning of the year, somewhat affirming the administration’s line of patriotic citizens switching their FX deposit to TL.  What is going on?

Turkey’s lira weakened after the U.S. Federal Reserve signaled that it could raise rates in March and President Recep Tayyip Erdogan warned private banks against charging too much interest on loans.

“I think there’s quite a bit of room to raise interest rates without threatening the labor market,” Fed Chairman Jerome Powell said after a meeting of the bank’s policymaking group on Wednesday.

The International Monetary Fund has warned emerging markets to be prepared for the financial fallout of hikes in U.S. interest rates. In a report this month, IMF economists said countries with high inflation rates and low-quality governance were particularly vulnerable to possible market turbulence and should take steps including raising interest rates and allowing their currencies to weaken.

In the rest of the EM space, Reuters reported:

Emerging market stocks slumped to over 14-month lows on Thursday and currencies were set for the worst session in more than five months, after the U.S. Federal Reserve signaled a March hike in interest rates and sustained policy tightening.

Isn’t it short of a miracle, then, that despite offering a double-digit negative real yield, TL is outperforming all of EM FX?

Turkey’s central bank on Thursday hiked its year-end annual inflation forecasts for this year as well as the next, while it stressed supporting the lira is a key objective of its ongoing policy review.

The end-2022 consumer price index estimate has been raised to 23.2%, Central Bank of the Republic of Turkey (CBRT) Governor Sahap Kavcioglu told a meeting in the capital Ankara to present the bank’s first quarterly inflation report of the year.

PATurkey social media scan reveals unanimous derision about the Report, with economists making fun of  “Liraization strategy”, which aims at de-dollarizing the economy. This is will be achieved largely by praying loudly to the Good Lord, since governor Kavcioglu also heralds more rate cuts will be in the making.  His boast of CBRT’s clever polices having disconnected FX fluctuations from inflation borders on ignominy.  He adds that  since currency deprecation shall no longer trigger inflation, dis-inflation will be fairly rapid.  We can go on, but this mind-numbing verbiage is essentially a manifesto declaring traditional economics dead.

Why is the TL so stable?

According to Prof Kavcioglu, residents converted $4.5 bn of FX deposits to TL, a figure that can’t be confirmed from available CBRT stats.

We humbly conjecture that CBRT is using its FX reserves to sell small quantities of FX to the market to cap the downside on TL. While its FX reserves are not declining, the funds to finance such a scheme could easily be obtained from exporters, who are obligated to turn 25% of their earnings to CBRT.