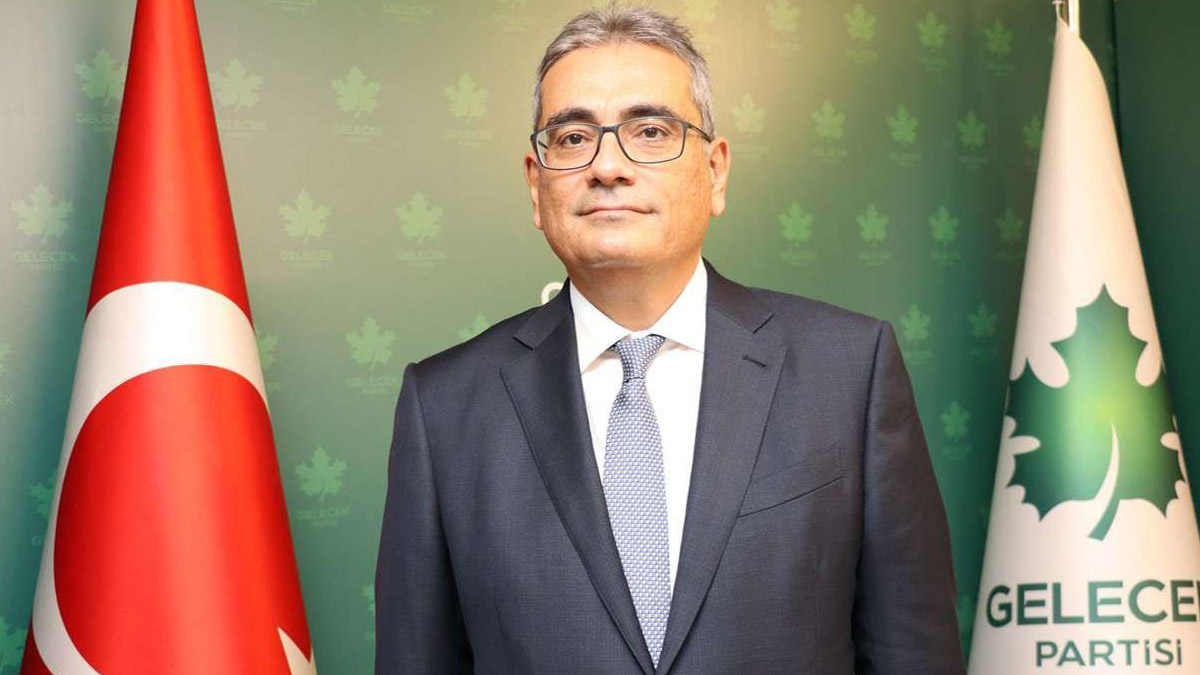 Is it possible to return to the Roulette table?

How did the “reserve leakage” arise?

Although the full amount was actually $ 126.3B, the “reserve issue”, which became publicly branded as “$ 128B”, sparked new heated debates. As someone who has been following and writing about this topic from the very beginning, the following was the development of the issue in my memory.

$ 33B was sold before even there was no news about the pandemic. 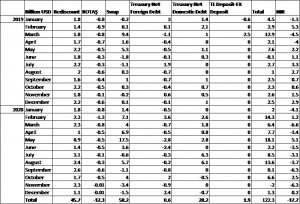 * Although the 2-year total difference is $ 140B, Haluk Bürümcekçi estimates the actual intervention amount as “at least $ 126.3B” as the Treasury shifted its FX balance to public banks in July and August 2020.

While there was not a single news about the pandemic in the world so far, let’s note that $ 33B was sold in 2019 total. In fact, you can see that the CBRT faced many international and domestic questions in 2019, even though this issue did not attract as much attention as it is today. Therefore, the CBRT and the government always had the chance to return from this mistake, but they did not. As the economy administration lost position in its war against the markets, it fell victim to its ambition. The error spawned the error. Just like the psychology of a gambler who doesn’t want to leave the roulette table as he loses.

Whistling past the graveyard

As the CBRT sold foreign currency through the back door and artificially suppressed interest rates, the demand for foreign currency increased. It was very easy to predict that this will happen, even for someone who has worked in a bank treasury for 3-5 months, but even one person in the huge state mechanism could not stop this madness. People with huge titles such as the CBRT President and his deputies, MPC members, advisors and members of the financial stability committee either kept their silence either with their ignorance or whistled in the cemetery, afraid of someone’s anger. Most of the reserves sold went to domestic residents and foreign portfolio investors, who previously relied on TL but lost their confidence in the new economy management.

As the pandemic spreaded in Turkey, original plans to keep the current state as is until 2023 election plans failed as the “Con Ahmet’s circulation machine” cracked within 6 months. Instead of implementing a proper social support program due to the pandemic, the government started to inflate a new credit bubble by artificially lowering interest rates, which was the only approach they can think of. Those in need of support got loans. Those who are not in need also got loans to benefit from low interest rates.

They even made their customers sign a letter of undertaking, knowing that it would not work so that they would not use credit and buy foreign currency and gold. The economy administration tried to suppress the demand for foreign currency by selling its reserves more intensely. A total of $ 93.3B was sold in 2020.

Gambling away a fortune at the financial casino

The story ended in November 2020 when the Minister of Treasury and Finance and the President of the CBRT were sent to their homes.

People close to the power nowadays, come out and claim that these reserves were sold “to cover the current account deficit” , “to cover Turkey’s imports” , “to support citizens in pandemic” , or “to meet citizen’s demand for foreign currency”. This is a huge lie. Although it is unnecessary to take these allegations seriously and discuss them, let’s note that they sold $ 33B in 2019, which is the only year current account deficit was not given.between 2003 and 2020

Unless there are currency board regime and pegged exchange rate regime in place, the central bank of any country has no commitment to supply foreign currency to the market. No country will use all or even more of its Central Bank foreign exchange reserves unless there is a war or a crisis of essential supplies in the country. None of any central bank’s intervention in foreign exchange markets will take months. Today, the people who have worked as ministers for many years in Turkey did not even know in which currency regime we are running.

The only truth is that, in order to achieve something impossible such as controlling interest and foreign exchange at the same time, and to win the war against the free market, financial gambling was made with the money of the citizen were eventually lost. The sad part is that there are still those who are eager to return to this gambling table.

CBRT announces its direct foreign exchange interventions on a daily basis. The last direct foreign exchange intervention of the CBRT on its website is dated January 23, 2014. It is claimed that no direct foreign exchange sales were made to the market after this date. However, we know that $ 126.3B was sold from the beginning of 2019 to November 2020. Although we know that they are not the decision maker at this job, the legal responsibility is still at the CBRT. The three former presidents always gave evasive answers to questions on this subject. The new president is likely to continue as well. Therefore, as long as the CBRT does not make an institutional stance and explanation, this issue will not go off the agenda of politics and will continue to damage the reputation of the CBRT.

This “reserve issue” as I call “Turkey’s biggest financial scandal”, will be a subject in the articles and books in the future as a perfect example of poor management.

Is it enough to know how much has been sold to whom?

The details of the transactions on which there is doubt will be announced one day. Although it seems difficult to be in the current ruling period, it is not clear what and when a Central Bank, which accumulates so much “reputation deficit”, will have to do.

Those responsible for this mechanism must come to account. But when that day comes, what information should market actors and the opposition have so that the truth comes to light?

Previous direct foreign exchange intervention notifications only included how much foreign currency the CBRT sold to the banking system on which day.However, we now know that there is something “hidden”. In this case. As someone who has experience in these matters, I think that there is no real enlightenment on this subject without explaining the details below.

1- Which institution, on what date, in what amount and at what price the did CBRT sell foreign currency to?

2- To whom did the receiving institution / institutions sell it on the same dates? What did they do if there was any surplus left in their balance sheet?

3- At what price were these sales made on average and individually?

5- How much foreign currency at what price did public banks sell to their customers who demanded more than a certain amount on the same day?

6- If there are sales made at a lower price than the purchase cost of the public banks that day, to whom were they made?

7- What were the derivative positions opened by the buying banks on TL in those days?

Finally, I think that the biggest loss of our country in this 2-year period is not only the $126.3B spent, but the reputation, transparency and accountability of the CBRT. It will be as difficult to reclaim that reputation as well as recovering those foreign exchange reserves.