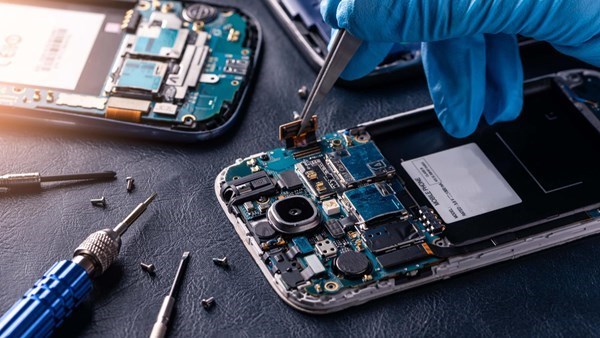 TCL is eying May for the start of its production in the country, a report in Turkish daily Milliyet claimed Saturday. Huawei is also reportedly also seeking to launch smartphone production this year.

TCL Mobil Turkey Country Manager Serhan Tunca said the company would be producing products in the smartphone group. Tunca noted that the production would start in cooperation with a “global partner,” without disclosing the name.

The company will be producing around 500,000 units in the first year, he added. “It will be the production of devices that are in the European portfolio and that will be launched in Turkey. Our upper segment devices are also included in this production plan,” he was cited as saying.

Following their launch in Turkey, the “Made in Turkey” phones will be exported to other markets, Tunca noted.

Huawei has been operating in Turkey since 2002 and opened its first office in the capital Ankara, before establishing a center in Istanbul.

It also owns a major research and development (R&D) center, where the production is expected to be made.

Established in the Avcılar district on the metropolis’ European side, the factory will have the capacity to produce 5 million smartphones annually.

The tech giant in February announced the plant would be launched with an investment of around $30 million (TL 245 million).

To read the full article: https://www.dailysabah.com/business/tech/tcl-huawei-set-to-join-other-chinese-brands-producing-in-turkey