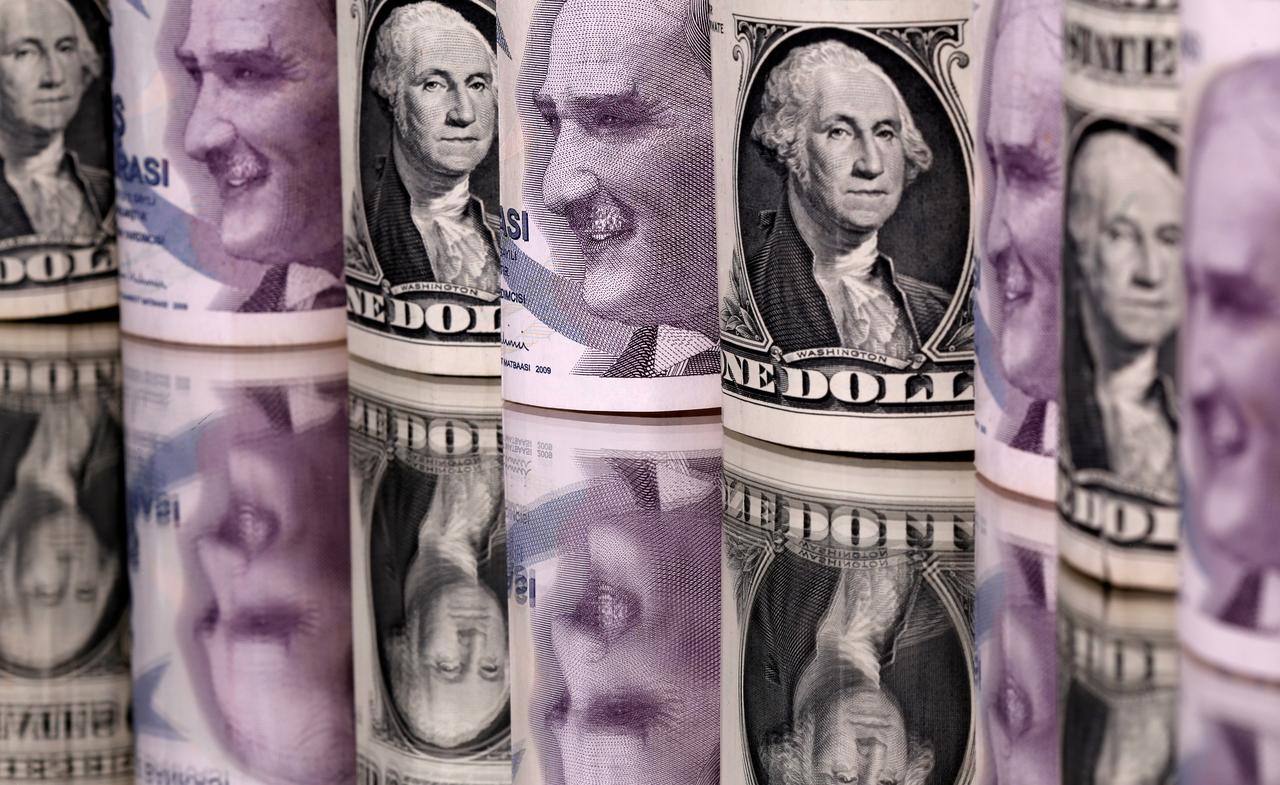 Turkey reversed its recently placed ban on BNP Paribas SA, Citigroup Inc. and UBS Group A.G. for trading liras in the swap market. The decision to step back from last week’s ban that was imposed after the Turkish Lira slid to a record low follows market reaction.

The Turkish government thinks restricting foreign investors’ access to lira liquidity makes it difficult for them to bet against the currency thus would ease the pace of depreciation. Heavy market interventions through state banks and anti-manipulation decree both failed to stem the lira rout, thus the BRSA placed the swap ban for those banks short-selling in the market.

As these banks will be permitted to trade again, the investigation launched would still continue.

Last Thursday, Lira/dollar had hit 7.24 and since then strengthened back to 7.09; which appears to be unsustainable given the inflation, policy rate dynamics and the level of Turkey’s fx reserves. Turkey’s net foreign currency reserves have fallen to around $28 billion from $40 billion so far this year, reaching as low as $25 billion two weeks ago.

The drop in the central bank’s reserves is largely the result of its funding of state bank interventions to try to stabilize the lira. Adding to the worries, Turkey faces a relatively high $170 billion in external debt costs this year.