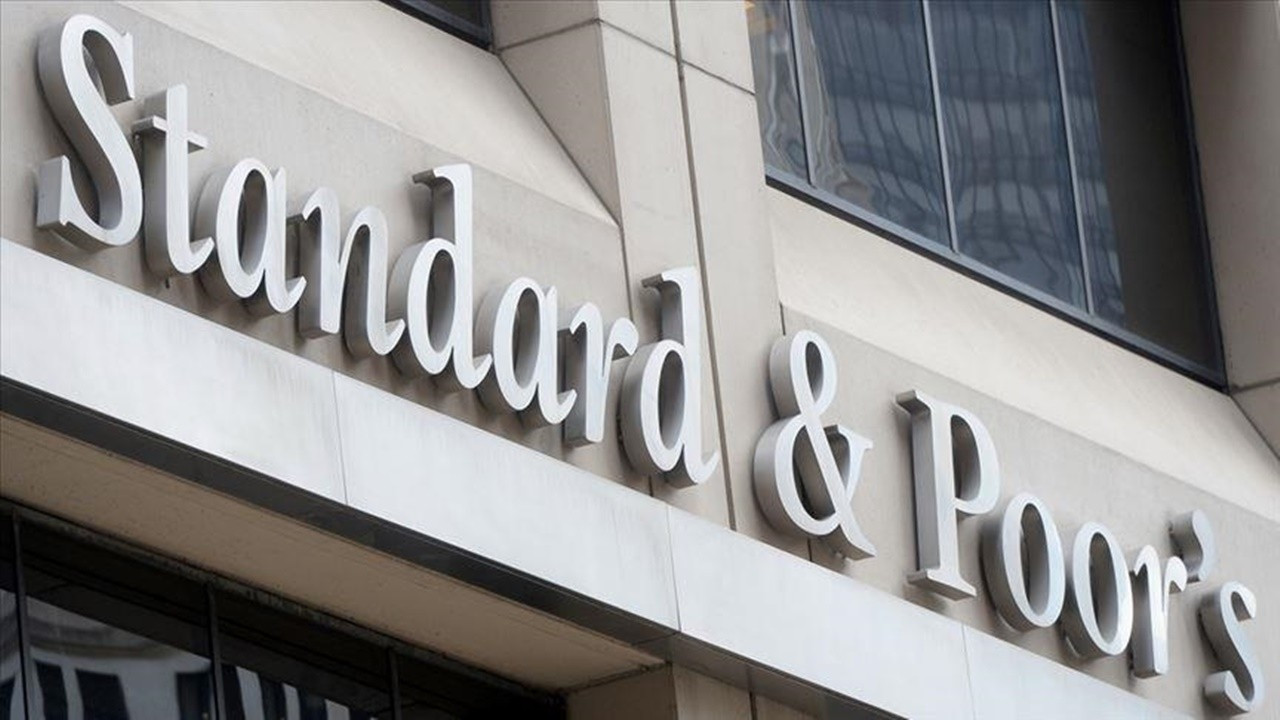 International credit rating agency Standard & Poor’s (S&P) said Turkey is at increased risk of introducing additional capital controls. The organization noted that the intensification of pressure on the Turkish lira and the markets increased this risk.

While the Turkish lira lost 22 percent of its value during the year, a repeat of last December’s  currency crisis is possible according to S&P.

Maxim Rybnikov, a senior analyst at S&P, said in an online presentation that the credit rating agency’s downgrading of Turkey’s local currency-denominated credit rating in April reflects concerns about additional capital controls. “We are still not in the line of reference, but the risk is growing,” Rybnikov said.

Another S&P analyst said the lira fall would suddenly create asset quality problems in Turkey’s banking sector, but said the pace of recovery in tourism was one of few positive surprises.