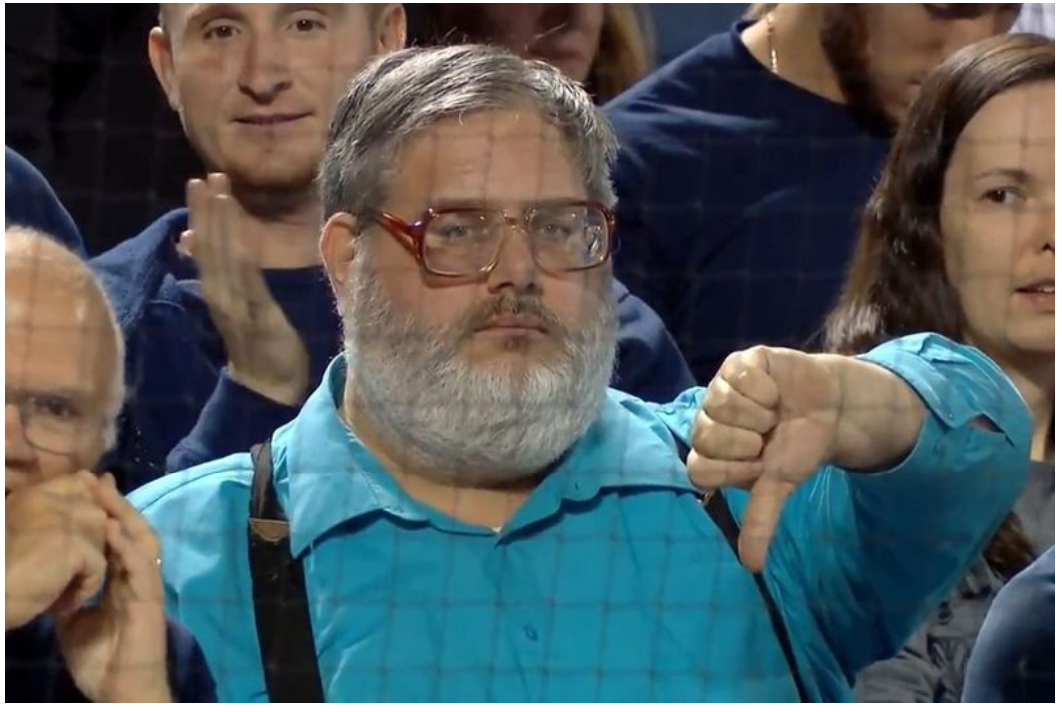 The Turkish lira continues to plummet, inflation in the country has skyrocketed to a 20-year high, and Turkey’s macroeconomic trajectory remains uncertain, wrote S&P Global analysts on 4 Feb.

Over the past year, a currency crisis spurred by multiple interest rate cuts despite increasing inflationary pressures sent the Turkish lira down to lose 44% of its value against the U.S. dollar. The Central Bank of the Republic of Turkey had reduced its benchmark rate a collective 5 percentage points based upon Turkish President Recep Tayyip Erdogan’s belief that elevated interest rates cause inflation to rise.

S&P Global Ratings placed its ‘B+’ long-term ratings on Turkey on negative outlook in December in response to the worsening situation. President Erdogan’s introduction of several economic policy measures in the past few weeks, supporting higher minimum wages and a forex-protected currency deposit program, have stabilized conditions in the country.

In January, the lira settled at approximately 13.5 per U.S. dollar. Now, after inflation swelled 11.1% month-over-month in January, pushing Turkey’s annual figure to 48.7%, S&P Global Ratings anticipates annual inflation to surpass 50% for the majority of 2022.

“Inflation is almost double the previous peak in October 2018 following a similarly large depreciation of the Turkish lira, which we believe is largely down to domestic policy. Exchange-rate pass-through from currency depreciation to domestic prices appears to have been faster and stronger than previously amid surging inflation expectations and deeply negative real interest rates,” S&P Global Ratings said in economic research on the country published yesterday.

“Turkey’s overall macroeconomic trajectory remains highly uncertain amid a lack of clarity on the direction of its economic policy … Assuming policy rates remain at their current levels, a probable scenario would be of real appreciation via high inflation, while in nominal terms, the value of the lira may remain relatively stable for a while, before resuming a gradual slide.”

S&P Global Ratings forecasts Turkey’s economy to grow moderately, by 3.7%, this year, but acknowledged that “sharply different scenarios for the lira, interest rates, and ultimately growth are possible” due to the lack of clarity on Turkey’s policy direction.

The depreciation of the Turkish lira and inflation have hurt nearly all aspects of the country’s economy. Turkey’s commodities players, from private wheat importers to polymer market participants, have endured worsening operating conditions, according to S&P Global Platts. Additionally, Turkey’s banks have suffered from curbs on consumer lending, further asset quality deterioration, and strains on corporate borrowers’ ability to repay foreign currency-denominated debt. Turkish banks are unlikely to see a significant recovery in the value of their stocks in the near-term, following a year of poor performance. Five of Turkey’s banks were among the worst-performing bank stocks in Europe in 2021, according to an S&P Global Market Intelligence analysis.

Unlike Turkey’s central bank, most Western monetary policymakers are looking to raise interest rates this year to combat record inflation. The U.S. Federal Reserve made clear on Jan. 26 that the U.S.’s expansive growth, strong labor market, and elevated inflation will make for the central bank’s most aggressive tightening of monetary policy since the 1990s. S&P Global Economics anticipates the Fed to raise rates 25 basis points at least three times this year, followed by five additional increases through 2024. Overall, emerging market economies are fairly well-positioned to weather the Fed’s forthcoming policy changes.