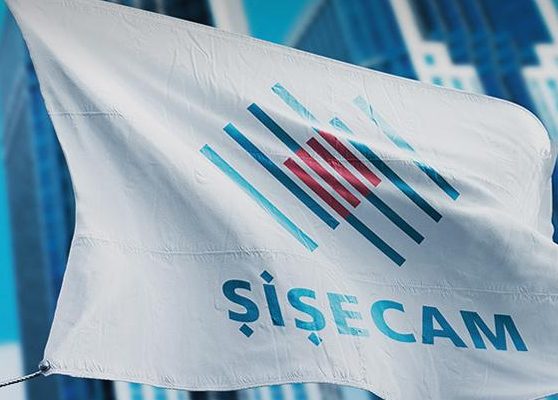 Turkish glassmaker Sisecam said on Saturday it would buy 60% of Ciner Group’s soda business operations in the United States for a total of $450 million dollars, including all costs.

In a statement, Sisecam said it would buy a 60% stake in Ciner Resources Corporation. The entity holds a 74% interest in Ciner Resources LP, which in turn holds 51% in Ciner Wyoming USA, a fully operational natural soda ash production facility with 2.5 million tons per year capacity.

Sisecam and Ciner Group, which are joint venture production partners in the natural soda ash business, will invest about $4 billion in total in the United States, the statement said.

With the move, Sisecam-controlled soda ash production capacity will quadruple to 10 million metric tonnes, compared to existing capacity of 2.5 million.

“With the additional capacity…we are expected be one of the strongest players in the field of natural soda ash, which we believe will be among the sectors of the future,” said Ahmet Kirman, Chairman of Sisecam, citing the advantage of lower cost production and its compatibility with sustainability.