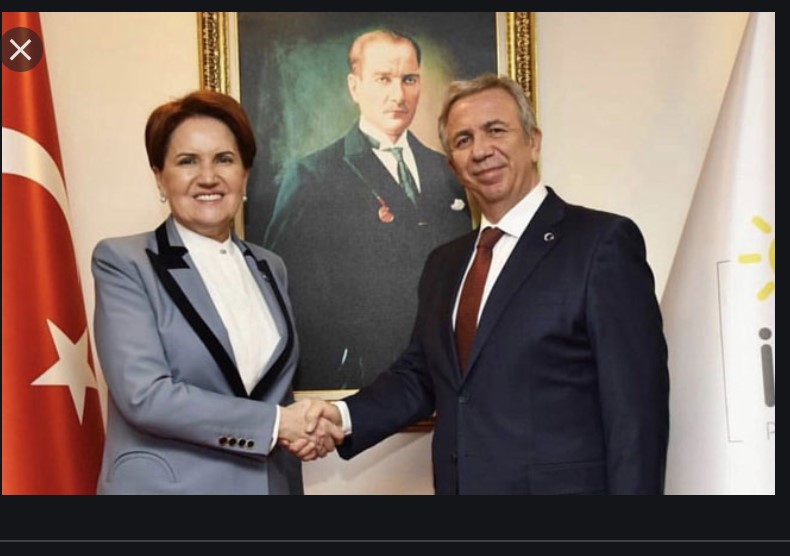 Turkey called in China’s ambassador on Tuesday after his embassy said it had “the right to respond” to opposition leaders who criticised China’s treatment of Uighur Muslims three decades ago.

The politicians, IYI Party leader Meral Aksener and Ankara mayor Mansur Yavas of the main opposition CHP, had marked what they called the 31st anniversary of a brief uprising by Uighurs against the government in China’s far west.

Aksener said on Twitter “we will not remain silent about their persecution” and martyrdom. Yavas said “we still feel the pain of the massacre” in 1990.

Ambassador Liu Shaobin was summoned to the ministry after a his embassy tweeted a statement in response.

“The Chinese side determinedly opposes any person of power that in any way challenges China’s sovereignty and territorial integrity and strongly condemns this,” it said. “The Chinese side reserves its legitimate right to respond.”

Many of the 40,000 Uighurs in Turkey have criticised the government’s approach to Beijing after China approved an extradition treaty in December which they fear may lead to them being sent back to China to face vague charges which they deny.

U.N. experts estimate at least a million Uighurs and other Muslims are held in detention centres in northwest China’s Xinjiang. The United States said in January China had committed “genocide and crimes against humanity” by repressing Uighurs.

Aksener and Yavas are seen as potential rivals to President Tayyip Erdogan in elections slated for 2023.

Turkish opposition politicians have even raised concerns that China is delaying the delivery of the CoronaVac jabs to press Ankara to ratify the extradition deal, a claim that Cavusoglu has denied. Turkey, however, has yet to receive new batches of the vaccine since the arrival of about 10 million doses in December and January.

Speaking a day after his meeting with Wang, Erdogan said he had raised the delay with the Chinese minister, stressing that Turkey was supposed to receive 50 million doses by the end of February.

Nevertheless, Erdogan’s government appears bent on pursuing closer relations with Beijing amid its deep confidence gap with Turkey’s traditional Western partners. But managing the rapprochement is likely to grow more difficult for Ankara as China’s rivalry with the West intensifies, wrote Metin Gurcan for al-Monitor.

The trade volume between China and Turkey was worth about $22 billion in 2019, yet Turkey’s largest trade deficit is with China, standing at more than $20 billion last year.

China’s cooperation with Turkey as part of OBOR projects is likely to have been a major topic in Wang’s talks with Turkish officials. Turkey is of strategic significance for China’s economic corridors to Europe as it lies on trade routes extending from western China to Central Asia, the Caspian and Europe, mirroring the ancient Silk Road. In 2017, Azerbaijan, Georgia and Turkey inaugurated a railroad between the three countries that established a freight and passenger connection between Europe and China. Using that route, Turkey sent its first export train to China in December. The train, which carried home appliances, covered a distance of nearly 8,700 kilometers (5,400 miles) from Istanbul to the Chinese city of Xi’an. On the eve of Wang’s visit, Erdogan approved a freight and passenger transport deal, signed between Ankara and Beijing in May 2017.