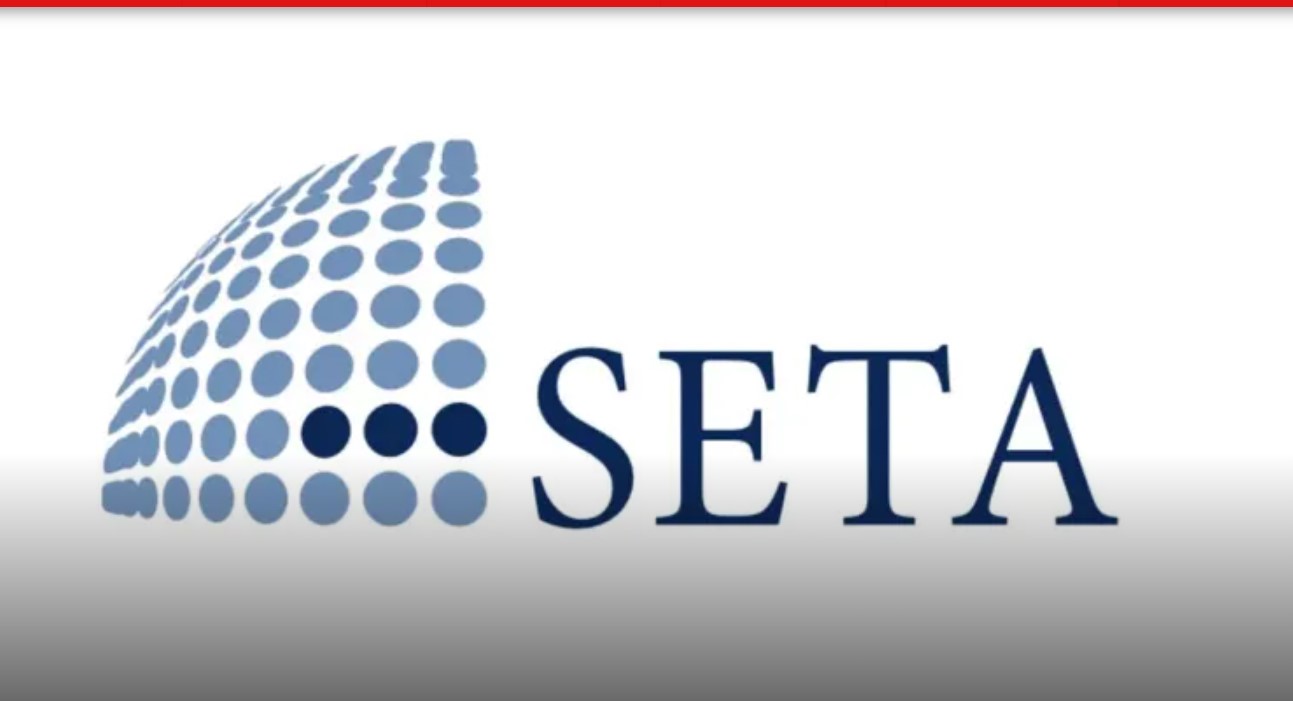 The Foundation for Political, Economic and Social Research (SETA), a pro-AKP Turkish think tank, recently published a report titled “War in Ukraine and Its Global and Turkey Impacts.” Prepared by Dr. Bilal Bağış, the 70-page report analyzes the first six months of the war in Ukraine and the impact of the subsequent sanctions on the global economy. The Russia-Ukraine war has deeply affected not only the countries involved, but also the entire global economy and financial markets.

“While precious metals and food prices are on the rise, energy prices are at record highs,” the SETA report notes.

On the financial side, Bağış notes that the war in Ukraine has changed global risk perceptions, increased risk premiums, triggered a shift to safe havens, and created an upward pressure on global inflation.

A new testing ground for the global economy?

The war in Ukraine has become a new testing ground for the global economy, and mitigated the post-pandemic global recovery. Due to the war, the report asserts, concerns about energy and food security have reached alarming levels. Globally, prices are testing the newest highs of the past few decades.

The report concludes that the Ukraine war is exacerbating the negative effects of post-pandemic high inflation, the recent energy crisis, and the commodity price increase trend.

According to the SETA report, considering the course of the war, it seems that the showdown and strategy game between the West and Russia will continue for a long time. There are increasing concerns that Russia is considering prolonging the war and the conflict in Ukraine by using increasing pressures in commodity prices and inflation.

The Ukraine war also serves as a shock to increase the costs of foreign dependency in the food, energy, and finance sectors, and serves as a reminder of the importance of alternative energy sources.

For all these reasons, according to the report, an energy crisis and stagflation on a global scale, as in the 1970s, seems inevitable. It is still unclear, though, how much growth and employment can be given up to fight inflation with conventional methods. This would, indeed, be more difficult to accept, especially for developing countries that need more growth and job creation. As a matter of fact, in market interventions today, there is always a tradeoff between inflation and growth.

On the other hand, the multipolar view is also getting stronger. “While China is increasing its influence in the Asia Pacific, Russia is also trying to strengthen its dominance in Eurasia. To ensure this, China and Russia primarily strive to consolidate their sovereignty in their own spheres of influences. If the U.S. wants to remain the dominant power in the 21st century, it has to balance China and Russia in Asia,” writes Bağış.

The West, led by the EU and the U.S., is already isolating Russia from the global system. The Ukraine war has also negatively affected international trade, especially the grain and energy supply chain. The Belt and Road Initiative (BRI), which China has launched as the project of the century, is also adversely affected by the war. After all, Ukraine is in a critical position on China’s trade routes to Europe.

International organizations such as the International Monetary Fund (IMF), the World Bank, the Organization for Economic Co-operation and Development (OECD), and the United Nations Conference on Trade and Development (UNCTAD) have all lowered their global growth forecasts due to the war and postwar sanctions. Global inflation is expected to increase by a few percentage points this year, while global growth is expected to decline by at least 1%.