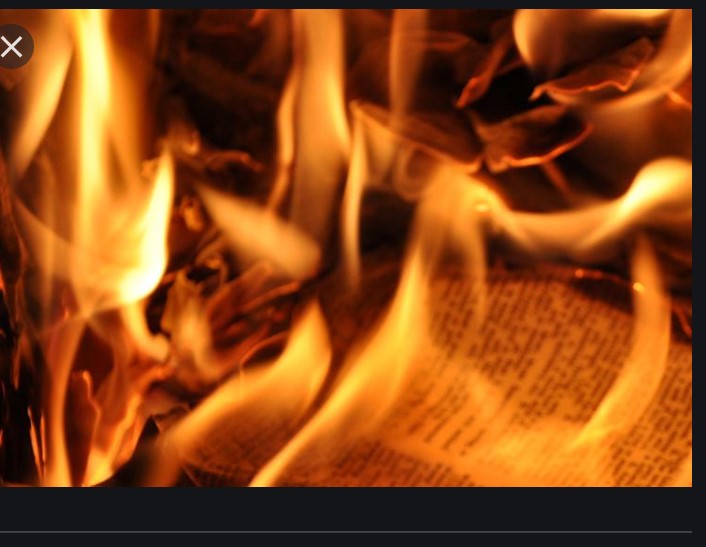 In the last two months alone, the Turkish lira crashed after the sudden dismissal of the country’s central bank chief, Naci Ağbal; the government started its attempt to dismantle Turkey’s main pro-Kurdish opposition party, the HDP; the influential member of parliament and human rights activist, Ömer Faruk Gergerlioğlu, was expelled, followed by his imprisonment over a ‘social media’ message; and, of course, Erdoğan signed a presidential decree withdrawing Turkey from the Istanbul convention, which aims to combat violence against women.

To top it all off, the opposition accused the government of using the central bank’s foreign-exchange reserves to prop up the currency as it came under fire amid interest-rate cuts—state banks sold $128 billion in foreign-exchange markets to sustain the lira. In response, the main opposition, the Republican People’s Party (CHP), campaigned with banners asking ‘Where is the $128 billion?’, which the government eventually seized.

As Turkey’s economic crisis deepens and the cost of living dramatically increases amid Covid-19 measures, Erdoğan and his Justice and Development Party (AKP) are unable to provide solutions to the daily challenges people are facing. According to a recent Metropoll survey, 58 per cent of voters expect the situation in Turkey to worsen. The economy and unemployment are Turkey’s biggest challenges, according to 65.9 per cent of respondents.

The presidential system initiated by Erdoğan in 2017 has engendered a sultanistic regime, based on patronage and loyalty networks around its leader rather than providing real solutions to problems. By dismantling checks and balances as well as democratic institutions, decision-making and policy suggestions only serve to maintain the grip of the AKP and its leader on power. And, to maximise support, Erdoğan continuously doubles down on polarisation, rewards loyalty and suppresses any dissent in the country.

Positive developments among the opposition

At the same time, positive developments among the opposition threaten Erdoğan’s seeming omnipotence—and force him to make ever more use of repression through the state apparatus. The 2019 municipal elections, from which the opposition emerged victorious in some of Turkey’s major metropolitan cities such as Istanbul, proved that electoral alliances among different ideological groups are a successful strategy to push back against the AKP and its ally, the Nationalist Action Party (MHP). These victories also bolstered voters’ hope for change and energised the opposition parties.

The Future Party (GP) and the Democracy and Progress Party (DEVA), formed by former members of the AKP elite, Ahmet Davutoğlu and Ali Babacan respectively, have recently joined the anti-AKP bloc and backed the opposition’s main demand for a return to a ‘democratic order’. The Good Party (İYİ) and its leader, Meral Akşener, have also become more popular. Because of the influence of the DEVA, GP and İYİ, undecided voters, who supported the AKP in previous elections and are politically opposed to the social-democratic CHP, might now join the opposition.

Furthermore, amid all the restrictions imposed by the central government, the mayors of İstanbul and Ankara, Ekrem İmamoğlu and Mansur Yavaş, have emerged as potential presidential rivals to Erdoğan, based on their good performances during the Covid-19 crisis.

With the opposition starting a dialogue among the different parties and proposing a return to a parliamentary system, Erdoğan has stuck to his divide-and-conquer strategy. The persistent allegations of terrorism against the HDP and attempts to ban the party—even though rejected by the Constitutional Court—are intended to maintain a degree of division within the opposition, especially between the pro-Kurdish HDP and the Turkish-nationalist İYİ.

But the HDP is not the only target of state repression any more: the government seems now to apply what it has learned from its attacks on the HDP against other political opponents too. Erdoğan’s administration is considering stripping the CHP leader, Kemal Kılıçdaroğlu, of his parliamentary immunity—a move reminiscent of the fate of the former HDP leader, Selahattin Demirtaş, imprisoned for several years now.

Erdoğan’s strategy also consists in targeting any particular themes on which there is widespread consensus among society’s larger segments. One is the resilience against his attempts to withdraw from the Istanbul convention, a Council of Europe instrument aimed at preventing gender-based violence.

Following claims by Islamists and religious organisations that the treaty ruins families and encourages homosexuality, Erdoğan pulled Turkey out of the convention by presidential decree on March 21st. However, according to a recent poll, 52 per cent of the population disapproves of this decision, despite the fact the government effectively controls the media and has launched a massive propaganda campaign based on false information.

The withdrawal has sparked widespread controversy within Turkish society, including disputes among conservative women’s groups and AKP members. Women’s rights activists, who comprise one of Turkey’s most powerful opposition movements, have staged protests across the country, meeting police suppression.

Despite an epidemic of gender-based violence—some 382 women were killed in 2020, in confirmed cases of femicide alone—the AKP seems to have caved in to the demands of different religious groups in the attempt to create a new identity conflict. In this context, the withdrawal from the Istanbul convention has symbolic significance, as it demonstrates Erdoğan’s commitment to building a conservative national identity through a populist right-wing agenda, which includes a more conservative stance on gender issues, endorsing patriarchal social relations and emphasising ‘family values’.

It was in this critical moment, as women’s right activists continued to protest against the withdrawal from the convention, that the diplomatic ‘Sofagate’ crisis took place. In the official EU visit in Ankara, von der Leyen discovered no seat had been prepared for her during a meeting when Erdoğan sat down to speak with her male colleague, Michel. Regardless of which side was ‘responsible’, the commission president was clearly subjected to sexism. While the episode also cast doubt on Michel’s attitude, it highlighted Erdoğan’s anti-gender-equality politics.

As Turkey continues to restrict political and civil rights, and violate human rights and the rule of law, EU-Turkey relations appear to be focused on migration and Turkey’s policies in the eastern Mediterranean, as well as strengthening trade relations. Progressive circles, in particular, are critical of the EU’s engagement with Erdoğan’s regime. They feel betrayed and sold out by the EU, while the regime will adorn itself with these talks. Meanwhile, the repression in the country just grows stronger.

Turkey’s progressive circles widely believe that the EU is only dealing with Erdoğan because of the 2016 agreement to constrain the movement of refugees and is thereby abandoning its own values. Although good ties between the EU and Turkey are essential for all sides, democratisation in Turkey’s current domestic context should be a precondition for rapprochement, and relations should not succumb to the threats of an autocratic ruler.

This first appeared on International Politics & Society, this is only an excerpt.  Link to full article here.