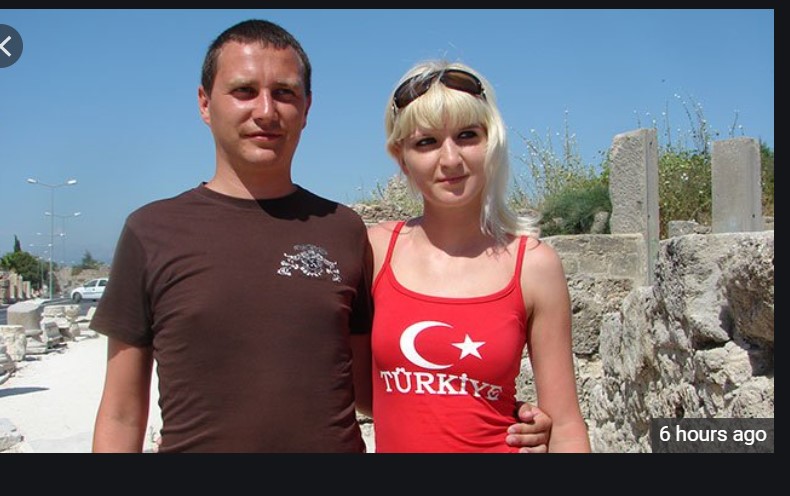 Tourism is vital for Turkey’s economy as it wants to lure back holidaymakers this summer after 2020 was marked by the fallout of the COVID-19 pandemic, but the main markets are still reluctant to send their citizens to the country.

On Monday, Russia’s coronavirus task force announced that it has decided to keep in place its temporary restrictions on flights to Turkey.

Russia, one of Turkey’s top sources of foreign visitors, will not allow tourists to travel to Turkey until at least June 21 due to what the task force said a “serious epidemiological situation” in Turkey, despite a sharp drop in its daily coronavirus cases.

The European Union (EU) will keep non-essential travel restrictions on Turkey due to the coronavirus pandemic, according to its updated list.  Germany and UK are major Turkish tourism partners.

Turkey on Tuesday further eased measures meant to curb coronavirus infections, including partially lifting a weekend lockdown and opening restaurants to a limited number of guests.

Turkey is a destination for millions of Russian tourists each year. In April, Moscow suspended most air travels with Turkey until June 1, citing rising infections. The decision blocked the plans of 500,000 to 1 million tourists, who had hoped to visit Turkey during the April-June period.

The latest Russian move has dealt a serious blow to Turkey’s tourism industry, just as the summer season starts.

Ankara earlier announced that targets of 30 million visitors and over 20 billion U.S. dollars in revenues are reachable.

“There have been some setbacks and it’s understandable. The pandemic is not over yet, but we are adapting to new situations,” a government official told Xinhua.

This source, who spoke on condition of anonymity, insisted that compared to other regional countries of the Mediterranean relying on tourism income, Turkey was offering the best deals.

The Turkish lira has lost over half of its value since a currency crisis and while this situation is adding to the nation’s economic woes, it is a boom for tourism as foreign visitors are offered good bargains.

Irfan Karsli, head of the Istanbul-based Ligarba Travel Agency, told Xinhua that the vaccination of tourism personnel currently underway would give Turkey leverage in the sector, which is expected to rebound gradually in 2021.

But he acknowledged that 2021 would be difficult for tourism professionals. “Despite Turkey’s intensive efforts, demand and revenues will not reach pre-pandemic levels,” he stressed.

Despite the remarkable decline in daily coronavirus cases, Turkey still remains on many travel warning lists as a high-risk destination, as daily case count hovers stubbornly over 6K.

The outlook for tourism season is complicated by concerns that Sunni Arab countries ex-Qatar may extend the implicit embargo on Turkish goods and real estate purchases to tourism, too.  Another country which sends 2 mn tourists to Turkey, Iran, is still economically depressed and doesn’t have its Covid-19 problem under control.