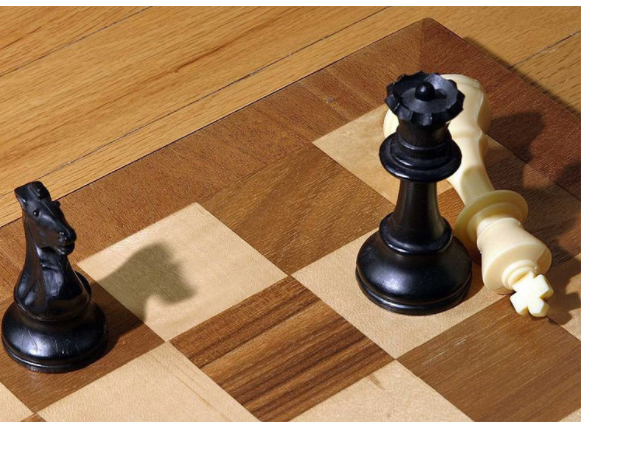 The mood in Turkey is apprehensive. People are waiting for the storm signalled by galloping prices, including gas, electricity, and petrol. Even taxi drivers complain their meters haven’t been regulated. Yet President Recep Tayyip Erdoğan last week declared: “The shelves are empty in the UK, Europe and the United States. We have abundance and our prosperity continues.”

As Turkish economist Emre Deliveli once remarked: “There are several million people in Turkey who would believe the world was flat if (Erdoğan) told them so.” But apart from die-hard supporters, who constitute some third of the electorate, people are not fooled.

Even among the faithful, confidence has eroded. A striking example is the Black Sea city of Tokat, which in the 2019 local elections returned 48.8 percent support for the ruling Justice and Development Party (AKP) and 28.02 percent for its coalition partner, the Nationalist Movement Party (MHP). In September, government ministers were driven away from a funeral in the city for a soldier killed in Syria by a crowd shouting: “Murderer AKP”.

Even though he denies it, Erdoğan is out of touch with the prevalent mood in Turkey. People themselves point out the president is ailing, pointing to images of his frail movement at official events, adding to uncertainty as to how his rule will end.

There are clear democratic alternatives. The leader of the main opposition Republican People’s Party (CHP), Kemal Kılıçdaroğlu, is an obvious candidate, as are the popular CHP mayors of Istanbul and Ankara, Ekrem İmamoğlu and Mansur Yavaş.

Meral Akşener, the leader of the Good Party (IYI), a breakaway from the MHP, has also pointedly said she will run in the next elections, scheduled for 2023, as a candidate for prime minister, not president, signalling her support for a return to parliamentary rule.

The CHP and IYI, with the support of the pro-Kurdish Peoples’ Democracy Party (HDP) and four smaller opposition groupings could garner as much as 65 percent of the vote. But this depends on a level playing field and a fair election.

The fear is that chaos will ensue if Erdoğan and his coterie are not prepared to accept an unfavourable election result, which is why a snap election is on the cards. Ahead of a possible early vote, CHP leader Kılıçdaroğlu warned bureaucrats not to bend the rules at the government’s bidding.

Turkey’s ties with the United States, and particularly Erdoğan’s relationship with U.S. President Joe Biden, are precarious. A deal over Kabul international airport failed to materialise, and now Erdoğan wants a $1.4 billion refund after the United States excluded Turkey from the next -generation F-35 fighter jet programme.

At a meeting of the two leaders during last week’s G20 summit in Rome, the Turkish president requested the alternative purchase of 40 F-16 fighter jets and nearly 80 modernisation kits to update his country’s air force. According to Erdoğan, Biden responded favourably, despite Turkey insisting it will buy a second batch of Russian-made S-400 missiles.

Erdoğan, for his part, hopes to bolster his approval ratings with a grand slam in Syria, with preparations underway for a fourth cross border offensive to deal with the purported threat from the Syrian Democratic Forces (SDF), a coalition of militias led by the Kurdish People’s Protection Units (YPG).

However, the success of any operation will depend on Turkey securing air support for local proxies to avoid Turkish casualties, and is therefore likely contingent on permission from Russia, which controls much of the airspace. Given Turkey is supplying Ukraine with domestic-made TB-2 armed drones to combat Russian-backed separatists, it will be interesting to see whether Moscow’s permission is forthcoming.

As all these issues come to a head, the open question is whether Erdoğan’s regime will end with a bang or a whimper.