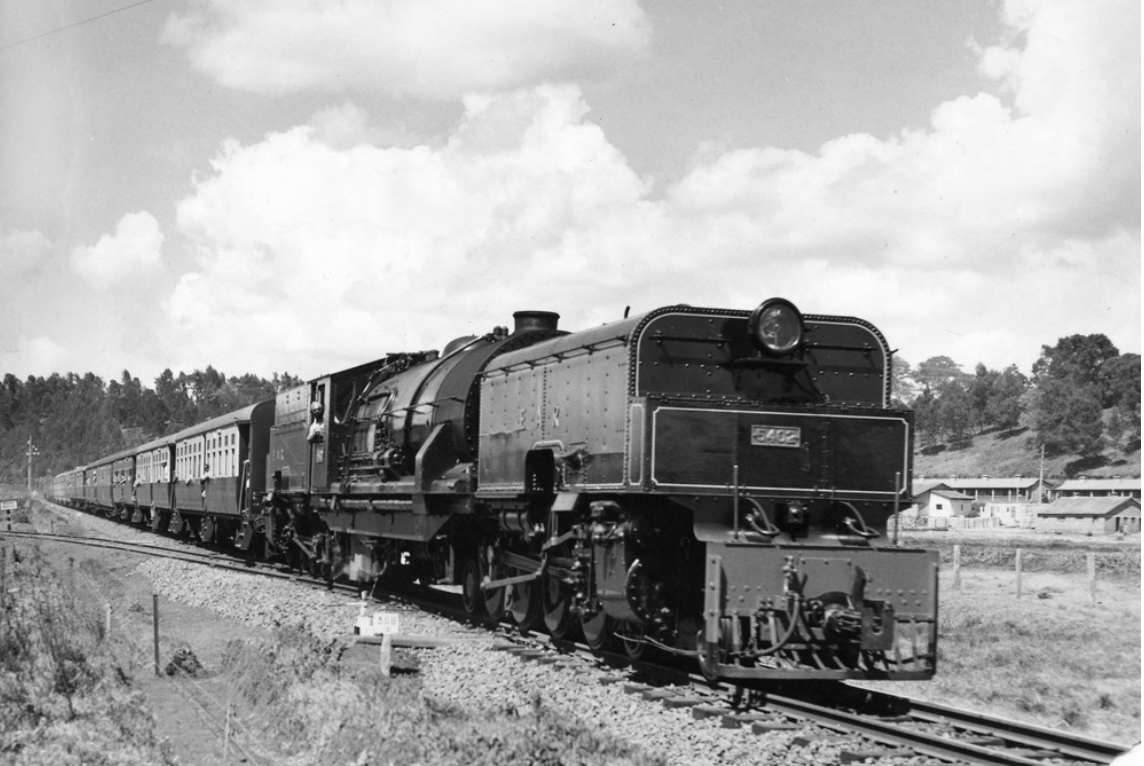 LONDON, Nov 19 (Reuters Breakingviews) – The global struggle against rising prices has nothing on Turkey. Despite inflation of almost 20%, the central bank slashed its main interest rate to 15% on Thursday, the day after President Tayyip Erdogan, nicknamed The Chief, pledged to pursue this unorthodox campaign against high borrowing costs “to the end”. With few other checks on an increasingly autocratic ruler, voters might be the last chance of restoring monetary sanity.

Erdogan’s disdain for interest rates is nothing new, but the deteriorating economic backdrop amplifies the costs. Even though analysts were braced for it, Thursday’s rate cut sent the lira down 6% to another record low against the dollar. After 4 percentage points of monetary easing since September, more reductions look likely.

Goldman Sachs reckons Ankara will be forced into a U-turn before April because of the vicious inflationary circle created by a weakening currency and real negative interest rate of almost 5%. But history suggests any reversal would be temporary while Erdogan remains in charge.

Since Turkey’s last major currency crisis in 2018, which forced the central bank into a sharp emergency hike, Erdogan is encumbered by fewer checks on his authority. He has cycled through three central bank chiefs since 2019, purged the monetary policy committee of anyone remotely hawkish and sidelined the finance ministry. All that is on top of a far-reaching crackdown on potential opponents in the judiciary, media and military after a failed 2016 coup.

The economic pain, however, is hurting Erdogan’s popularity. Presidential and general elections are due by 2023, although he could call one earlier. Opinion polls show his AK Party and its nationalist MHP ally on around 40% support, down from 54% in a 2018 parliamentary election. At those levels, Erdogan would lose control of parliament and possibly the presidency.

The election date gives Erdogan a nationalist trump card – 2023 is the centenary of the founding of the Turkish republic. Against that is economic gravity. Since the attempted putsch, the average Turk’s spending power has dropped by three-quarters. Including currency swaps, which it used to prop up reserves, the central bank has negative foreign currency holdings, and may have to keep the state energy company supplied with dollars this winter to keep paying for gas imports. Voters are unlikely to let such mismanagement go unpunished.