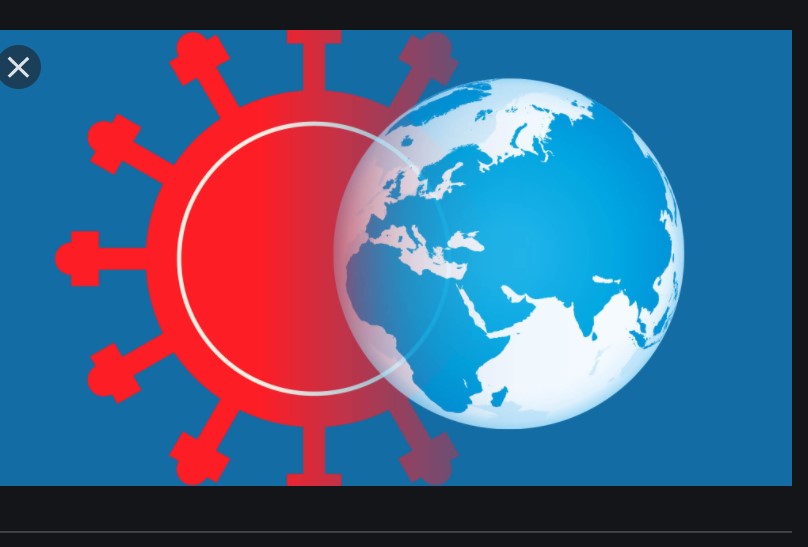 For good or bad, the pandemic has accelerated numerous trends that were reconfiguring the topography of global politics, technology, and economy.  The fierce competition between China/Russia vs US/EU and their allies shapes as the biggest challenge in the post-pandemic world with repercussions from technology to proxy wars.  The pandemic also triggered a genuine effort to slow down climate change and mitigate environmental degradation.   While we are stepping into a future that shall move faster than ever, replete with an immense amount of uncertainty, there are also fascinating opportunities.

Turkey straddles the Great Divide in the  China-US competition and desperately needs technology infusion to catch up to the changing global marketplace.  Its exports to the EU are under threat of the Green Deal.

Real Turkey host Atilla Yesilada interviewed the chairman of the London Energy club, ex-diplomat, and author of many books on the future, Mr. Mehmet Ogutcu on the shape of things to come.

Mehmet Ogutcu: Ogutcu serves on the international advisory boards of Windsor Energy Group, Invensysplc, European Policy Forum, The Oil Council, and Beijing Energy Club. He was most recently nominated by the Turkish government for the secretary-general position of the world’s largest energy organization, International Energy Forum, based in Riyadh.

Ogutcu studied international relations at Turkey’s prestigious Political Sciences Faculty and completed his MSc degree in International Economy at London School of Economics (LSE) and MA in European Studies at College d’Europe, Bruges. He teaches occasionally at LSE, University of Dundee and Harvard University on energy geopolitics, competitiveness, and investment for development.

For sponsorship, ad and other business inquiries ► [email protected]

More videos from this channel