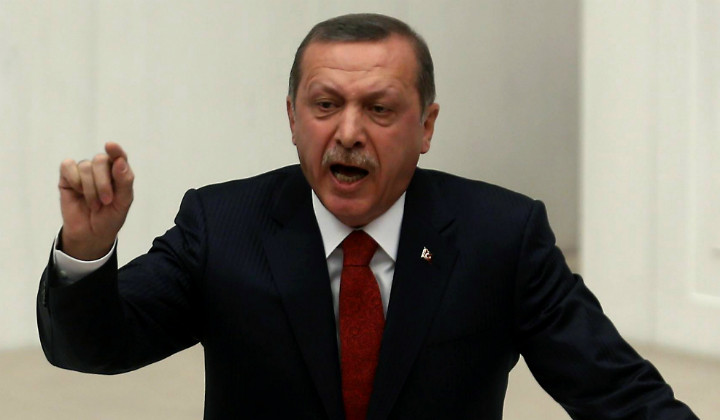 The next presidential and parliamentary polls will be held in June 2023 and there will be no early polls before this date, President Recep Tayyip Erdoğan has said, calling on his Justice and Development Party (AKP) fellows to work harder to be re-elected into government in what he called “the country’s most vital elections ever.”

“They [the opposition] still call for early polls. There will be no early polls. They will be held in June 2023. Going to polls every 15 or 20 months is only seen in primitive tribes. We are running this country as a modern entity,” Erdoğan told the representatives of the AKP’s provincial branches at a party meeting in Ankara on Nov. 23.

Erdoğan’s statements came after opposition parties continuously urged the government to go to early polls amid an ongoing economic turbulence that has seen the Turkish Lira’s value devaluate.

The AKP and its ally, the Nationalist Movement Party (MHP), will get the majority of parliament in 2023, Erdoğan said, vowing to destroy any sort of economic, political or military plot against Turkey in the aftermath of Turkey’s centennial.

“We will accomplish our struggle in the best way and we will deliver a very bright and new future to our children,” he said. All the elections are critical but given the circumstances affecting both Turkey and the world, the 2023 polls will be of vital importance for Turkey and its future role in its wider neighborhood, the president stated.