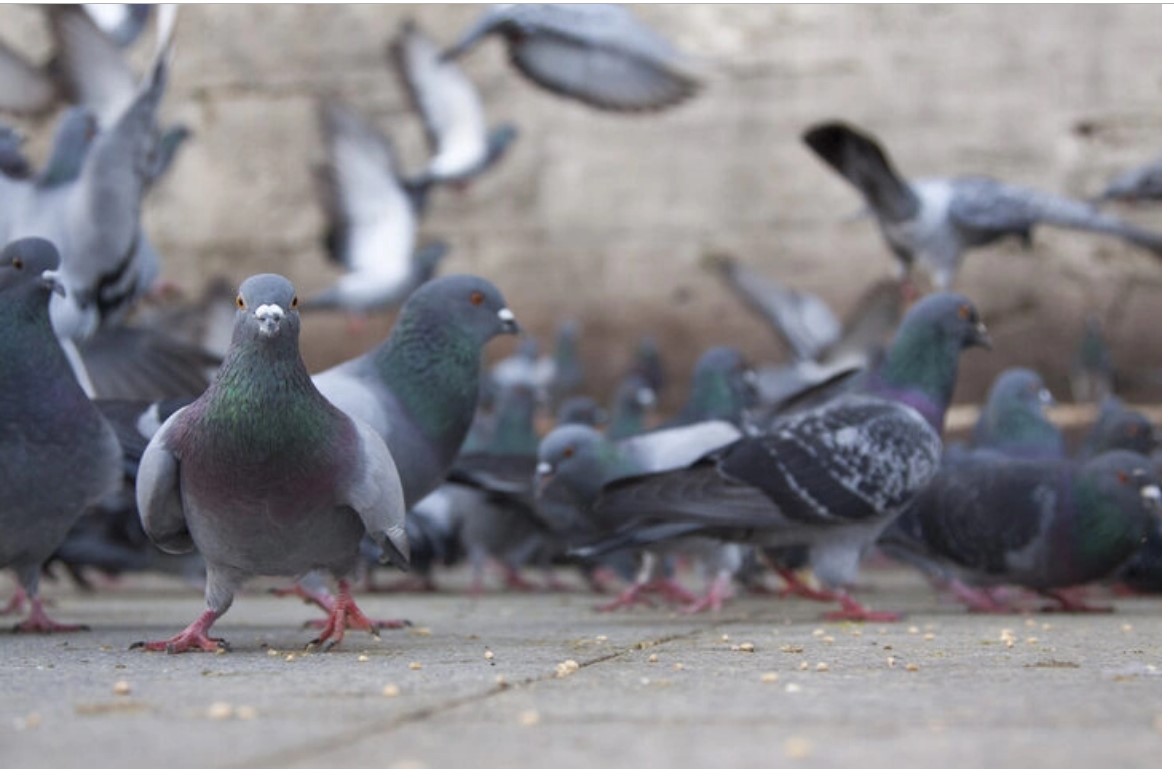 TL was buoyed by modest inflows of financial investments, as well as a current account balance, expected to stay in the black for August-September.

Risk-driven assets surged across the globe after Powell indicated that programs which have flooded markets with liquidity for the past year will remain in place for the time being.

“Powell’s Jackson Hole speech was dovish in tone and consistent with the market’s expectations. The Federal Reserve has done ample work in recent weeks to prepare the market for the potential of a late 2021 tapering announcement,” said David Bahnsen, chief investment officer, The Bahnsen Group.

Since the last Turkish rate meeting on Aug. 12, the lira has strengthened 2%, the second-best performance in emerging markets.

The currency had tumbled in the run-up to the decision to hold rates, after Erdogan rolled out his unorthodox mantra that lower borrowing costs help slow the pace of price gains and stimulate the economy. At almost 19%, Turkey’s inflation rate is the fastest in more than two years.

According to research by QNB Finansbank, foreign financial investors re-entered the scene, buying a new $418 mn of equities and bonds in the week ending on 20 August. Since 11 June, a total of $1.5 bn entered Turkish financial markets through spot investments. Another $500 mn came through swap transactions.

The strength in  the exchange rate, which if sustained could bring headline CPI down, may encourage President Erdogan to instruct CBRT  to initiate a monetary loosening cycle as early as September.

“If and when Turkey has two consecutive months of year-on-year deceleration, then the probability of a near-term rate cut will increase,” said an expert commenting to Bloomberg. “Realistically that could happen from November onwards.”

Because a growing number of political pundits predict early elections in 2H2022, Erdogan may not have the patience to wait until November. If CBRT were to cut rates, the first moves would be incremental at the order of 50 basis points. For a meaningful impact on loan growth and hence economic stimulus, CBRT needs to start as early as feasible, to generate economic momentum by 1Q2022.

For the time being, barring devastating mis-steps by Erdogan, TL is likely to range-trade with a strengthening bias.