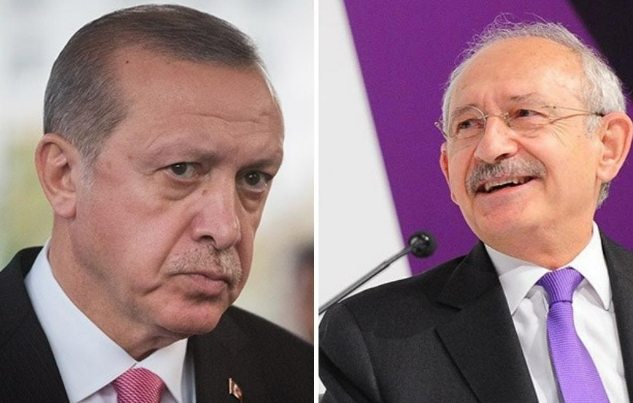 The main opposition CHP has gained support in the region. Erdoğan’s AKP still in the second place after the HDP.

According to the results, all five leaders have a significant lead over Erdoğan, with Kemal Kılıçdaroğlu, the chair of the main opposition Republican People’s Party (CHP) having the highest support in comparison to the president.

Despite their ultranationalist backgrounds, Yavaş and Akşener also surpassed Erdoğan. Yavaş usually gets the highest support in nation-wide head-to-head polls against Erdoğan, while Akşener previously announced that she won’t run for the president.

When asked, “For whom would you vote if there were elections this Sunday?” the respondents gave the following answers for each matchup:

The Kurdish issue-focused Peoples’ Democratic Party (HDP) has the highest support for the parliamentary elections, with a big margin to the second-placed AKP, according to the survey.

The respondents were asked whom they voted for in the 2018 elections and whom they would vote for the in the next elections, which are due to take place in June 2023.

The poll was carried out between August 26 and 30 with 1,501 respondents in the provinces of Diyarbakır, Mardin, Urfa, Van, Batman, Siirt, Şırnak, Hakkâri, Ağrı, Muş, Bingöl, Bitlis, Adıyaman, Kars, Dersim and Iğdır.