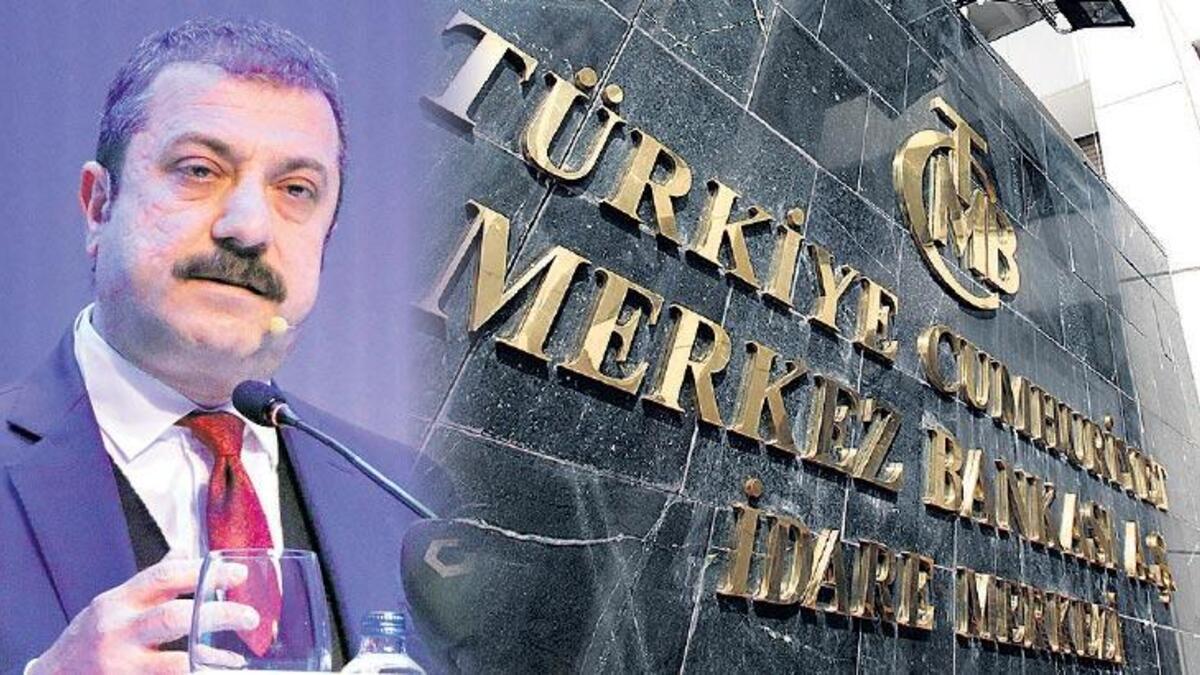 Bloomberg reported based on Economist Ugur Gurses’ article that Turkey’s central bank posted an extraordinary daily profit of around $10 billion on the final day of 2021.  the huge profit sparked questions on the cause of the operation as some 60 billion Turkish liras (USD 4.5bn) will be transferred to Treasury accounts this spring. mystery

The monetary authority had penciled in an annual loss of around 70 billion liras (USD 5.2 bn) on Dec. 30 but ended the year with 60 billion liras of profit, an unprecedented change of fortunes in a single day, according to its daily balance sheet. In February, the Ministry of Treasury and Finance — as the central bank’s biggest stakeholder — will begin collecting much of that sum as dividends.

The abrupt turnaround comes after President Erdogan unveiled measures meant to compensate lira investors for any losses. The Turkish currency slid 44% against the dollar last year, mainly due to central bank’s policy easing as it slashed its benchmark rate by 500 basis points since September.

The lira’s depreciation has fueled consumer price rises, with inflation ending the year past 36%, the highest level since September 2002. That’s eaten into Erdogan’s popularity as 2023 elections approach. But even with guaranteed returns on lira deposits for the currency gain differential, Turkish investors are still holding on to foreign currencies, undermining the Turkish leader’s plan to support the lira without raising interest rates.

The central bank declined to comment on the reasons for such dramatic move on its balance sheet, which was first reported on Monday by the bank’s former deputy governor Ibrahim Turhan and ex-banker Kerim Rota, both members of the opposition Future Party.

Two officials speaking to Bloomberg and familiar with the matter said it was in line with independent auditors’ accounting advice, but asked not to be identified because of the sensitivity of the matter.

According to Turhan, a possible explanation for the sizable overnight profit boost could lie in the sale of foreign-exchange reserves to the Treasury. The lira’s depreciation makes foreign reserves more valuable in local currency, but that can’t be logged in the profit column until the reserves are sold, he said.

The same amount of dollars would then have to be bought back to maintain the reserves level, Turhan said.