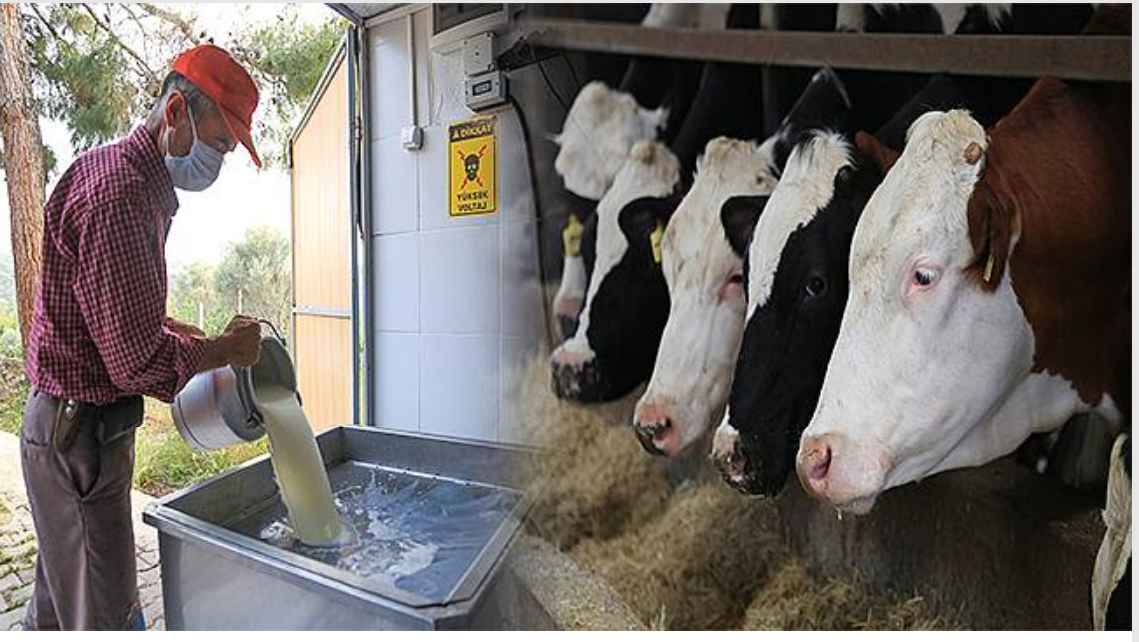 Turkey’s inflation-fighting decision to keep wholesale milk prices unchanged in September despite a jump in production costs could backfire.

Some dairy farmers are expected to send cows to the slaughterhouse rather than lose money, tightening supplies and fueling consumer prices, rather than reining them in.

Turkey’s National Dairy Council, a body consisting of farmers, dairy companies and the government, kept the price at which raw milk is bought from producers at 7.5 liras ($0.4) per liter, unchanged from May. Annual factory-gate inflation has now soared to 143%, with prices for everything from basic goods to energy rising.

Rampant consumer inflation — exceeding 90% for food items — is the outcome of Turkey’s ultra-loose monetary policy favored by President Recep Tayyip Erdogan. He wants to promote growth and jobs through lower borrowing costs ahead of elections in June, making any imminent U-turn on interest rates unlikely. Instead, officials are turning to price caps.

That usually means operating at a loss, something the family firms which make up the backbone of the milk sector can ill-afford, said Sencer Solakoglu, chairman of Tusedad, an association of dairy farmers.

“Any price below 10 liras makes no sense,” Solakoglu said by phone. He has decided to send around 10% of his 1,000 cattle to the slaughterhouse as a first step to cut costs.

Turkey was among the world’s top 10 dairy producers in 2019, according to the most recent global data, and cow-milk production reached 10.1 million tons last year. Losing dairy herds will slow output and may eventually result in a surge in cattle imports, Solakoglu said.

There are signs the current price cap is already taking a toll.

Osman Ozturk, head of the Tire Sut Cooperative in the western province of Izmir, said the amount of cow milk his group collects dropped to around 215 tonnes per day from as much as 250 tonnes a year earlier. “Things may get ugly to the point of losing whole breeds of dairy cows” unless the government steps in to provide support or raise prices, he said.

Dairy farmers say risings costs are mostly due to weakness in the lira, which lost more than half of its value over the last 12 months to become the world’s worst-performing major currency.

A similar rout in the lira resulted in a record number of livestock imports in 2018, disrupting the domestic market and forcing many farmers to seek their livelihood elsewhere.

The current advisory price “may not be adequate, but producers wouldn’t make a loss either,” he said, citing cheap loans as a possible source of support for farmers.

An alternative source of revenue for farmers used to be exports, now restricted as the government wants to rein in inflation. Exports of milk powder are banned until the end of this year, BloombergHT reported on Sept. 19.