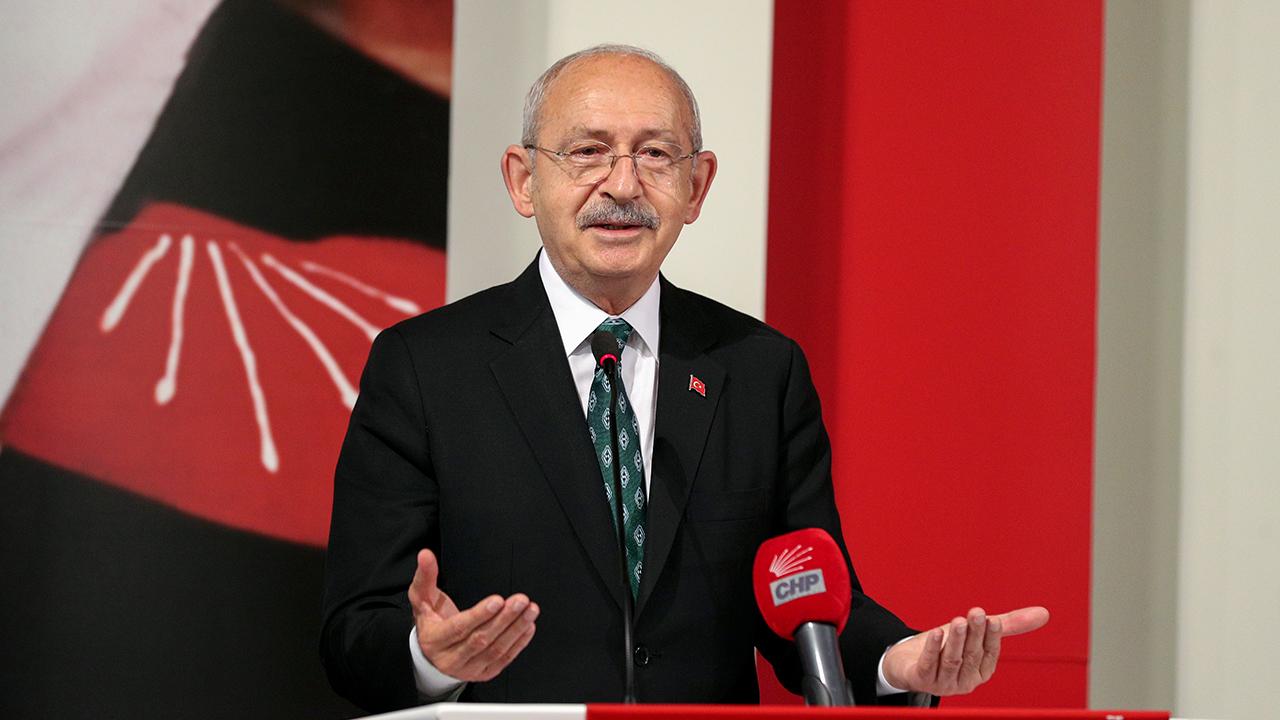 A new survey has shown the main opposition CHP overtaking the ruling AKP in a potential election today. According to the survey conducted by Piar Research, the support level of the CHP stands at 29.6 percent, while it is 27.8 percent for the AKP and 11.2 percent for the pro-Kurdish HDP.

The participants were asked the question of “If there were general elections this Sunday, which party would you vote for?”

When the undecided votes were distributed, the results showed that 29.6 percent favored the main opposition Republican People’s Party (CHP), while the ruling Justice and Development Party (AKP) garnered only 27.8 percent of the support.

The Peoples’ Democratic Party (HDP) came third on the list with 11.2 percent of the votes. It was followed by İYİ (Good) Party with 11 percent, the Nationalist Movement Party (MHP) with 7.3 percent, DEVA Party 3.8 percent, Future Party 3 percent, and Independent Turkey Party 2.3 percent.

Ahead of Turkey’s scheduled June 2023 elections, a six-party opposition bloc consisting of the CHP, İYİ Party, DEVA Party, Future Party, Democratic Party (DP) and Felicity Party (SP) is working together to unseat President Recep Tayyip Erdoğan and his AKP and restore the country’s parliamentary system. This comes against the backdrop of a growing economic crisis as the latest opinion polls show support for the president and the AKP is falling.
Duvar English
Scroll Up