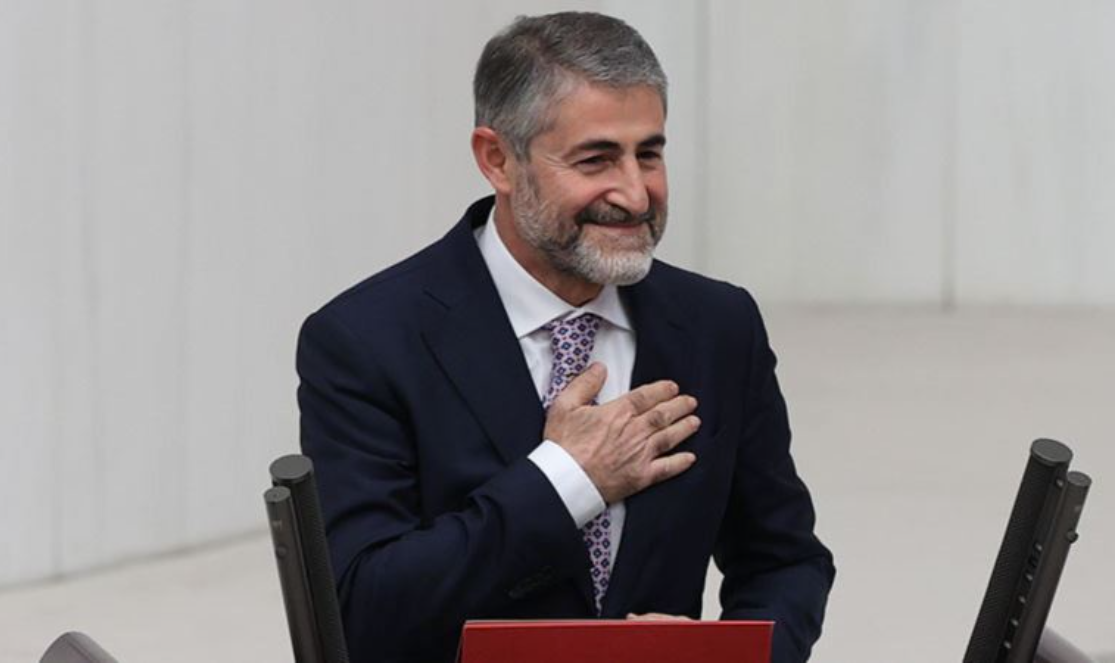 The finance ministry confirmed that Nebati had “exchanged general views” with the sector officials at their Monday meeting and later said in a readout that the parties discussed banking sector’s compliance with policy sets and contribution to the country’s economy. The two sources said banks raised concerns with the minister about long-term bond holdings.

Authorities have rolled out a series of rules meant to boost lira holdings and dissuade use of hard currencies, including requiring higher bond holdings to backstop foreign exchange deposits.

The lira has tumbled about 30% this year against the dollar.

Separately, the Financial Times on Tuesday published an interview with Nebati in which he defended Turkey’s economic relations with Russia and dismissed Western concerns that Turkey was helping Moscow circumvent sanctions.

Nebati was quoted as saying economic ties with Russia were “legal”.

“Everything is coming to us through legal routes,” he said.

Nebati also confirmed in the interview that Ankara had asked Moscow for a discount and delayed payments on natural gas purchases.

Western governments have raised concerns that NATO member Turkey’s decision not to participate in sanctions on Russia over its invasion of Ukraine has allowed Russia to circumvent them in Turkey.