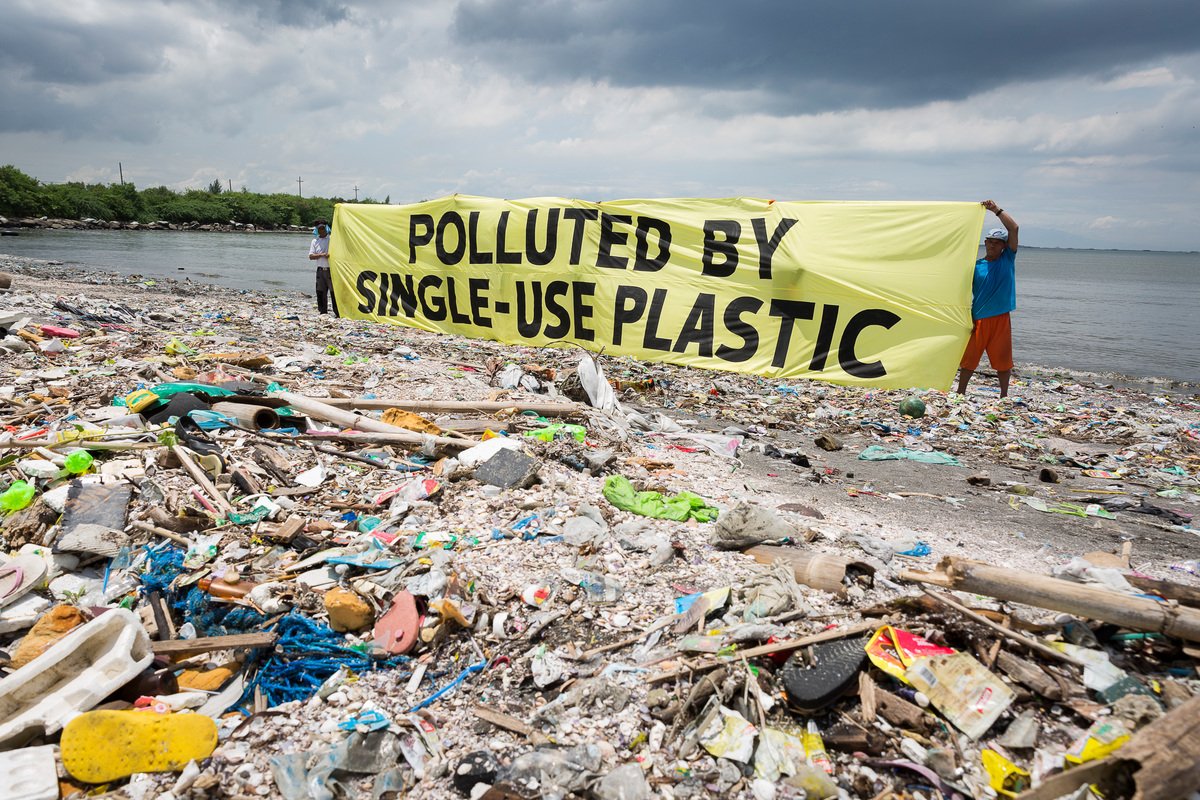 Pollution caused by microplastics on the coasts of the Mediterranean is posing a public health hazard threat ahead of the summer season, an academic has warned.

Deniz Ayas, a professor at Mersin University’s Faculty of Aquaculture, told Demirören News Agency that around 95 percent of the contaminants in the sea, on the seabed and along the coastlines of the Mediterranean consist of plastics.

This kind of pollution is defined as “anthropogenic,” or caused by humans, he noted.

“We term microplastics as the particles and granules that occur through decomposition of plastic bottles, bags and packages thrown out into nature and the sea over the course of time,” he said.

This kind of pollution could be observed even by the naked eye on the 321-kilometer coastline between the province of Mersin and the province of Hatay’s industrial district İskenderun, he added.

“Microplastics pose a very serious threat to marine ecosystems. Recent research shows that they also transform into smaller nanoplastics, which could be metabolized and enter the body systems of humans and other living things,” Ayas said.

The use of plastics should be restricted, and waste recycling systems should be developed more rapidly, the academic stressed.

In Europe, the amount of macroplastics thrown out to the seas per year is estimated between 150,000 and half a million tons. Some microplastics between 70,000 and 130,000 tons are also thought to be polluting the European marine ecosystems each year.