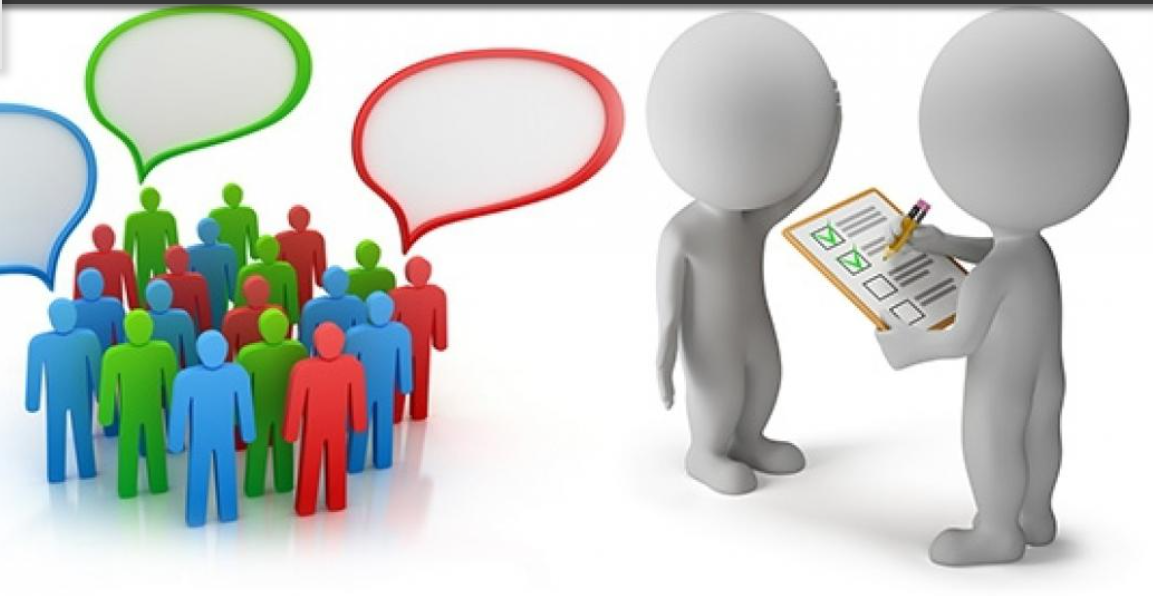 Foreign analysts and the media have long asked “Where is Turkey going?” Now, as the country reaches nineteen years of uninterrupted rule by the Justice and Development Party (AKP), the rhetorical question has morphed into a vivid domestic debate on Turkey’s future.

Turkey’s direction depends on the votes of its citizens, not on what foreign observers think or desire. However, having engaged in unprecedented military and diplomatic initiatives in 2019–2021, the country’s leadership is subject to strong reactions and condemnations from its partners. Such responses in turn elicit nationalist statements across the political spectrum, making any speculation about Turkey’s political future somewhat hazardous.

After reviewing recent developments and assessing the main drivers of Turkey’s current policies, this article will present three scenarios that European and Western leaders can theoretically expect from Ankara in the short and medium terms, scenarios they should prepare for.

Looking at the next round of presidential and legislative elections in 2023, Turkey’s Western partners will be faced with three theoretical scenarios: “more of the same,” “end of an era,” or “the surprise scenario(s).” Western policymakers must be prepared for each possibility.

MORE OF THE SAME

Despite a recent summary of polls that give the opposition a generous lead, sources close to the incumbent president consider an Erdoğan/AKP win a strong probability—if only because the stakes for the president are so high. A third election victory, the second as executive president, would be the crown jewel of Erdoğan’s exceptionally long career in Turkish politics and would solidify his preference for centralized authority, democracy by the ballot box without checks and balances, frequent religious references in public policies, and assertive foreign policy. In addition, a win in June 2023 would bring his total presidential tenure to fourteen years—following thirteen and a half years as prime minister—and would allow him to preside over the Turkish Republic’s centennial celebrations in October 2023.

For his followers, this event would elevate Erdoğan’s stature to that of former president Mustafa Kemal Atatürk, who was in power from 1923 to 1938.

Under this scenario, Western countries would likely face more assertive foreign and military policies, including with Greece, Cyprus, and countries in Africa. They would also face increased difficulties within NATO and continued tensions with the EU. Importantly, Turkey’s ambivalent relationship with Russia and the S-400 missile system deployment, unless terminated earlier, would become a major negative factor with Turkey’s Western partners. In this scenario, prudence and containment may well be the key words on the EU side.

END OF AN ERA

Under this hypothesis, the projected victory of the opposition coalition would be confirmed at the polls, the AKP-MHP coalition would become a minority in parliament, Erdoğan would retire from the presidency, economic policy would be substantially transformed, and a constitutional reform to reinstate a parliamentary system would be initiated.

One important note of caution, when considering this scenario, is that in the past Erdoğan has managed to overturn highly unfavorable electoral prospects—similar to those the polls are projecting today. This happened, for example, between the two electoral rounds of June and November 2015.

Some analysts have predicted that “the Erdoğan era . . . is ending”. Supposedly, this scenario would herald an end to Ankara’s disruptive policies implemented in recent years. The tone of a new regime is likely to be more moderate. But it would be hazardous to bet on a complete reversal of current policies, let alone on a clear break with Russia, for the simple reason that the underlying factors of these policies would still be in place: anti-Western feelings will remain, and Russia will not accept an erosion of its strategic gains enshrined in multiple agreements with Turkey simply by the ushering in of a new administration.

In this scenario, intense diplomatic engagement from the EU will be necessary.

Given the tensions on today’s political scene and the fears associated with a loss of power by Erdoğan, it is not impossible that a number of unexpected developments could take place.

One could be a postponement of the elections by a few months to allow the incumbent president to chair the centennial celebrations, although current legislation doesn’t allow for postponement unless the country is at war.

Another uncertainty could lie with security developments in Turkey’s vicinity: a confrontation with Russia in Syria, war flaring up in Ukraine, tensions in the Black Sea pitting Moscow and Ankara against each other, or Russian interference with the S-400 missile system’s operations.

The tense domestic political debate could also end in a breakup between the AKP and the MHP, leaving the former with around 30 percent of votes, according to current polls, and making impossible an Erdoğan victory in the presidential election.

Finally, a more mundane scenario would see a neck-and-neck presidential race result in a litigation before the Supreme Election Council, itself ending in a cancellation and an election rerun in short succession as a last-ditch effort to boost the incumbent’s chances of winning. This procedure could well last more than the four months between the scheduled June 2023 ballot and the October 2023 centennial celebrations.

In all these scenarios, Turkey’s Western partners would be faced with multiple uncertainties, economic and financial risks, and increased international tensions. Domestically, the dismay of a majority of voters, feeling their choice would eventually be ignored or openly rejected, could lead to serious frustration, including within the AKP electorate. This would not be the first such instance, but, unlike in the 2018 presidential election, the opinion polls all go in the same direction and the opposition is, thus far, strongly united in favor of a change of president and a return to parliamentary democracy.

The EU should be thoroughly prepared for such unexpected scenarios, especially as some may have a heavy security and foreign policy dimension.