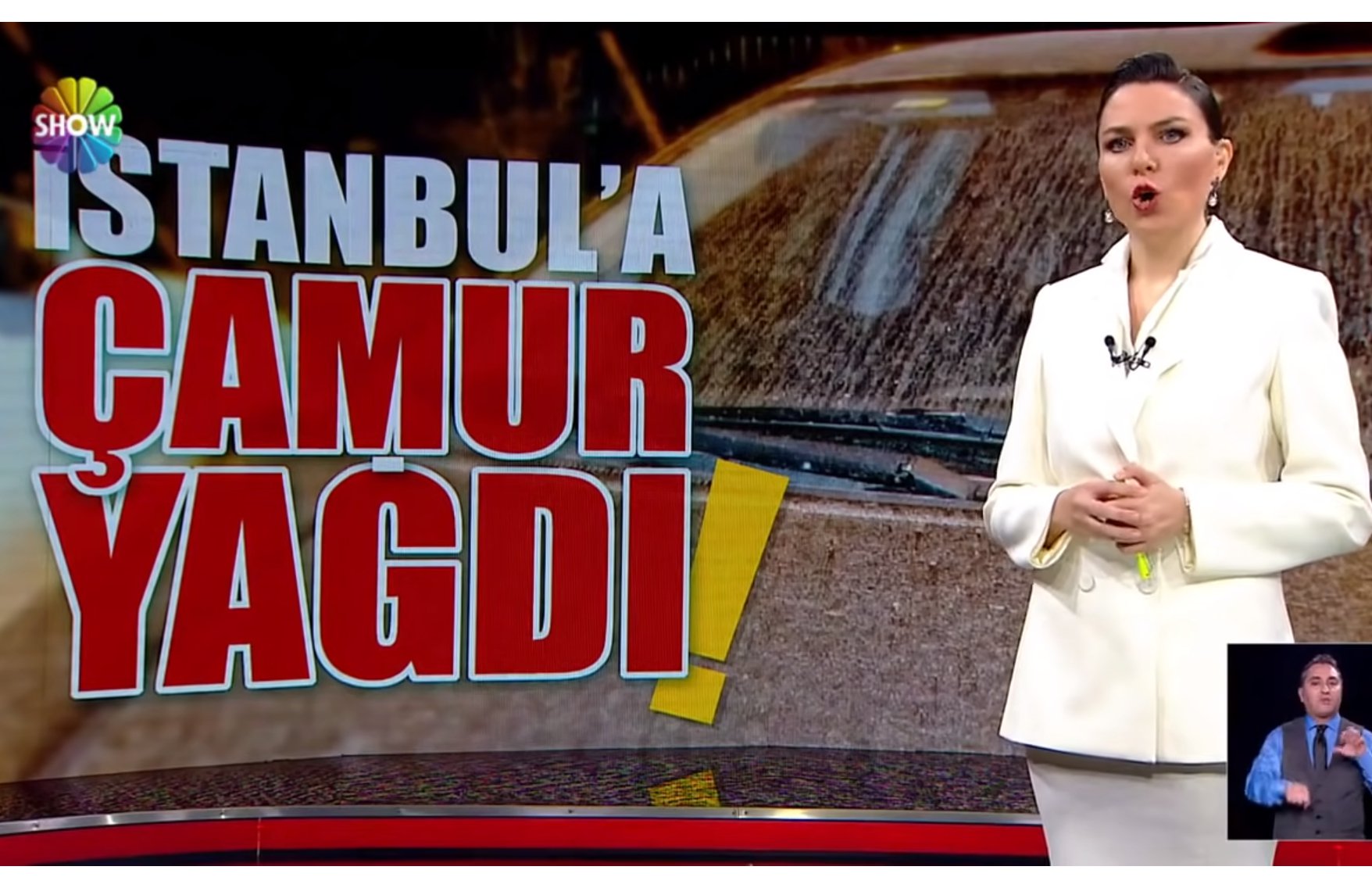 “Such an intense political agenda was not reflected in the news bulletins of ATV, Kanal D, Show TV and Star TV,” Bildirici says in an article on his website.

“FOX TV differed from other television channels by giving more coverage to politics and using a critical language against the government,” he noted.

The coverage of political news by the channels:

Opposition politicians’ remarks were not covered at all by Kanal D and ATV while Show TV and Star TV allocated only two minutes for the parliamentary group speech of Kemal Kılıçdaroğlu, the head of the main opposition Republican People’s Party (CHP), noted Bildirici.

The four TV channels “carefully avoided” using the phrase “128 billion dollars,” which refers to the alleged loss in the Central Bank’s foreign currency reserves, he said.

None of the five channels covered the parliamentary group meeting of the Peoples’ Democratic Party (HDP) while only FOX covered the issues about human smuggling and the trade ministry, according to the review.

“Avoiding political news and not using a critical language towards the government, Kanal D, ATV, Star and Show TV allocated most of their news bulletins to the Covid-19 pandemic and ‘third-page’ news,” said Bildirici.

“The most widely covered reports by ATV, Kanal D, Show TV and Star tv that night were stories that newspapers cover in their third pages. Feminicides were reported as ordinary crime events, being stripped of their political and sociological essence.

“It’s understood that ATV, Kanal D, Show TV and Star TV have given up on reporting in the public interest and taken refuge in page three news … instead of informing the people.”