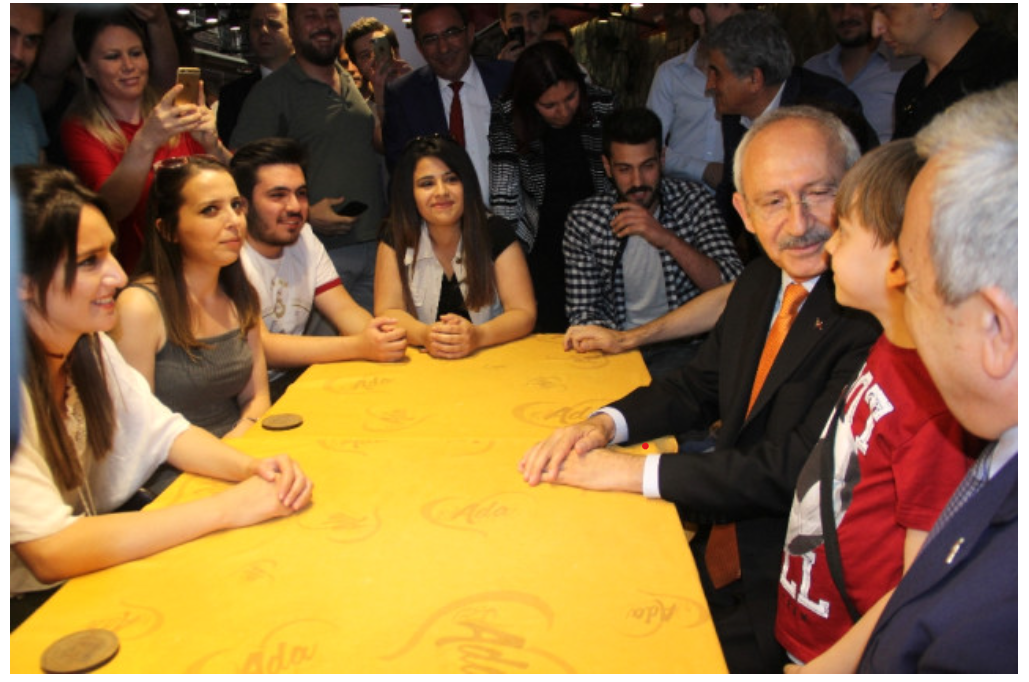 Main opposition Republican People’s Party (CHP) Chair Kemal Kılıçdaroğlu presided over the CHP’s Party Assembly meeting at the party headquarters in the capital city of Ankara on the 98th foundation anniversary of the CHP yesterday (September 9).

“We need to rid Turkey of this multi-organ failure,” said Kılıçdaroğlu in his speech there, raising concerns about a series of fields and issues such as the state of the judiciary, education and economy.

Referring to a recent decision to reduce the customs duty for the import of legumes and grains to zero until the end of this year, Kemal Kılıçdaroğlu said, “Look at agriculture. It is an utter disaster.”

Noting that “the durum wheat purchased from farmers in Turkey is bought for 1,800 lira while the one imported from abroad is bought for 2,450 lira,” Kılıçdaroğlu asked, “This needs to be asked: For whom is this government working? For our farmers or for farmers of foreign countries?”

Referring to the policies of the ruling Justice and Development Party (AKP) in education, CHP Chair Kemal Kılıçdaroğlu said:

Kılıçdaroğlu also criticized the recent announcement of President and AKP Chair Recep Tayyip Erdoğan, who “broke the good news” that 15 thousand new teachers will be appointed to work in public schools.

Underlining that 1 million 459 thousand children could not access the Internet during distance education, Kılıçdaroğlu said that Turkey needs 107 thousand new teachers, rather than 15 thousand.

Kılıçdaroğlu further stressed that there is a need for 43 thousand 627 classrooms across Turkey, briefly adding, “If there is a need for additional classrooms within our municipalities’ areas of jurisdiction, they can tell us how many is needed and show us the field; then, we will build the school and hand it over to the Municipality.” (DŞ/SD)