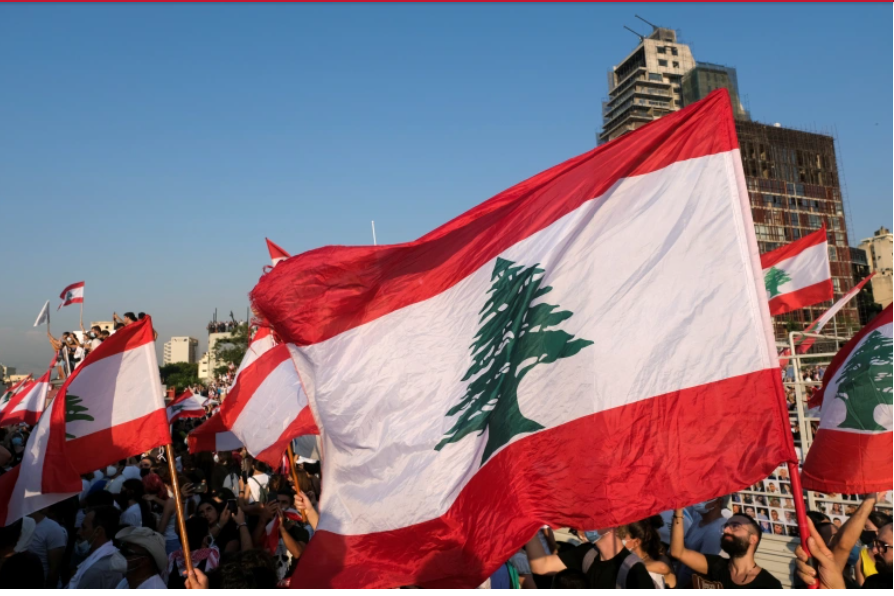 Lebanon’s Deputy Prime Minister Saadeh Al-Shami announced on Monday, “The state has gone bankrupt as did the Central Bank of Lebanon,” the independent Al Jadeed television channel reported. “The loss has occurred; we will seek to reduce losses for the people,” Al-Shami added, saying negotiations between Lebanon and the International Monetary Fund were underway on an economic recovery package to help usher the country out of the deep financial crisis that has plagued it since 2019.

The package would include the passage of a government budget and a capital control draft bill, as well as a restructuring of the banks. Lebanon’s financial implosion, brought on by decades of corruption and mismanagement, led the local currency to lose more than 90% of its value. The World Bank estimates Lebanon’s economy to have contracted by nearly 60% between 2019 and 2021, in one of the worst financial crises in modern times.

In response to Al-Shami’s words, Banque du Liban Governor Riad Salameh on Monday denied that the central bank was bankrupt. “What is being circulated about the bankruptcy of the central bank is not true,” Salameh said in a statement.