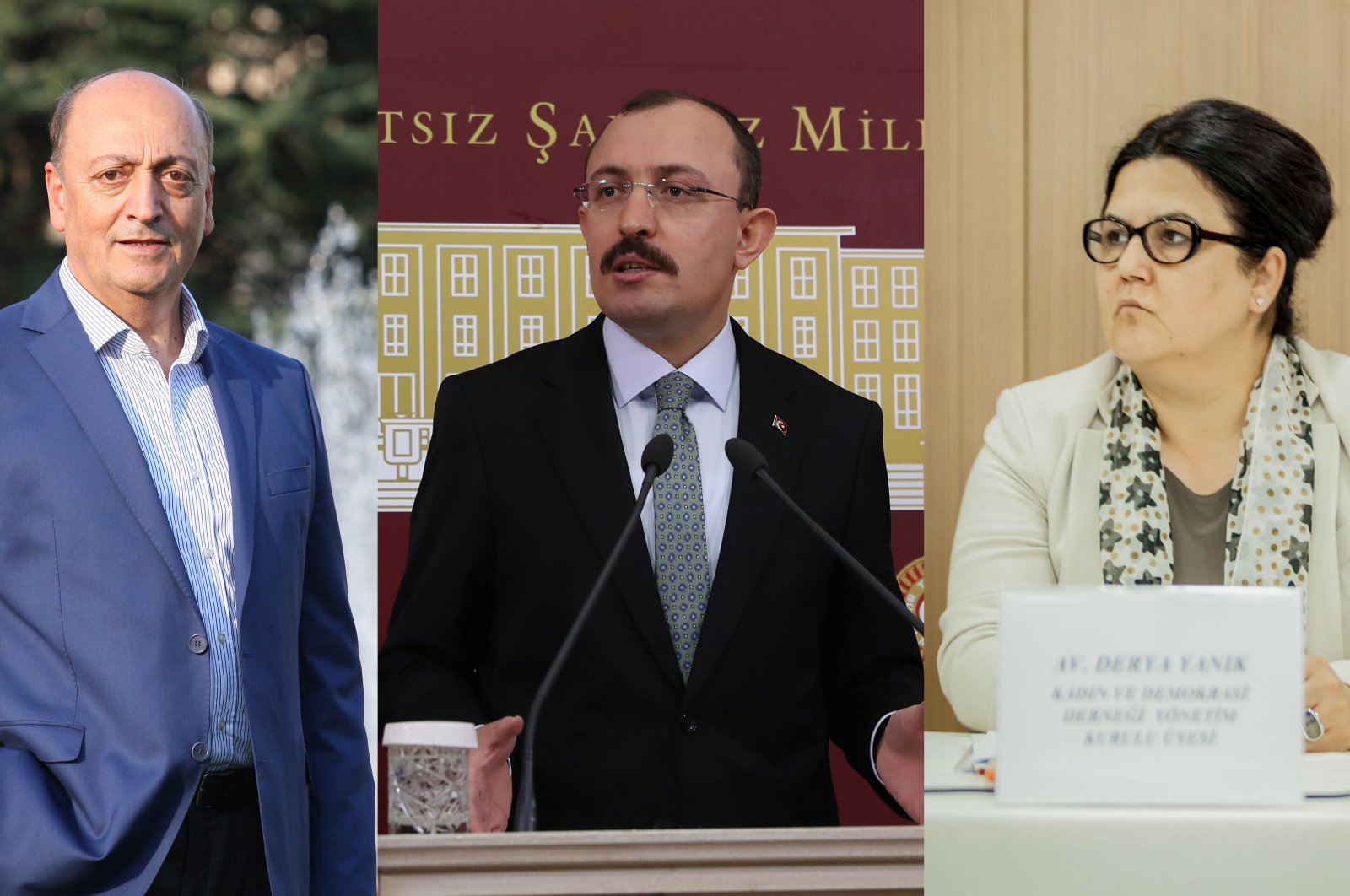 Turkey’s President Erdogan finally went about the long-rumored Cabinet change in the early hours of Wednesday morning, sacking two ministers, splitting one post into two and bringing in three new names. His reluctance to trust women in top jobs were manifested by the departure of two female ministers vs the arrival of just one.

Former deputy whip of AK Party, Mehmet Muş was appointed as the Minister of Trade, the Official Gazette showed early Wednesday as former minister Ruhsar Pekcan has been relieved of her duties by the presidential decree.  Known for her predilection for slapping heavy fines on food retailers who dare raise prices and embellish monthly export numbers, Mrs Pekcan may have been let go because of a recent scandal involving her private firm being handed out plum state tenders.

In addition, the Ministry of Family, Labor and Social Services has also been restructured and split in two as former minister Zehra Zümrüt Selçuk left the office.   Mrs Selcuk was quiet state servant, who had presumably received the ax because of very high discontent with miserly cash aid to the unemployed and Small and Medium Enterprises.

In both cases, PA Turkey is inquiring whether new policies are being signaled.

New Trade Minister Muş is an economist, who obtained his master’s degree from Washington State University’s School of Economic Sciences. Muş later moved on to get his doctorate degree in the field of economic history from Istanbul’s Marmara University.

Yanık is a lawyer and board member of the Women and Democracy Association (KADEM). She was also chosen as one of the members of the Central Decision-Making and Administrative Committee (MKYK) of AK Party.

Bilgin is one of the chief advisors to President Recep Tayyip Erdogan and was the chief of Presidential Social Policies Committee.