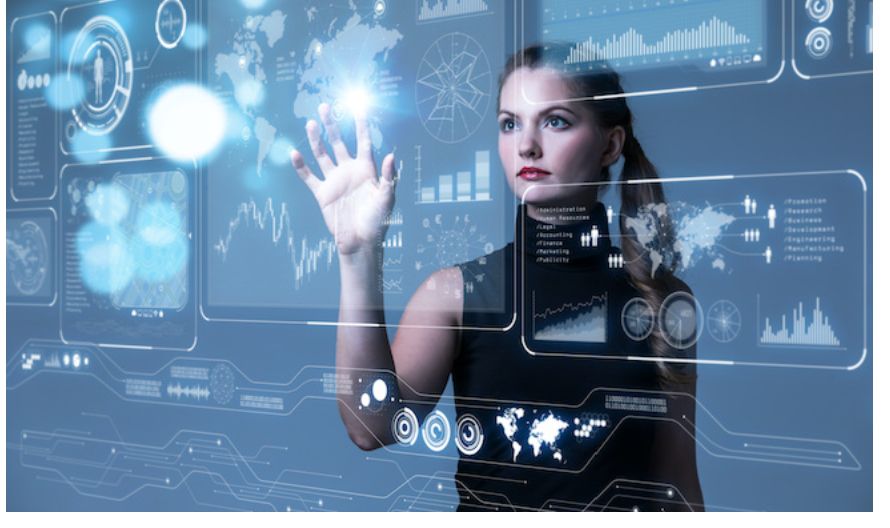 Growth momentum remains strong and the risks to our 2021 growth forecast of 8.4% are skewed to the upside

GDP growth reached 14%oya in the first half of the year high frequency data show this strong growth momentum  continuing in the second half of the year. Manufacturing  PMI remains comfortably above 50; merchandise exports are strong, retail sales volume continues growing and  tourism has rebounded at a faster rate than expected. As a  result, the risks to our full-year GDP growth forecast of 8.4% are skewed to the upside.

The recent pick-up in consumer lending supports domestic demand while exports benefit from global  demand and increased price competitiveness. Although  the government has been taking some macroprudential  measures to slow it down, consumer lending by private  banks is still vibrant and this, along with the wealth effect of a weaker lira (households have a long FX position of at  least US$150 billion), support domestic demand. The  weaker lira is also supportive of export growth through  increased price competitiveness, while the success in  vaccinations has led to an earlier-than-expected recovery in tourism. On the other hand, despite the recent monetary easing investment appetite will likely remain low as  investors remain focused on policy credibility; export  growth will likely lose momentum after the initial rapid  recovery; the rise in energy prices will likely hinder domestic demand; and the likely increase in political

uncertainty towards the 2023 elections could hurt  sentiment, especially in the second half of next year.

A strong base will likely bring annual growth down in 2022

The forecast remains unchanged at 3.4%, with risks skewed to the upside. Annual inflation will likely remain around 20% for about a year. Annual inflation has risen to 19.9% from  16.6% over the last five months. Although we expect domestic demand to lose steam, the fundamental factors that have been pushing inflation are still largely in place.

The lira continues to depreciate and this, along with  elevated global commodity prices, are leading to sharp increases in import prices. Furthermore, pandemic-related restrictions have been causing supply constraints and aggravating the cost-led price pressures. There is growing  risk of a substantial increase in the minimum wage and this could lead to further demand-pull inflation. Last but not least, ailing policy credibility and easier monetary policy result in worsening in inflation expectations and hence in a stronger inflation inertia. In this environment, we expect annual inflation to remain in the 18-22% range until 4Q22.

The end-22 forecast is 16.4% but given elevated energy prices and unorthodox monetary policy outlook, the risks  to the call are skewed to the upside we believe.

The CBRT started monetary easing much earlier than expected and has already cut the policy rate by a cumulative 400bp to  15.0%. It is interesting to see significant monetary easing  in an environment where price pressures are high, annual  inflation is on the rise, domestic demand is robust, and  policy credibility is ailing. It is also interesting to see the  CBRT venturing to make steeper rate cuts when most other central banks in the world, in either EM or DM, are  delivering or preparing to deliver tighter policies.

Furthermore, such front-loaded easing suggests that  bringing down inflation rapidly is not a policy priority. However, with inflation stubbornly around 20%, we doubt the CBRT could bring policy rate below the 15% mark without risking a major change in the portfolio preferences  of local investors. Mimicking similar examples in the past, this could result in a reversal of some of the easing delivered.

We see the current  account deficit narrowing from US$37 billion (5.2% of GDP) in 2020 to US$17 billion (2.2% of GDP) this year. Increased price competitiveness led by a weaker lira, along with the sharp recovery in tourism have resulted in strong export growth and the normalization in gold imports has kept imports under control. Continued rise in energy prices is the main risk but this should at least partly be offset by export strength in the coming months. Hence, we see the deficit widening only marginally to US$19 billion (2.5% of GDP) in 2022. Despite weaker sentiment, weak TRY  and strong growth have helped Turkey to fund the CA deficit and we expect this to continue in 2022. There has been a significant deleveraging by corporates in recent years. The corporate sector reduced its FX borrowing from

the banking system, which, in turn, was a net payer of foreign debt. The short FX position of the corporate sector fell to US$124 billion from US$175 billion over the last three years. Importantly, the short-term assets of the Turkish non-financial companies are US$60 billion more than their short-term liabilities, relieving concerns over roll-over problems.

Thanks to the rapid recovery in economic activity and ongoing spending discipline, the 12-month trailing central government budget deficit contracted sharply to 1.7% of GDP in September from a trough of 6.5% in July 2020.

Although monetary policy is a more effective tool both directly and through the expectations channel, such fiscal tightening surely helps the disinflation process. It also  provides room for the government to deliver some targeted fiscal spending, if needed.