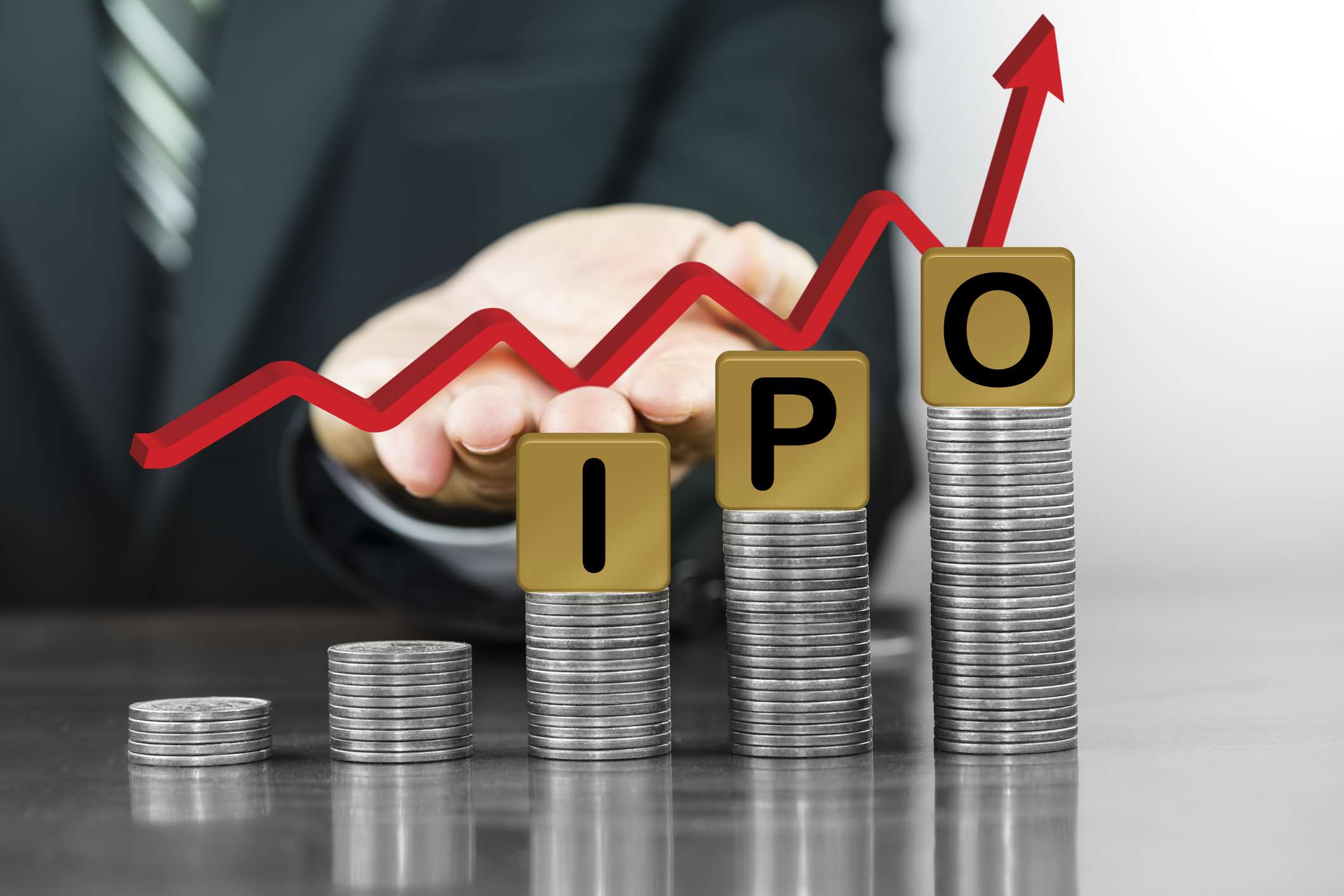 At the height of Turkey’s day-trading frenzy, Osman Sekman was opening as many brokerage accounts as possible.

The 23-year-old computer engineer had convinced 18 of his friends and family to pool their money together for a better shot at initial public offerings, and cash in on stocks going limit up in their first days. He more than tripled his initial investment of 5,000 liras ($580) of his own tuition savings over nine months.

But lately, deals have started to flop, and investors like Sekman are finding that stocks can go down just as fast as they go up. Professional investors point to President Recep Tayyip Erdogan’s shock decision to fire his central bank chief in March and determination to cut interest rates as the reason why enthusiasm has been sapped from the market. But for individuals, it’s usually simpler: the market just isn’t going up like it used to.

“Volumes are down, the lira is down and markets are cruel,” said Sekman. “It’s not easy to make money when the tide turns.” 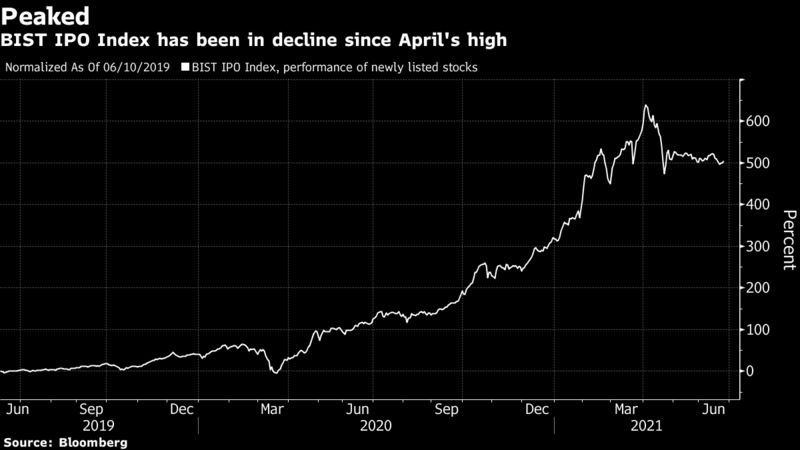 While day trading is a big trend globally, Turkey’s market stands out for the way retail investors have taken over IPOs and flooded into small, speculative deals, often for companies worth less than $500 million.

It’s why IPOs, for a time, were divorced from the broader, more established market. An index of recently listed Turkish stocks is still up about 41% in 2021, but the gauge has tumbled 20% from an April peak. The benchmark Borsa Istanbul 100 Index, favored by institutional investors, is down more than 7% this year, one of the worst performances globally. The Turkish lira, meanwhile, is 14% weaker versus the dollar this year, the steepest drop in emerging markets.

Day traders say it’s not worth speculating on IPOs if they’re no longer a guaranteed win. Energy producer Aydem Enerji and transport company Tureks Turizm went public in April. Both have since plunged more than 20%.

“The hype is over,” said Kerem Kaplan, 35, who owns a grocery stall in Istanbul and also got in on the new listings. “IPOs aren’t fun anymore.”