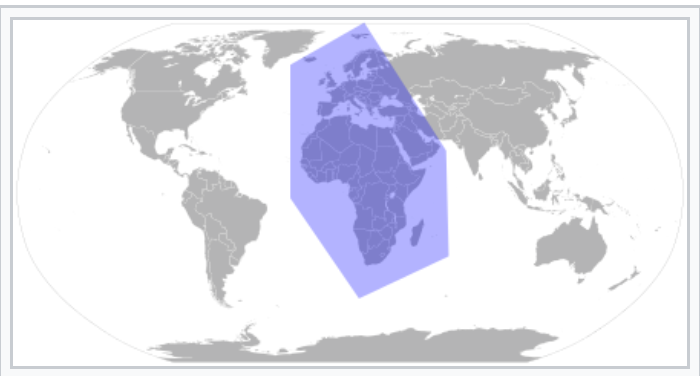 Currencies from Central and Eastern Europe, the Middle East and Africa will struggle in the stronger dollar environment in 2022. Yet with a lot of tightening already priced in, we look for the Czech koruna and ruble to outperform steep FX forward curves. The Turkish lira and the South African rand look the most vulnerable…

As has been the case the world over, inflation has surprised across the CEEMEA regions and most authorities have been forced to act. Russia has been the stand-out early mover looking to take rates into restrictive territory. Turkey is operating off a quite different cycle, where disinflation and currency stability no longer seem to be a priority.

In the CE4 region, all central banks should be hiking rates over coming months. Our team estimates that inflation rates should be peaking, perhaps in the 7-8% year-on-year range, into early next year. Of the four, the ever-hawkish Czech central bank should be taking rates towards the 3.50% area early next year, which should keep the CZK well supported. Our Polish team thinks the zloty is undervalued and that good interest for it emerges at EUR/4.70. Hungary faces some uncertainty from elections next spring and the forint may stay vulnerable, while the National Bank of Romania will likely require all its tools to keep EUR/RON stable.

Among the high-yielders, we favour USD/RUB continuing to trade in a 70-75 range, buoyed by impressive rates and a strong external position. While a push under USD/70 may be a stretch, the ruble should, however, outperform a steep FX forward curve. The USD/TRY forward curve is also very steep, but could get steeper as a weaker Turkish lira questions whether the Central Bank of Turkey needs to reverse its easing course. The South African rand has enjoyed strong gains in 2021, but mean-reversion in commodities and a more difficult external environment signals that USD/ZAR could be trading close to 17 by end 2022.

Inflation Outlook: Inflation will likely remain under pressure in the near term and at elevated levels in the first half of next year before starting to decline into year-end 2022, with the support of large base effects. We expect year-end and 2022 inflation at 19.2% and 16.5%, respectively, versus central bank projections of 18.4% and 11.8%. Given the broad-based deterioration in price dynamics due to high commodity prices, relatively high trend inflation and an increase in the FX pass-through, risks are significantly tilted to the upside for next year. This requires a restrictive policy stance.

WATCH: How Bad is Fed Taper for Turkish Assets?

Monetary Policy: Despite: i) all six core inflation indicators being above the policy rate after the focus shifted to core inflation, ii) recent sharp moves in commodity prices already impacting headline inflation and iii) significant weakness in the lira creating further cost-led pressures, the Central Bank of Turkey shifted to a more supportive stance with 300bp cuts recently. This is likely attributable to the objective of providing support to the real sector. Yet moves in the exchange rate will likely see expectations deteriorate further. This will add to already high inflationary pressures and implies that disinflation is not a policy priority currently. Unless we see a tighter stance to anchor expectations and foster price stability, the current policy setting is negative for the lira.

Capital Flows: Capital flows had improved since the change in CBT governorship in March. Portfolio flows had gradually returned to the bond market, issuance in the international market had increased, as had corporate rollovers. However, since the monetary policy shift (to easing) in early September, outflows from the bond market have amounted to US$0.8b, and outflows via swap positions are at US$8.2b, pulling the swap stock down to US$5.4b. Going forward, external financing will likely remain a challenge given confidence issues among non-residents due to concerns about geopolitics, the grey listing of Turkey and the quality of the domestic policy framework. Vulnerability to a stronger USD and rising US real yields do not bode well for the currency outlook.