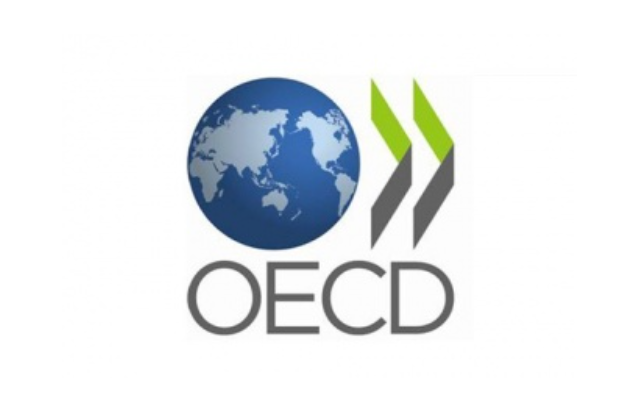 Sharing further details about inflation rates, the OECD has commented that “while energy continued to boost inflation in a majority of OECD countries, food price inflation also showed a notable increase”. According to the report, “excluding food and energy, year-on-year inflation in the OECD area increased to 5.5 percent, after 5.1 percent in January 2022”.

Increase in all G7 economies

Some other highlights from the OECD report are as follows:

“Eurostat’s flash estimate for the euro area in March 2022 points to both year-on-year inflation and inflation excluding food and energy rising further to 7.5 percent and 3.0 percent, respectively”.