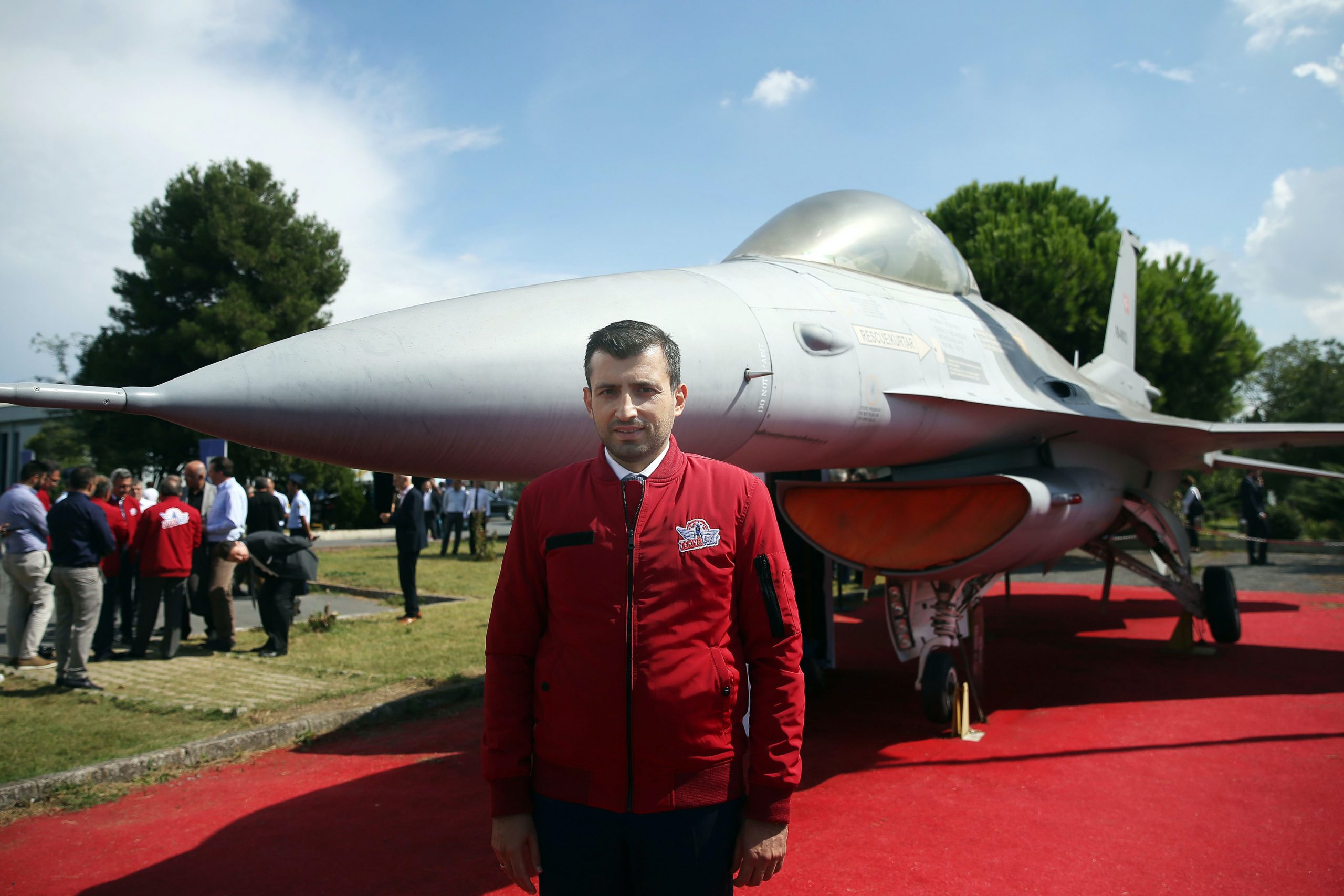 The indigenization rate in the country’s defense industry has surpassed 70 percent, Defense Industries Presidency (SSB) head İsmail Demir has said, underlining that the goal is to make it entirely indigenous.

According to Demir, the process related to unmanned aerial vehicles (UAV) and armed UAVs will continue to progress.

There will be changes and new weapon integrations in new models according to their use in the field, Demir said, noting that the indigenization rate, currently at 70 percent, will increase to 100 percent.

“Different weapon systems, improved features such as increased mobility and the ability to stay longer in the air may come to the fore. We need to be prepared for any threat scenario,” Demir added.

Demir also noted that Russia’s UAV offer will be evaluated and the process will be shaped within the framework of the policies of the country.

Many systems have been set up for border security, according to Demir.

“We have cameras, mobile vehicles, surveillance balloons, land radars and underground vision systems, which are established as site-specific measures according to the threat and danger priority,” Demir said.

Underground fiber cables have been installed to detect any illegal crossing, Demir said, adding that the system can also detect whether it is an animal or a human. “We have prevented a lot of illegal crossings.”

Demir invited the world to take a role in TF-X aircraft, Türkiye’s first indigenous generation of fighter jets, while reiterating that the country has a joint working group with Pakistan based on personnel.

He also pointed out that western countries’ embargoes and distractions continue in a veiled manner. “For instance, in ship systems, in which we do not encounter a problem, the process is delayed continuously.”

Regarding the SAMP-T system, which is produced by the Italian-French consortium Eurosam, a joint venture between European missile maker MBDA and Thales, Demir said, “We will only accept the cooperation if there will be technology transfer and joint production.”

Türkiye, France and Italy had started a process for cooperating on the system, but strained ties between the parties prevented the process from maturing enough.