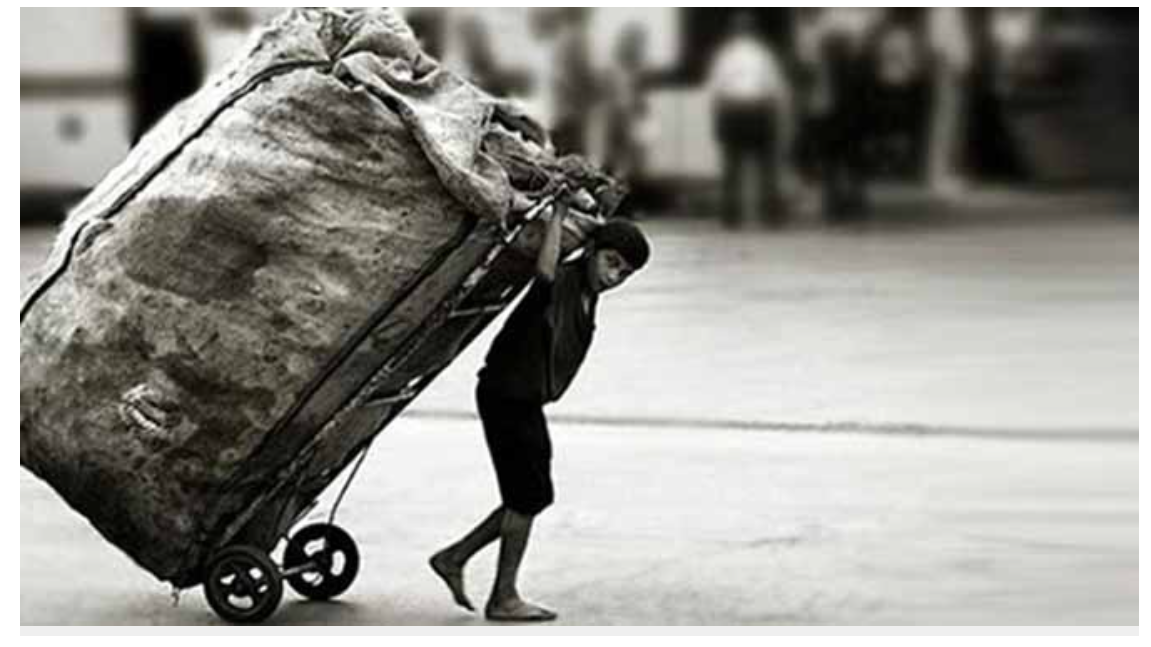 Children as young as nine are working in plastic waste recycling centres in Turkey, putting them at risk of serious and lifelong health conditions, according to Human Rights Watch.

Workers including children, and people living in homes located “dangerously close” to the centres, told researchers they were suffering from respiratory problems, severe headaches and skin ailments.

In a new report, HRW accuses the Turkish government of exacerbating the health and environmental impact on the workers by failing to enforce laws that require strict licensing and regular inspections of recycling centres.

The EU, the biggest plastic waste exporter to Turkey between 2017 and 2021, and the UK, the largest single plastic exporter during the same period, were also contributing “significantly” to health and environmental rights abuses in Turkey, the report said.

Krista Shennum, Gruber fellow at HRW and the report’s lead researcher, said: “The government of Turkey is failing to implement its laws. It has regulations to protect people and the environment but a lack of enforcement is increasing people’s risk of serious lifelong health conditions.

“Europe’s wealthiest countries are sending their trash to Turkey, consigning some of Turkey’s most vulnerable communities, including children, refugees and migrants, to serious environmental and health risks,” she said.

“We call on the UK, the EU and other countries to manage their own waste domestically rather than exporting it to Turkey, where it is causing human health and human rights harms.”

Lauren Weir, of the Environmental Investigation Agency, an international campaign group, said: “The findings published by Human Rights Watch are deeply concerning and provide further evidence of the serious negative impacts of the global plastic waste trade, not only within non-OECD countries but in OECD countries also.”

In Turkey, it is illegal for anyone under 18 to work in hazardous waste facilities, including in plastic recycling facilities. Exposure to such waste is especially damaging to children’s health.

Yet HRW, which interviewed 64 people in the southern Turkish city of Adana and Istanbul, including 26 who now work or have previously worked in plastic recycling facilities, found a third had either begun the work as children or were children when interviewed. Some workers said they had seen imported foreign waste, but HRW did not identify the source of the plastic waste.

Ahmet, 20, who has worked as a waste-picker and in a plastic recycling centre in Adana for the past five years, told HRW about a “huge cauldron” that emitted gases at the recycling centre.

“When I inhaled that, it would feel like my lungs were squeezed and under pressure … I stopped working there two months ago, but I still have a problem with breathing,” he said.

Researchers found that workers in Turkish recycling plants included refugees and undocumented migrants. Some reported having no access to medical facilities if they became sick or were injured.

Residents in nearby communities said intense odours and pollution from plastic recycling prevented them from opening windows or spending time outside. Many facilities were “dangerously close” to homes, schools or hospitals, in contravention of Turkish laws and environmental regulations, the report found.

As it is recycled, plastic waste is shredded and melted at high temperatures, a process that releases air pollutants and toxins. Without adequate protection, the toxins can contribute to asthma, difficulty breathing and eye irritation. Scientists have also linked exposure to these toxins to an increased risk of cancer, neurological impacts and harm to the reproductive system.

Plastics, which are made from fossil fuels, also release greenhouse gases, contributing to the climate crisis.

The Turkish ministry of labour and social security told HRW it had undertaken 105 inspections of plastic waste recycling centres between 2017 and 2021, with 26 found to be breaking the law. Almost 300 scheduled inspections and 709 unscheduled inspections were conducted between 2013 and 29 June 2022, regarding working conditions, business conduct and occupational health, it said.