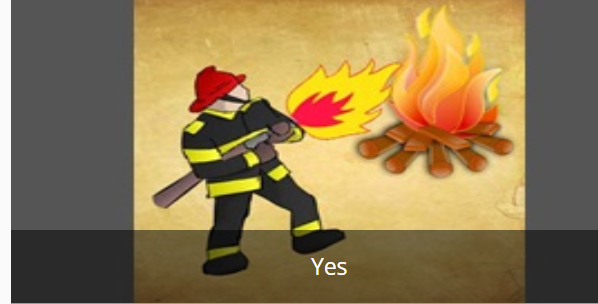 According to AP, Turkish President Recep Tayyip Erdogan on Monday announced a series of measures to encourage lira-denominated savings, easing the pressure on the beleaguered Turkish currency.

Earlier in the day, the lira had tumbled to an all-time low of 18.36 against the dollar, after Erdogan over the weekend stood firm on his much-criticized policy to lower interest rates despite rising consumer prices. He also slammed business groups that called for him to change course.

In a televised speech following a Cabinet meeting, Erdogan said the government would offer a new financial vehicle that would “alleviate” the concerns of citizens who have been buying foreign currency, fearing that returns on their lira savings are being eroded. Turkish lira deposit holders would be compensated for possible losses from the decline of the local currency, he said, but did not provide details.

“From now on, our citizens won’t need to switch their deposits from Turkish lira to foreign currency, fearing that the exchange rate will be higher,” Erdogan said.

Erdogan also said the Turkish government will introduce a measure to help exporters while also increasing the government’s contribution for private retirement plans.

The lira strengthened by 18% against the U.S. currency following Erdogan’s announcement. Still, the Turkish currency has depreciated by about 45% against the dollar this year.

Erdogan has long argued that high interest rates cause inflation, contrary to conventional economic thinking. He has vowed to keep rates low and prioritize growth, exports and employment.

“With the drop of the interest rates, we will experience together in a few months how the inflation rate will begin to fall,” Erdogan said.

The weakened lira is driving prices higher, making imports, fuel and everyday goods more expensive. Many people in the country of more than 83 million are struggling to buy food and other basic needs.

On  Sunday, Erdogan pledged to bring inflation down to 4% as his government has done in the past. He dismissed speculation that his government may implement capital controls by expressing a commitment to free market rules.

His plan theoretically defends TL against further deprecation, thus severing the link between TL weakness and higher inflation. But, will it work?

Turkish economist (HSBC) Mr.  Ibrahim Aksoy tweeted:  “Depending on the future course of the Lira, today’s FX-indexed TRY deposit move may be the highest de facto rate hike in Turkey’s history regarding its effects”.

Ex-bank Treasurer and currently member of DEVA Party, Mr. Omer Rıfat Gencal the plan “a free option” for investors, which will effectively dollarize all deposits, transfer currency conversion losses to the balance sheet of the Treasury and potentially  undermine bank solvency.

“Today’s move is solely based on the Turkish government’s announcement that it would protect against fluctuations in the currency,” said John Doyle, vice president of dealing and trading at FX payments firm Tempus Inc.

“The most important piece is that the government says that it will make up for losses in lira deposits if the lira declines exceed interest rates promised by banks. The government did not say how exactly they would execute this plan,” Doyle said..

“I think that if you continue to see rate cuts (…) you should continue to expect ample volatility going forward and that many investors will still target fresh record lows despite this historic reversal that we’ve seen,” said Edward Moya, senior market analyst for the Americas at Oanda in New York.

“Turkey is going into a complicated process, they are no longer playing the game by the rules,” Ozkardeskaya said.

Turkey’s five-year credit default swaps, the cost to insure against a sovereign default, jumped 39 basis points from Friday’s close to 622 bps according to IHS Markit.

Government mouth piece SABAH Daily heralded:  The president has called for “patience” and argued that his approach would ultimately make Turkey less dependent on outside factors such as the scale of foreign investment and the price of commodity goods.