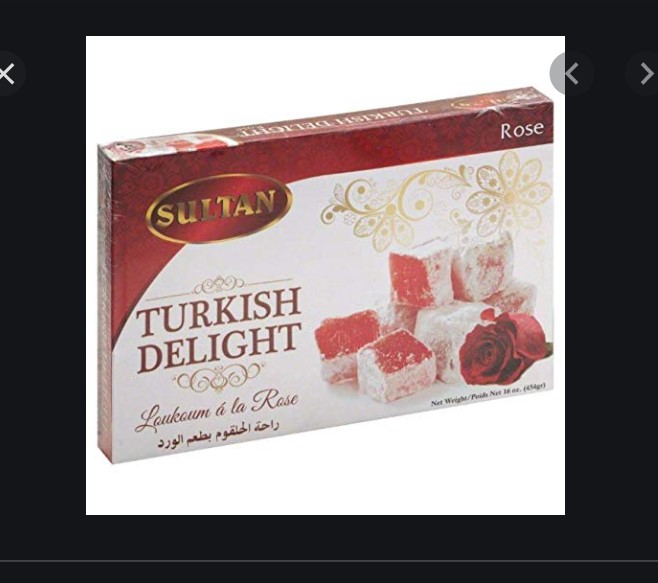 Turkey and Israel are now facing a similar challenge. The boycott, disinvestment and sanctions movement against Israel now has a counterpart targeting Turkey, writes Zvi Bar’el for Haaretz.

A bill that passed the California Senate last week would allow two of the state’s largest pension funds to permit their participating school districts and cities to opt out of investing in Turkish bonds. The pension funds have combined assets of some $650 billion. The bill, which still has to pass the lower house of the California legislature to become law, would also permit divestment in holdings in Turkish stocks.

The Senate bill, which passed with a sweeping majority, was pushed by the Armenian lobby in response to Turkey’s denial of the Armenian genocide and its military assistance to Azerbaijan in the latter’s war with Armenia over the Nagorno-Karabakh enclave. The California Senate’s passage of the legislation comes at a time when Turkish President Recep Tayyip Erdogan is trying to attract more American investment in Turkey, whose economy is in crisis. The bill might well cause American corporations to reconsider their investment policy in the country.

When U.S. President Joe Biden decided to recognize the Armenian genocide, it prompted harsh condemnation from Erdogan, but since then Turkish media has been relatively silent on the matter. The Turkish government has also refrained from issuing threats of the kind that Erdogan typically directs at any country that recognizes the genocide.

Turkey is restraining itself, Turks say, because Erdogan is aware of his fragile relationship with the new U.S. administration and is also worried that the European Union might impose sanctions.

In a video conference last Monday with the heads of major U.S. companies including Amazon, PepsiCo, Kellogg’s, Cisco Systems and Boeing, the Turkish president said that Biden’s declaration characterizing events in 1915 as genocide places an additional burden on Turkish-American relations. But Erdogan also expressed hope that a scheduled meeting on June 14 with Biden at the NATO summit will usher in a “new era” in the countries’ relations. Obviously, as someone hoping for a “new era” in diplomatic relations, Erdogan can’t exactly attack the U.S. president.

Last week, U.S. Deputy Secretary of State Wendy Sherman landed in Ankara to prepare for the meeting, which will be held in Brussels. She arrived with a hefty file containing material on many of the stumbling blocks threatening the bilateral relationship: Turkey’s purchase of Russian S-400 anti-aircraft missiles, its invasion of Syria to fight the Syrian Kurds, its natural gas drilling in the Eastern Mediterranean and its suppression of human rights in Turkey itself.

Judging from Biden’s statements during the presidential election campaign – when he called Erdogan a dictator and said that unlike President Donald Trump, he would know how to deal with the Turkish leader – the U.S. president has zero tolerance for Erdogan. His attitude at their upcoming meeting might indeed kick-start a “new era,” but not in the way Erdogan imagines.

One need only consider Biden’s arm-wrestling with Prime Minister Benjamin Netanyahu during the recent fighting between Israel and Hamas, his hard-line approach to Saudi Crown Prince Mohammed bin Salman – who is still waiting for a phone call from Biden – and the American president’s determination in striking a new nuclear agreement with Iran. If Erdogan wants to extricate his country from its economic woes, he would be well advised to bring a box of Turkish delight to his meeting with Biden.

Erdogan isn’t in top form in the domestic arena, either. The latest public opinion polls show an unprecedented nosedive in his popularity and that of his party due to Turkey’s economic crisis and his flawed handling of the coronavirus. Granted, the next presidential election is two years away, but as a politician who spends 365 days a year campaigning, Erdogan desperately needs a breakthrough that will restore his standing with the public.

And, as bad luck would have it, in recent weeks, a scandal has erupted in Erdogan’s circles. One of the leaders of the Turkish mafia, Sedat Peker, who lives in Dubai, posted seven video clips on YouTube in which he detailed the government’s alleged ties to the mafia.

He claimed that the son of Binali Yildirim, a former prime minister appointed by Erdogan, had embarked on a scheme to import cocaine from Venezuela and that a member of parliament had raped a female student who later died. Peker also confessed to making regular $10,000 monthly payments to another member of parliament. There’s only one person whom he didn’t touch – Erdogan.

Peker promised his 55 million viewers that he would post a total of 12 videos and that the remaining clips would provide more information about the conduct of the government, in particular that of Interior Minister Suleyman Soylu. The mafia boss is angry at Soylu because the police raided his house in April and seized documents and equipment.

Erdogan has denied any connection to Peker and called his videos “an attack on Turkey.” The president also gave full backing to his interior minister. But this story just seems to be growing, bit by bit, which will make it very difficult to bury.