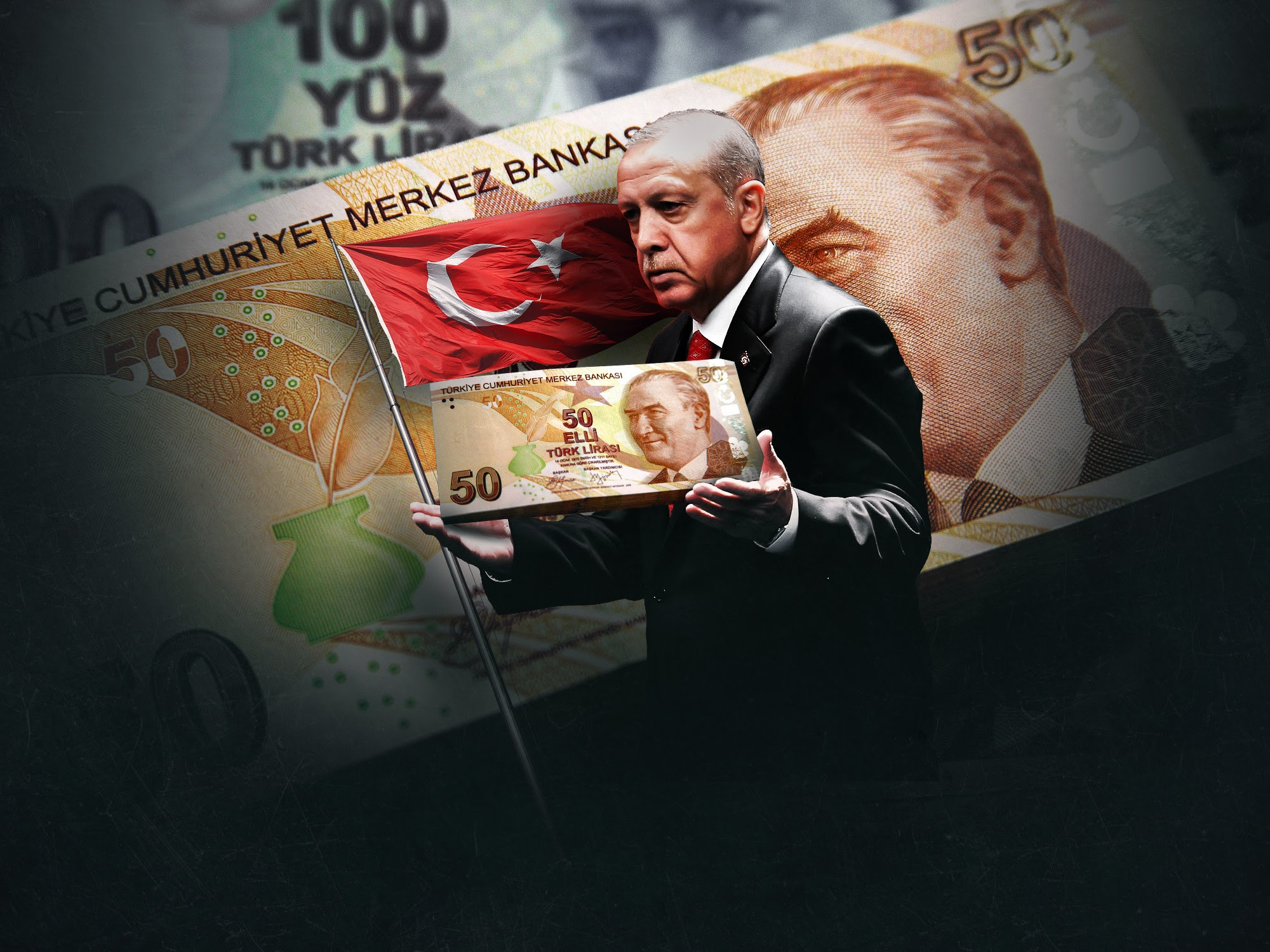 When it comes to the Turkish economy, it has always been best to take the long view. Have a look at the economic transformation of the country right after the customs union arrangement with the European Union. The country has transformed from a sleepy agrarian country to a mid-tech industrial one. This was a remarkable achievement, and it is the great shift that defined my generation.

How was 2021? It depends on how you look at it. Let’s begin on the bright side. Take a look at Turkey’s export performance from June 2019 to June 2021 and you’ll see an increase of around 20 percent. China had an increase of more than 30 percent during the same time. We can therefore say that Turkey’s performance of meeting the post-Covid-19 global rise in import demand was on an East Asian level.

This illustrates the dynamism of the Turkish business community against all odds. Troubled bank balance sheets, indebted companies, high exchange rate volatility and rising policy uncertainty did not prevent companies from performing in 2021. The growth rate this year could be around 10 percent despite poor employment performance and rising poverty.

But why is there policy uncertainty and high exchange-rate volatility? President Recep Tayyip Erdogan has very recently become the sole economic policymaker. His highly unconventional “interest is the cause, inflation is the result” principle has made its way into policy since his son-in-law became minister of treasury and finance in 2018 and is increasingly becoming a bigger part of it.

His recent insistence on this false premise has led to predictably dire results. Erdogan fully committed to the idea in November and December, leading the Central Bank to lower its policy rate to 14 percent eventually, while inflation expectations were estimated to be rising to 30 to 35 percent early next year. The lira depreciated phenomenally.

With the interest rate on Turkish lira bank deposit rates declining to double-digit negative levels recently, the share of foreign exchange (FX) deposits in domestic banks has increased by 67 percent. That is higher than during Turkey’s 2001 banking and currency crisis.

Then came the policy reversal this last week. Turkey now has both retail FX deposits and FX-indexed Turkish lira deposits. The Turkish Treasury and the Central Bank of Turkey are footing the bill up to a certain interest rate for three-, six-, nine- and 12-month deposits.

If the Turkish lira depreciates more than the fixed 14 to 17 percent deposit interest rate, your return will be adjusted to the rate of lira depreciation.

Why the policy reversal? The interest rate on bank deposits has increased the narrowing wedge between the interest rate and the inflation rate considerably. Is this enough to convince Turks to turn to the Turkish lira to protect their purchasing power? We’ll soon know. It all depends on the December inflation rate to be announced on 3 January and the Monetary Policy Committee meeting on 20 January.

If the government can convince Turks that inflation is not on the rise, and if the Central Bank ceases to follow Erdogan’s highly unconventional policy premises regarding the relationship between interest rates and inflation, there is a slim opening for things to improve.

The problem with Turkey these days is that policy is all about short-term tactics with no coherent strategy in mind.

We simply need a coherent strategy, a sense of where we are going

“If a man knows not to which port he sails, no wind is favourable,” goes the old proverb. The erosion of our policy-making capacity in the last three years has meant that we sail here and there, wherever the winds take us, without a destination in mind.

The dynamism of the Turkish business community and their perseverance has still allowed Turkish industry to make a great comeback after the lockdowns. Yet the unevenness of post-pandemic recovery has also dragged millions into debilitating poverty.

It did not have to be a choice between one and the other. The country could have grown more evenly; it could have been a good year for big business and ordinary citizens as well. Perhaps it can once again in the future.

We simply need a coherent strategy, a sense of where we are going.

The views expressed in this article belong to the author and do not necessarily reflect the editorial policy of Middle East Eye.

Güven Sak
Güven Sak is the Director of the Area Studies Programme at the Economic Policy Research Foundation of Turkey. He holds a PhD degree in Economics from the Middle East Technical University and an M.A. degree from the University of East Anglia. He worked as a senior researcher at the Capital Markets Board of Turkey, and as a faculty member at the Department of Public Finance, the Faculty of Political Sciences, Ankara University and as an external founding member of the Monetary Policy Council of the Central Bank of Turkey.
Scroll Up