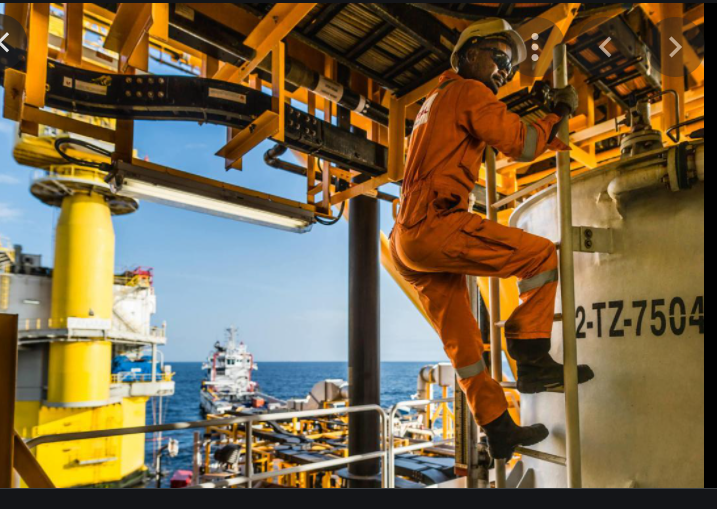 The oil market is undergoing a serious production problem, warns one analyst, even as prices retreat temporarily amid Covid lockdowns in China.

“The energy companies, Exxon (XOM), Total (TTE), BP (BP), leaving Russia, stranding assets in Russia. What we’ve seen is that production in Russia is down more than a million barrels in April alone,” said Dicker.

“That’s going to be a long term systemic problem with production in Russia,” he added. “That’s a very very big deal for long term prices.”

Western nations imposed sanctions on Moscow in response to the invasion of Ukraine in February. Since then, Western companies have largely abandoned investments and operations in Russia. The market has placed a ‘de facto ban’ on Russian crude, causing prices to go higher.

The analyst says Russian oil can be re-routed into China and India at a discount price. But a loss of production puts upward pressure on the entire oil industry.

“When you move it from the west towards the east, you have an issue in terms of prices. The Chinese and the Indians are paying a discount to take what is basically black market oil,” he added.

“Oil that’s lost from the global supply chain because of production problems in Russia, is lost. Period. There is no money to be gained from that,” he said.

“That, I think is going to be the far more important aspect going forward,” he added.

The analyst says the loss of production will also put pressure on Russia’s leader, Vladimir Putin, to end the war in Ukraine.

“In the end it will be the pressure on the Russian economy that will stop Putin from what he’s doing right now,” he added.