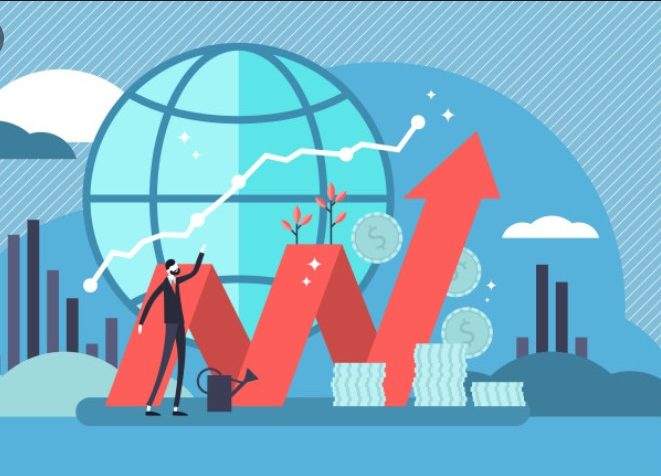 Global economy struggling with a growing energy crisis. The mounting energy prices has become the hottest debate recently as prices of all energy sources from Brent oil and natural gas to coal reaching unprecedented levels with various knock-on effects on the global economy. For instance, the price of natural gas has risen by more than 400% y-t-d in Europe, while electricity prices spiked by 250%. Natural gas prices have also more than doubled in the US, while Brent oil price has recently exceeded USD80/bbl compared to ~50/bbl levels in the beginning of the year.

Energy prices will be a major predicament for the disinflation process over the coming period. As you would recall, the government curbs energy inflation by sacrificing from SCT revenues from petroleum products (sliding-scale system), which was the also the case in September. The government recently revealed that the sliding-scale system has so far repressed CPI inflation by some 2.5% points, including indirect impacts. The government also announced that the cost of the sliding-scale system is expected to reach TL46bn in 2021. In fact, with current currency levels and Brent oil prices, the room to cover the rising costs from SCT is now rather limited, as the SCT per 1 liter of diesel has already been totally withdrawn by 23-Sep compared to the original amount of TL2.01 and the SCT per 1 liter of gasoline has declined to a mere TL0.23 as of 08-Oct from the original TL2.53. As such, we calculate that the cost on the central government budget may actually reach as high as TL55-60bn by the end of the year (which will also recur in 2022, if the sliding-scale system remains intact). This also means that rising energy costs will now be reflected into pump prices and the government may also opt to partially reflect the previous costs in order to ease the budgetary burden. This may prove to be a major predicament for the disinflation process over the upcoming period, along with the awaited price hikes in electricity and natural gas fees. Note that long-term natural gas agreements, particularly with Russia, also needs to be renewed soon (within 2021), which will also pressure consumer prices.

The effects of rising energy prices on companies;