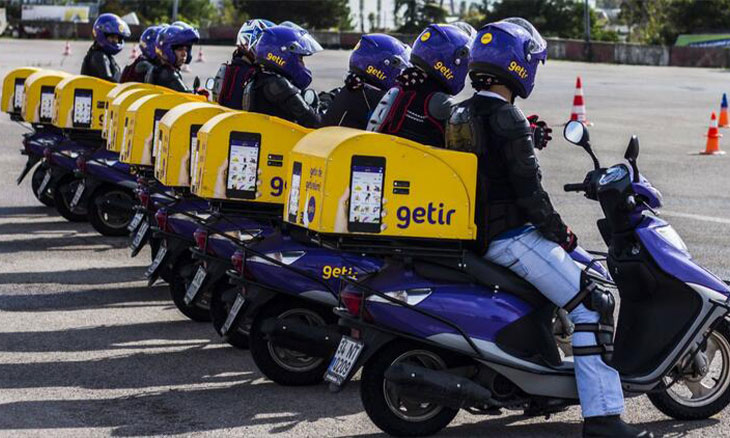 “In order to create synergy in the digital field, a non-binding letter of intent was signed (…) for the sale of some of the shares owned by Yildiz Holding and its subsidiaries in Sok to Getir,” the statement, made to Bourse Istanbul, said.

Yildiz Holding directly owns some 5.5% of Sok Marketler, while its subsidiary Gozde owns some 23%.

Founded in 2015, Istanbul-based Getir pioneered the category of 10-minute delivery for customers who order by smartphone app, with riders fanning out from neighbourhood warehouses that stock essential groceries.

Reuters reported early on Friday that Getir could hold another round of funding to finance its growth in the United States and would eventually like to expand to 300 cities in the country, Chief Executive Officer Nazim Salur said.