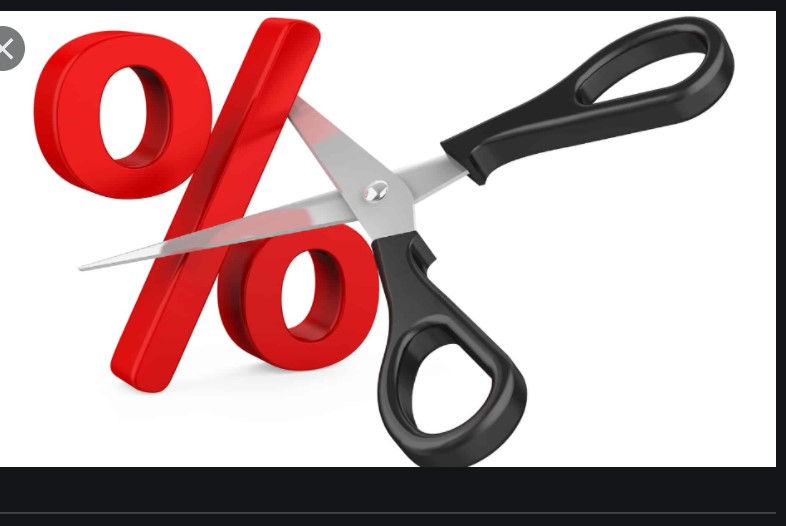 CBRT kept its policy rate on hold at 19.0%, which is in line with market expectations (and ours as well). Looking into the accompanying statement, we think that two factors are particularly noteworthy:

Second, the CBRT actually provides a rather informative guidance by saying that current monetary policy stance will be maintained “until the significant fall in the April Inflation Report’s forecast path” is achieved. According to the CBRT’s projected inflation path, CPI inflation may witness a decisive deceleration only in 4Q (from November to be more specific) which is in line with our projection, although we expect inflation to end up at a much higher level of 15.0% compared to the CBRT’s 12.2% forecast. The market (us included) is inclined to interpret this statement as the CBRT’s intention to keep the policy rate on hold for some time more, i.e. until September/October, or probably late 4Q.

Market may postpone expectations for the timing of the rate cut cycle. All in all, even though the removal of the “tight” phrase may be deemed as a preparation to start cutting the policy rate as soon as conditions permit, the market is actually more likely to postpone expectations for the timing of the potential rate cut cycle to (late 3Q or probably 4Q), considering the guidance that the current monetary policy stance will be maintained until the significant fall in inflation (which the CBRT expects to take place in 4Q) is achieved. This is actually in line with our call that initiating a rate cut cycle over the very short term would be a very risky call with the current inflation outlook. The timing of a potential rate cut cycle will also be dependent on various external factors, such as the global risk appetite (the evolution of U.S. T-bill yields, in particular), the pace of vaccination, and the local political and geopolitical developments (relations with the U.S., EU and Russia, in general), etc.