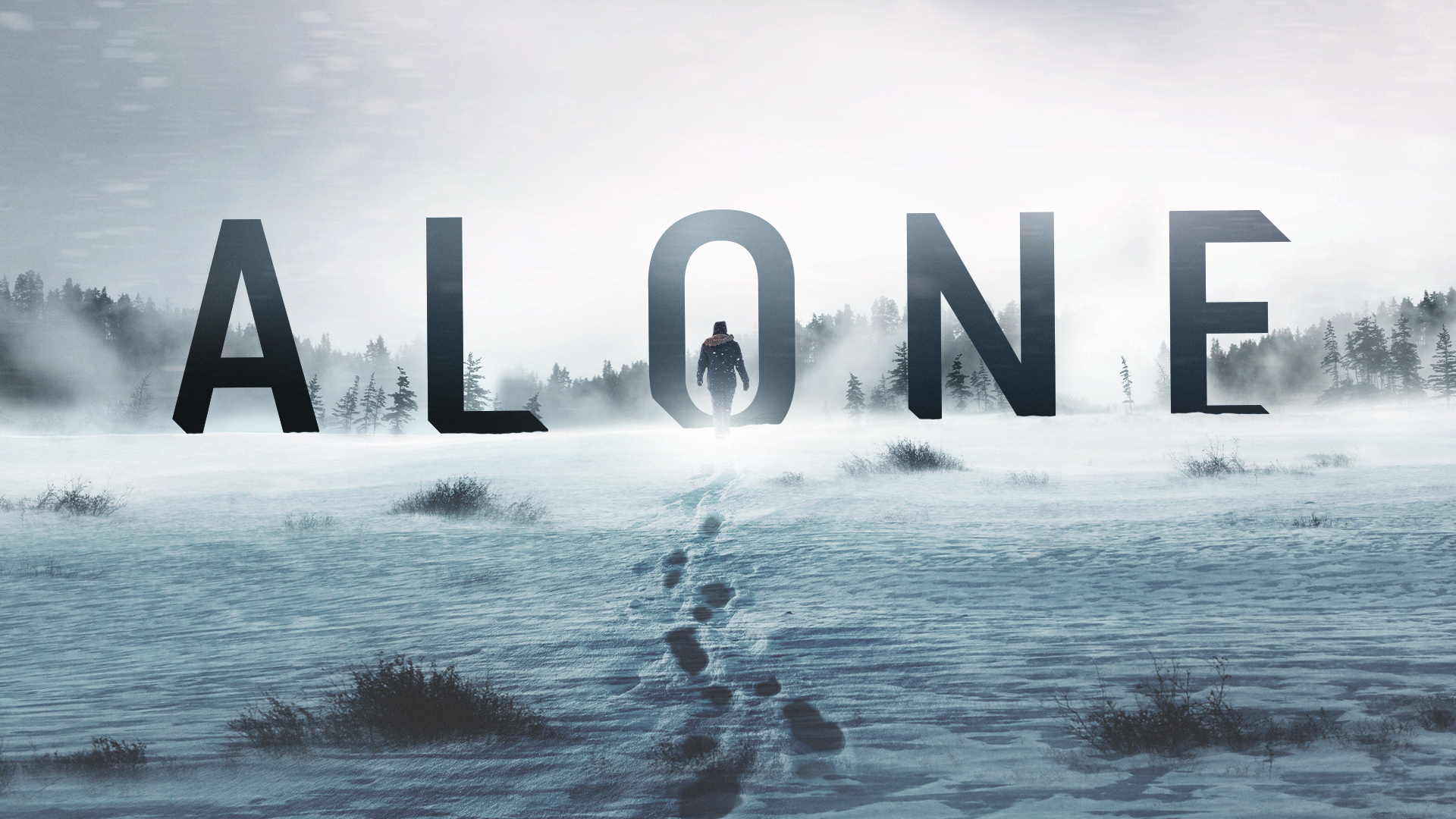 As cases and deaths soar, Turkey’s president has instructed people to stay home for nearly three weeks and shut down many businesses as part of the country’s strictest COVID-19 measures yet.

President Recep Tayyip Erdogan did not announce a stimulus package to offset the economic impact of the new restrictions, which opposition parties decried Tuesday. With Turkey’s double digit inflation, sinking national currency and businesses in trouble, many Turks already have been struggling financially.

Erdogan announced Monday that a “full lockdown” would begin Thursday and last until May 17. Residents will be required to stay home except for grocery shopping and other essential needs, while intercity travel only will be allowed with permission. Restaurants are allowed to deliver food.

Some businesses and industries will be exempt from the shutdown, including factories, agriculture, health care and supply chain and logistics companies. The Interior Ministry also published a list of exempt individuals, who include parliament members, health care workers, law enforcement officers and many others. Tourists are also exempt from the round-the-clock curfew.

Earlier this month, Erdogan announced an extension of short labor payments for registered workers whose hours were cut due to pandemic restrictions. Some payments previously were made to small businesses.

Erdogan said daily confirmed cases would have to rapidly drop below 5,000 for Turkey “to not be left behind” as many European countries start reopening.

“Otherwise, we will inevitably face a heavy price in every area, from tourism to trade and education,” the president said. Turkey relies heavily on tourism to bring in foreign currency.

Opposition lawmakers blasted the government Tuesday. The leader of the main opposition party, Kemal Kilicdaroglu, called on Erdogan to propose a social aid package that would help closed businesses and day laborers in Turkey’s informal economies. He also urged the suspension of debt enforcement proceedings for some time.

While agreeing with the necessity of a lockdown, Kilicdaroglu said, “People need to eat. They need to live.”

The government has been distributing tons of onions and potatoes this month with much fanfare. Many see it as a clear example of how much Turks are suffering from rising food prices and poverty. The World Bank, in a report published Tuesday, said Turkey’s poverty levels rose from 10.2% in 2019 to 12.2% in 2020.

Meanwhile, many Istanbul residents were trying to leave the city Tuesday, with bus stations and airports packed. People also flocked to stores ahead of the lockdown, even though grocery stores will remain open.

Shops selling alcohol are not exempt, according to the interior ministry, and will have to close down. Users on Twitter responded with fury under the top trending hashtag “don’t touch my alcohol,” saying the ban on alcohol sales was an interference in privacy and an imposition of Islamic values in the month of Ramadan by the conservative government.

The government also came under criticism at that time for holding huge party congresses and officials attending crowded funerals while many businesses remained closed and the public was required to keep attendance at funerals small.

Facing record numbers of confirmed cases, Erdogan in mid-April announced a partial lockdown during the month of Ramadan, bringing back weekend curfews, extending evening curfew hours and closing down restaurants for in-person dining.

Confirmed cases averaged around 60,000 per day during the peak week this month. The country recorded its highest daily death toll on April 21, with 362.