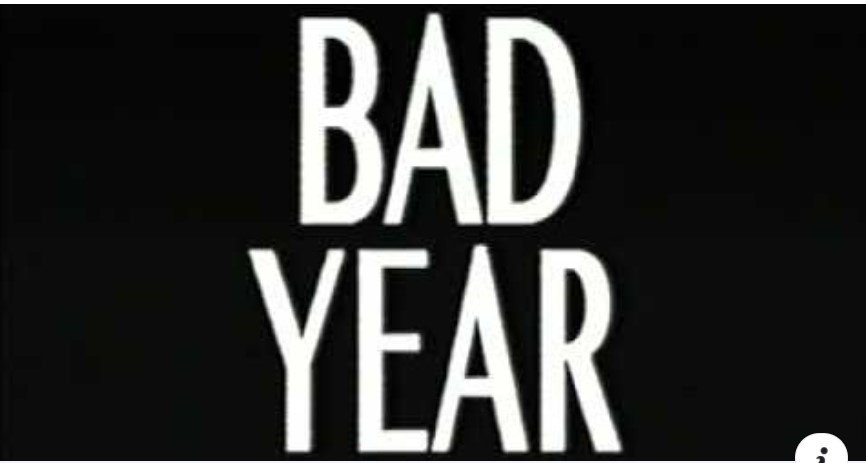 DISCLOSURE:  This is only an excerpt covering politics of Turkey from a much longer article..

For Turkey, 2021 was a year marked by its plummeting currency, soaring inflation, and destructive climate change events. The terrible year has fueled the steady erosion of confidence in Turkish President Recep Tayyip Erdogan’s stewardship, whose poll numbers are low and who faces some of the toughest challenges to his leadership.

We take a look at one of the most difficult years for Erdogan’s Justice and Development Party and look ahead to 2022, which is set to be even tougher.

Turkey’s economic troubles have also prompted it to mend ties with Armenia and the United Arab Emirates, motivated in part by its need to generate income.

In November, Erdogan and Abu Dhabi’s crown prince oversaw the signing of several investment and cooperation deals. In recent years, tensions over Turkey’s support for the Muslim Brotherhood, which the UAE sees as a security threat, has roiled the region. Ankara has also accused Abu Dhabi of backing Turkey’s failed 2016 coup attempt, and the two were at odds in the Libyan conflict. Now, however, the UAE is set to establish a $10 billion fund to support mainly strategic investments in Turkey, including in health care and energy.

Meanwhile, Turkey and Armenia, with differences stretching back more than 100 years to the Armenian genocide by Ottoman Turks (which Ankara has not officially acknowledged), have pledged to appoint special envoys to normalize bilateral relations. They cut ties and closed borders around three decades ago over the first Nagorno-Karabakh conflict in the 1990s, and they were on opposing sides in the most recent fighting over the disputed enclave.

A further slide in human rights

Women, LGBTQ+, and minority rights slid further in 2021, when the country pulled out of the Istanbul Convention, the largest international agreement to protect women’s rights in March. That same month, a politically motivated move to close the country’s third largest political party, the pro-Kurdish Peoples’ Democratic Party, was taken to court, with a decision still pending.

In November, an Istanbul court ordered the continued detention of philanthropist Osman Kavala, despite a binding judgement by the European Court of Human Rights over his release in 2019. He is accused of charges relating to anti-government protests in 2013 and involvement with Turkey’s failed coup—charges he has called “preposterous.”

Will there be an early election?

The question was debated fiercely all year, and opinions are still divided as to whether it is a good idea. However, if they are called, it is likely to come after the economy has had time to stabilize but before the opposition can court too much of the electorate, said Berk Esen, a political scientist at Turkey’s Sabanci University.

“Some of the new policies, such as the increase to minimum wage, will need to first bear fruit for Erdogan to call for elections,” he said. “The longer he waits though, I think the higher the opposition chances will be.”

A pivotal moment for the opposition

Perhaps the most important step for the opposition in the coming months will be the selection of a candidate to run for a coalition of parties, including the Republican People’s Party (CHP). While CHP leader Kemal Kilicdaroglu has voiced interest in standing, the most likely candidate is Istanbul mayor Ekrem Imamoglu, who re-won the seat in 2019 in a significant local election defeat for Erdogan’s party. Erdogan formerly held the role himself in the 1990s.

“Imamoglu is so wildly popular, almost like a rock star,” Esen said. He’s also a target of increasing government vitriol, with calls from Erdogan allies for the popular mayor to stand trial on terrorism charges.

The big dynamic will be the extent to which opposition parties can unite and try to lure away voters who have backed Erdogan’s Justice and Development Party (AKP).

“I think next year, we are going to see opposition politicians go directly to court AKP voters in various Anatolian provinces and major cities,” Esen said. “And it is already happening. But they need to come together in criticizing the AKP’s economic model because it’s clearly not working.”

Liz Cookman is a freelance journalist based in Istanbul covering Turkey, Syria, and the wider Middle East.