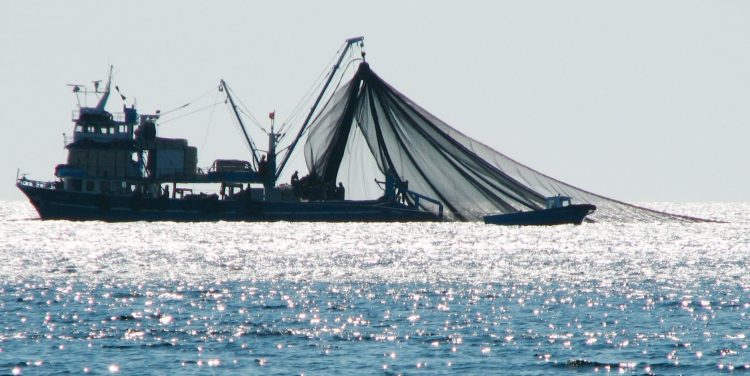 Turkey should change the fishing policy it has been implementing since the 1940s, an expert has said, noting that the amount of fish caught has decreased by 50 percent in the last two decades.

“In those years, we were mostly hunting anchovies, as we are now, but the catch was nearly 350,000 tons. This number was around 150,000 tons last year,” Sarı said, adding there has also been a decrease in mackerel, bluefish, sardines and sprats.

“When we look at the big picture, we can see that our fisheries are gradually getting worse,” he added.

Türkiye needs to change its policy that has been in practice since the 1940s, Sarı said, calling the authorities to change the course.

All parties, authorities and fishermen need to come together to accept this unfavorable situation and determine a new course, Sarı added.

In addition to climate change and marine pollution, the country’s fisheries policy also has an impact on the reduction of fish numbers, the expert explained.

He also pointed out that a policy on sustainable fishing is needed.

Meanwhile, anchovies that used to migrate to Turkish waters in autumn, have started to move to Georgia in recent years due to the increasing seawater temperature, according to the sector representatives.

Pointing to climate change as the reason behind the increase in water temperature, Saadet Karakulak, a professor from Istanbul University, said, “There has been a decrease of around 30 percent in the number of fisheries in the last 10 years.”

“This is not only due to climate change but also many factors such as overfishing, marine pollution, invasive species and illegal hunting,” Karakulak added.