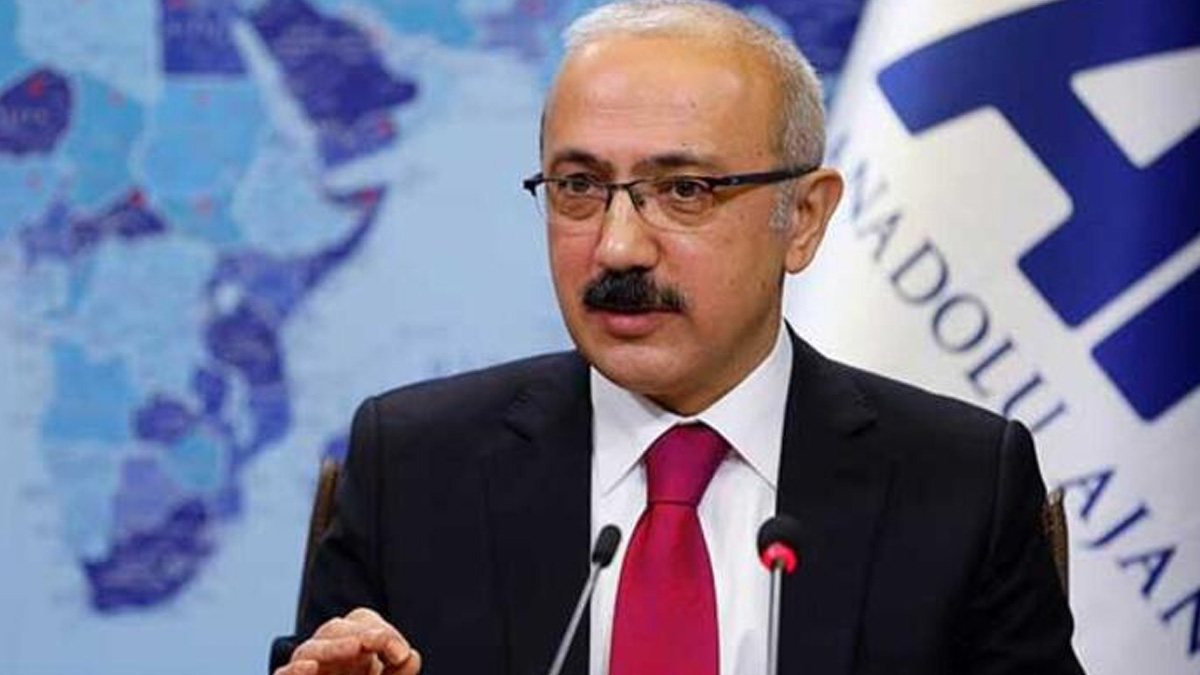 Turkey’s President Erdogan announced the new economic “reform” measures last Friday.  The package was not applauded by many economists as the steps unveiled falls short of meeting a reform agenda as it also lack details that would enhance credibility.

Yet, there also have been many questions with regards to  the intentions of the government as it said a “price stability committee” would be established to follow the pricing patterns of the real sector with the ultimate aim being to fight with Turkey’s very high inflation rate. .

The Minister argued that monetary policy could not solve supply shock issues hence the Committee would be formed. How a such new committee beyond the ministries and the central bank would act and help the central bank with price rigidities related with a supply shortage is not clear. It would only further wear out the central bank’s autonomy.

He also announced that he will share an “action plan on the economic reform package by March 23” which would presumably be giving further details about the implementation schedule and further details.

Elvan said they would share the reform program with EU and G-20 ambassadors along with foreign investors through various meetings in the coming days.