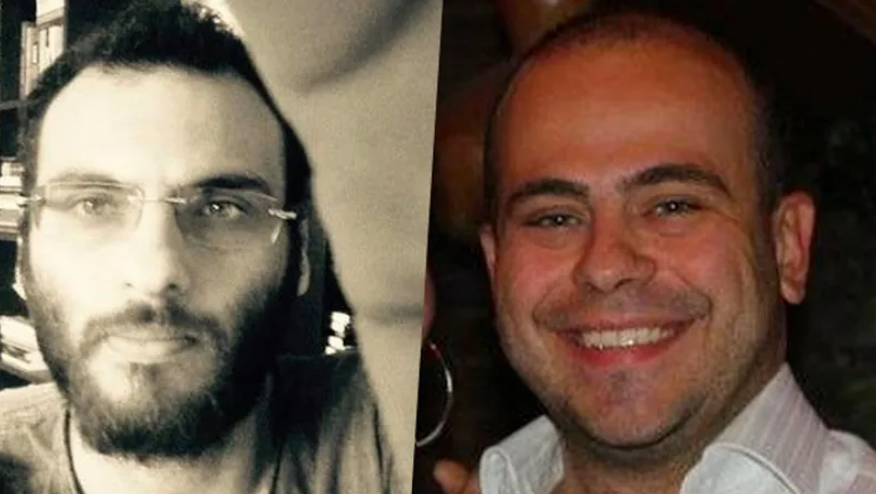 Two Bloomberg reporters and a handful of famous Turkish journalists accused of an attempted financial coup were said to be innocent of the charges in an expert report, Reporters Sans Frontieres (RSF) announced on June 4.

The charges are based on reporting by Yalınkılıç and Karakaya in August 2018 that bank administrators in Turkey had been called in for an emergency meeting with the state following a currency crisis that saw a massive devaluation of the lira against the dollar.

The two journalists became the subject of a criminal complaint by Turkey’s Banking Regulation and Supervision Agency (BDDK) four days after their reporting was published, on Aug. 14, 2018.

The other 36 defendants were consequently indicted for sharing the news on social media on charges of targeting the Turkish government’s financial stability, for making statements that prompted distrust in the market and for gaining emotional benefit for sharing the news.

The defendants face three to five years under Turkey’s financial fraud laws, but an expert report presented on June 4 proved that the defendants in fact gained no emotional benefit from the reporting, the news, or the circulation of the information in question.

“There was no profit detected in their market assets or their bank transactions,” the expert report said.

The defendants’ attorneys called for their immediate acquittal on the grounds that none of the defendants had obtained any profit from the circulation of the news.