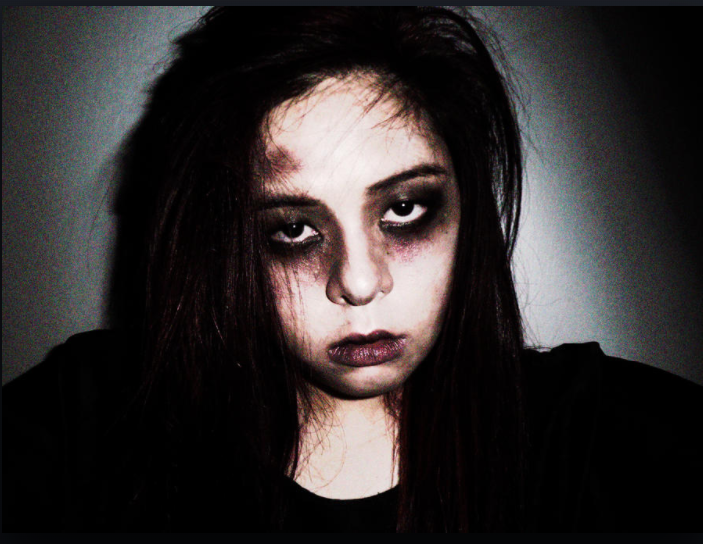 Turkey which is battling high inflation and falling currency value has another challenge now: widening current account deficit– the difference between inflows and outflows of foreign exchange in the country. After recording a current account surplus for three months between August and October, it dropped into the red once again from November. The figure is only expected to rise with imports, especially with high crude prices going up.

Domestic demand is slowing, too, as the government battles with the challenges of the Ukraine Crisis. February capacity utilization and   four different business confidence surveys registered declines.

Besides, as the US Federal Reserve is now all set to increase interest rates next month, the pain for many other economies could just increase. While many countries and their central banks have been gradually preparing for this rate hike, economies such as Turkey which have actually reduced interest rates despite the surge in inflation, will feel the brunt even more.

Fed rate hikes would mean  outflows of foreign capital EM. This will impact local currencies besides making it costlier for the emerging economies to raise funds from the bond markets.

Turkish economist Mustafa Sonmez wrote in Al Monitor that most emerging economies have already taken several steps to weather the economic impact of the Fed’s potential rate hikes, including interest rate hikes of their own to safeguard the value of their currencies and prevent the flight of foreign funds.

“But Turkey’s Central Bank did the exact opposite by cutting the interest rates 500 basis points since September under political pressure, triggering an outflow of foreign funds — a process likely to speed up by the Fed’s rate hikes,” he said.

Turkey’s inflation already hit 48.69 per cent in January. Though since January beginning, the Turkish Lira’s value to a dollar remained more or less steady at around 13.35 to 13.8, many said that the rate hike could once again put pressure on the currency.

Earlier this month, ratings agency Fitch, downgraded Turkey’s sovereign debt rating to “B+” from “BB-” and highlighted those risks arising from high inflation and weak foreign currency liquidity have risen due to the government policies.

However, despite the increased economic risks, Turkey’s President Recep Tayyip Erdogan has remained adamant in his decisions. Not only has he repeatedly defended his decisions, he even claimed that the low interest rate regime would bear fruit in the future.